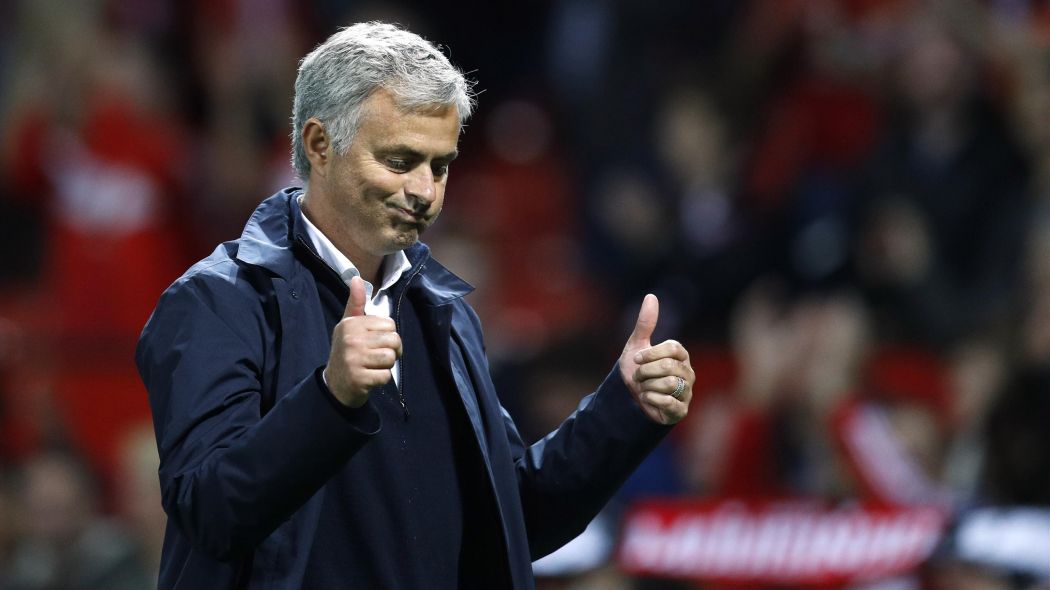 Three Players Who Manchester United Can Target In The Summer Window

Manchester United might be 2nd in the table for the longest time now but throughout the season, they have been on a never-ending rollercoaster of ups and downs. Despite starting the season on a strong note, they started faltering and resorted to unnecessary defensive displays – especially against other big clubs. That eventually led to them dropping points and they also started losing against mid-table clubs, which pushed all their progress downhill.

One might argue that they are in a very good place right now but the fact is that their performances have been rather dreary on several occasions. If they are to win the league next season, they will need to bring in reinforcements.

At present, they have a strong team but they have seemed weak for a good majority of the season so far. Hence, to truly make a significant push for the coveted Premier League trophy next term, here are 3 players who could make a difference for the Red Devils.

The Lazio powerhouse has been in sensational form this season and he could prove to be the ultimate solution to Jose Mourinho’s problems in the midfield area. Known to be quite an adventurous box-to-box threat, Milinkovic-Savic can make some mean tackles and interceptions to keep trouble at bay while also making a subtle touch or two to contribute to attacking runs.

Of late, he is becoming a menacing figure during counter-attacks and he could prove to be quite a valuable player for United next season. They need a player like him and Mourinho must consider making a move for him.

Kovacic has found his time on the field limited this season but there is no denying the player’s potential. He can be extremely creative and could be the right choice to inject some much-needed attacking intent into the United team. Having deputised for the likes of Luka Modric, Casemiro and Toni Kroos, Kovacic is immensely talented and he might be open to the thought of moving to Old Trafford in order to secure more game time.

De Vrij’s current contract is set to run out soon and United should look to capitalise on the same. He boasts of excellent reading of the game and his positional awareness is top-notch as well. More than anything else, what’s most impressive about him is his ability to make long-range passes from the back.

With Eric Bailly and Phil Jones being prone to picking up injuries, Mourinho would move in the right direction by pursuing a deal for the Lazio centre-back.