Chelsea head coach Antonio Conte was set to be shown the exit door had he failed to win against West Brom, as per reports. The Italian mastermind is currently under pressure after losing 2 of his last 3 Premier League matches and will be desperate to turn things around.

With so much pressure on the Italian, should the Blues sack Conte though, there are many replacements currently available on the market. While Guus Hiddink has always proved to be a wild card for Chelsea, talented coaches like Thomas Tuchel, Luis Enrique and Maurizio Sarri are also being deemed as potential candidates to replace Antonio Conte. That being said, former Chelsea head coach Carlo Ancelotti is another name available in the market.

After facing the sack at Bayern Munich earlier this season, the Italian coach is currently out of work and is apparently looking to manage in the Premier League. Chelsea could prove to be one of the options for the former Real Madrid boss, who, in fact, coached the Blues during his previous stint in the English top flight. However, is he the right man to replace Antonio Conte at the helm?

Even though there’s no doubt over the fact that Carlo Ancelotti is one of the most successful and experienced managers available at the moment, the answer would be a resounding – ‘NO’.

There are many reasons as to why the Italian should not take over the reigns at Chelsea, one of which is because of the simple fact that he would be a natural step back from what Roman Abramovich is expecting at Chelsea. The Russian oligarch has already voiced his wish of Chelsea playing ‘beautiful, fantasy football‘ from next season, just like FC Barcelona. 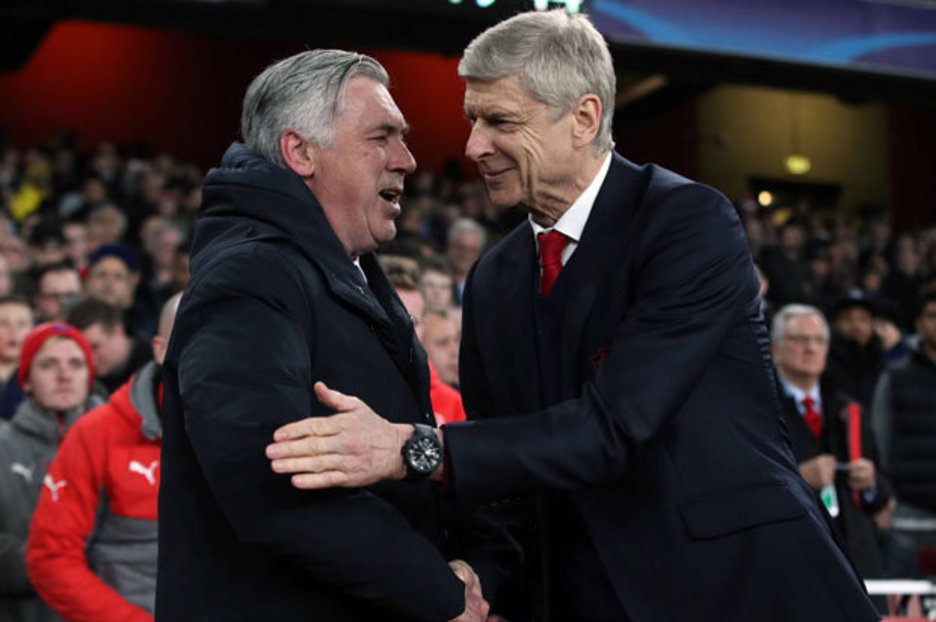 Although Carlo Ancelotti has embraced the idea of his team playing possession-based football, the Italian is far too stubborn when it comes to his tactical approach. During his time at Bayern Munich, the 58-year-old was often too obsessive about his preferred 4-3-3 formation even though it restricted many of the top Bayern players from playing their natural game. And it was evident, with Thomas Muller, in particular, failing to play his natural game due to the tactical choices made by the boss.

Furthermore, Carlo Ancelotti is also far too dependent on his players rather than himself. While many of the current generation coaches are also highly dependent on players, they are not afraid to make changes during the course of the game, ultimately relying on their own tactical mind in order to change the complexion of the game. The former AC Milan head coach though is often very anaesthetised even when his team are trailing and instead, relies on the individual qualities of his star players.

In addition, he is not someone who can make any distinct changes in Chelsea’s style of play as compared to the likes of Pep Guardiola or Julian Nagelsmann.

Therefore, appointing the experienced Italian would only be a step back for Chelsea, who will be keen to make a stronger impact in the Premier League next season. However, Carlo Ancelotti would be ideal for a temporary role should the Blues sack Antonio Conte before the end of the season. His man-management techniques might come in handy as Chelsea look to end the season on a positive note.