Former Newcastle United star Hatem Ben Arfa will be released by French side Rennes at the completion of his contract.

The Frenchman has had a fairly successful season with the Ligue 1 side and played a key role in helping the club win the French domestic cup against PSG.

Ben Arfa has had his fair share of criticism during his previous spell in the Premier League but the Frenchman is capable of turning the game on its head with a moment of magic. 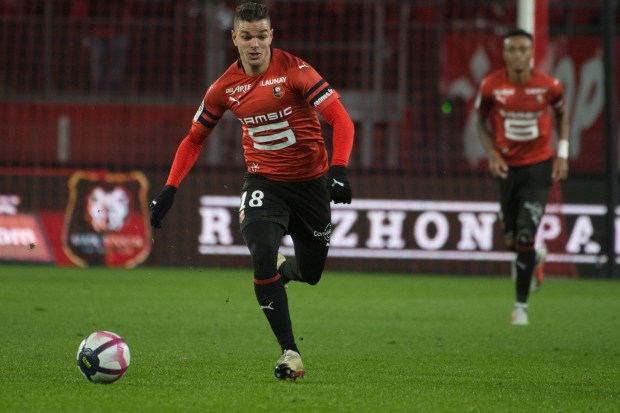 At 32 years of age, Ben Arfa is entering the final few years of his career but on a free deal, he can do a world of good for a few teams.

Here are three clubs who should take a gamble on the Frenchman in the summer:

Manuel Pellegrini has done a decent job in his first season as the Hammers boss but this season will be a make or break one for the Chilean manager. A move to sign Samir Nasri on a temporary basis didn’t prove worthwhile for West Ham, which has left a void in the number 10 role.

Ben Arfa could do a brilliant job in an attacking midfield position for the Hammers next season, especially with a fluid frontline of Felipe Anderson and Andriy Yarmolenko ahead of him.

The Frenchman’s ability to play on either wing as well as in a central position will open up a ton of options and his experience can help the Hammers achieve their ambitions next season.

Wolves have had a brilliant return to the Premier League but the huge test of the Europa League is ahead of them. Nuno Santo’s side are terribly thin in terms of squad depth and Ben Arfa can come in and solve the key issue.

The Frenchman has decent experience in European competitions and his pace and dribbling skills on the counter-attack make him an ideal fit for Wolves’ system. The Wanderers should seriously consider a move for the tricky French international in the summer.

The Eagles are at the risk of losing Wilfried Zaha and Andros Townsend in the summer, who have been linked with a move away to Manchester United and Leicester City in the summer. This would be a massive blow for Roy Hodgson’s side, who have been heavily reliant on their wide players. 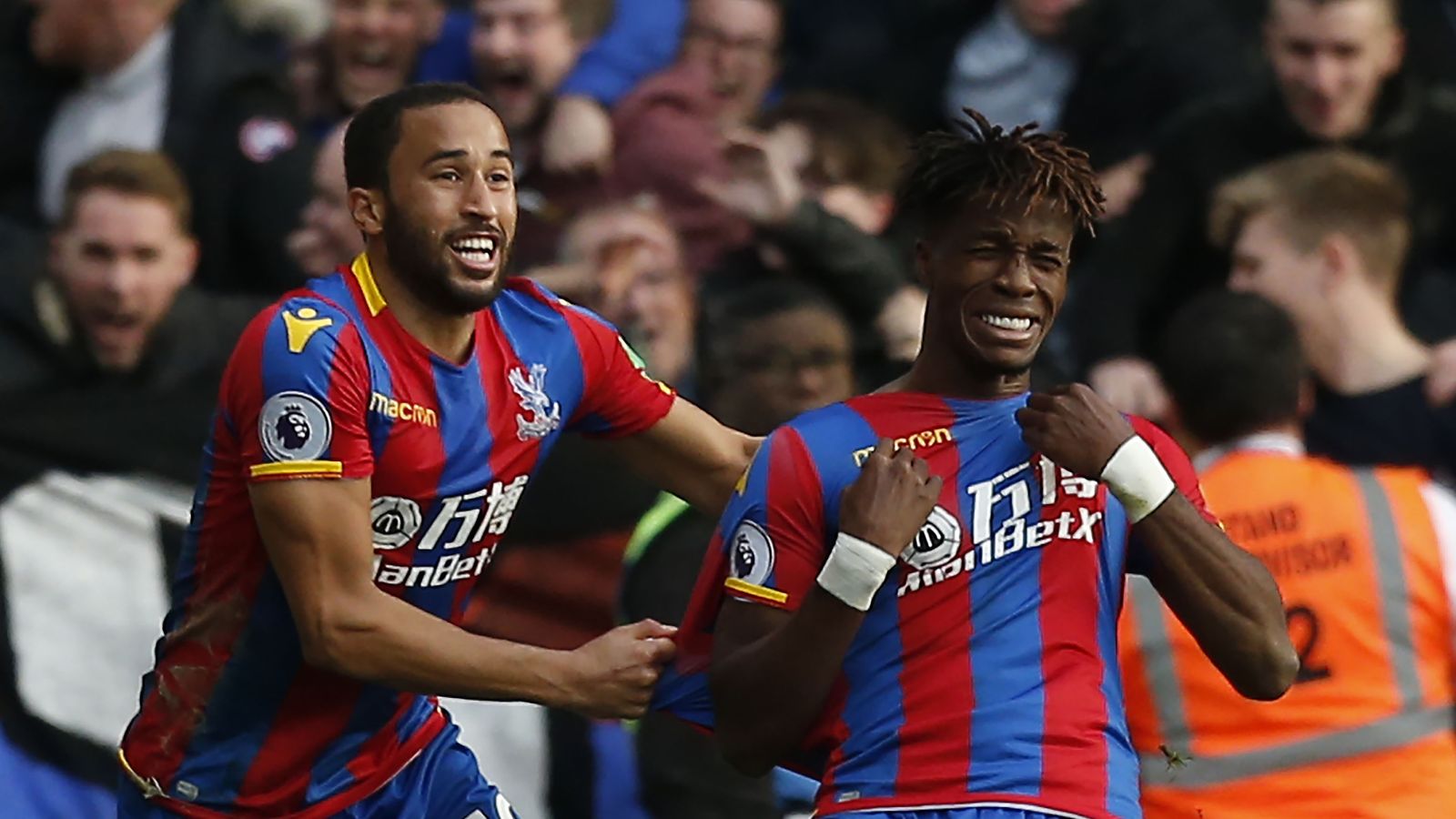 Ben Arfa on a free deal would be a dream signing for Palace and the Frenchman can replace either of the two departing wingers in the summer. His pace can have the same impact as Zaha has had this season and Palace could massively benefit from this move next season.