According to reports, John Terry has played his last game for Aston Villa after losing the Championship play-off final to Fulham.

The 37-year-old had confirmed earlier this month that he would be happy to play Premier League football with Aston Villa should they emerge from the Championship playoffs with a promotion. But defeat against Fulham has shattered Terry’s hopes.

Terry made more than 700 appearances for Chelsea before signing for Villa last summer. With the veteran defender set to leave Villa Park, here are three Premier League clubs who should go for him in the summer transfer window.

Burnley could benefit by offering the centre-back a permanent move this summer. Sean Dyche and his Burnley team will play in the Europa League qualifiers after finishing 7th this season.

Adding a player with massive experience will be of importance if the Clarets are to progress in Europe. With 5 Premier League titles, 4 FA Cups, 3 League Cups and a Champions League trophy, Terry could add valuable experience to the side.

While he may not have the legs to run or play in every Premier League game, Terry’s presence in the dressing room would be immense. However, the 37-year-old’s wages can be an issue but Dyche needs to persuade the Burnley board to pay over the odds to acquire the defender’s services.

Huddersfield Town just edged out relegation and finished 16th in the table. It was a massive achievement considering that the Terriers were expected to be doomed at one point this season. 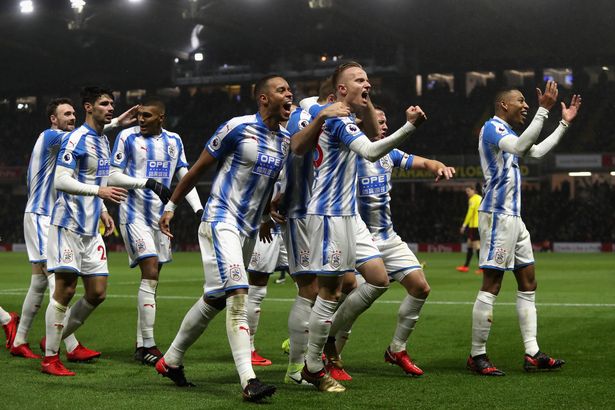 David Wagner’s well-drilled side surely needs reinforcements in every department but Wagner’s priority will be to sign an experienced central defender who can fill in whenever required.

Terry could be the man for a short-term fix as he can help the Terriers negotiate another season in the top-flight. Also, the veteran’s skill and know-how of the game can come in handy to Wagner, who would surely look to make improvements next term.

Wolverhampton Wanderers got promoted to the Premier League with four games to spare. Backed by the financial strength of Chinese owners Fosun, Wolves achieved promotion and central defence is an area that needs to be reinforced.

That being said, Terry would fit the bill perfectly at Molineux as Santo looks to make some marquee deals before the start of the campaign.