Aston Villa are establishing themselves as one of the most dangerous teams in the Championship this season, heading towards the New Year.

Dean Smith, who replaced Steve Bruce a couple of months ago, has galvanised the squad by bringing in some fighting spirit. His Aston Villa side are now unbeaten in their last seven league games and they will be in high spirits to force their way into the top six heading into 2019.

Despite Smith’s positive start, there are certain problems in the squad which he need to be fixed. The January transfer window represents a glorious chance for Smith to plug some gaps in his team and the former Brentford tactician should start with the defence.

Aston Villa’s defence hasn’t been great this season, leaking 37 goals already, which is more than every other club in the top-ten in the Championship. So it’s obvious that Smith has to shore up his defence as quickly as possible during the January transfer window.

That said, here are two players Aston Villa must target next month.

Gary Cahill, who made the move to Chelsea from Bolton Wanderers in 2012, has featured just seven times this season under Maurizio Sarri, with just one of them coming in the Premier League.

The Englishman may not be able to get into the Chelsea team but at 32, he still has a lot to offer. It remains unclear as to whether the Blues will let Cahill leave on loan or permanently, however, one thing is sure and that is Cahill could quit Stamford Bridge in January for regular playing time.

A move to Aston Villa would guarantee Cahill some regular game time. In return, Villa would get a highly experienced defender who could truly solidify their backline and bolster their promotion hopes.

Mepham came through the youth ranks at Brentford and has been one of the Bees’ best players this season. The 21-year-old improved leaps and bounds under the guidance of Dean Smith at Brentford. Now managing Aston Villa, Smith should consider bringing Mepham in January. 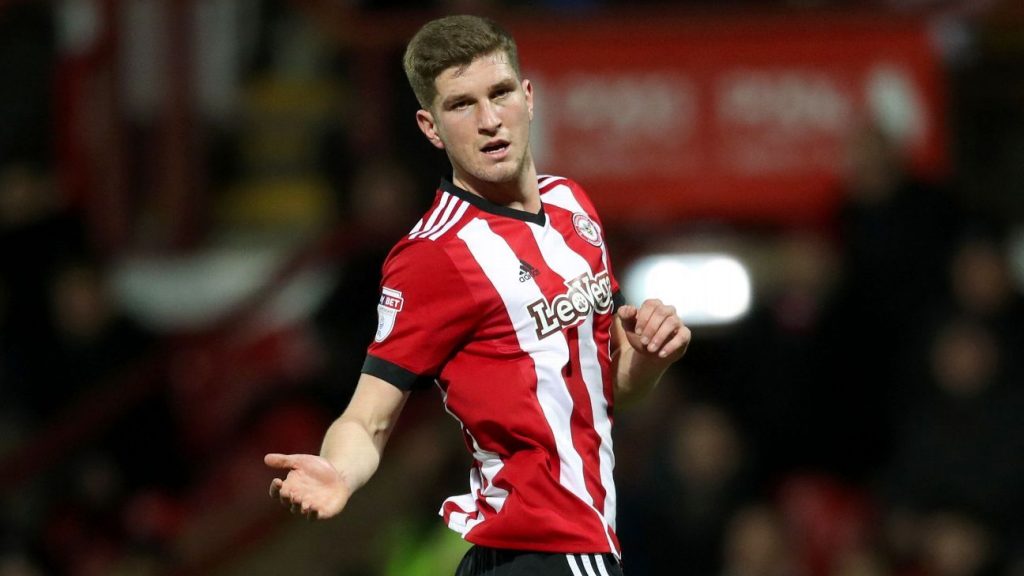 Mepham, a Wales international, is a rock-solid defender and can outmuscle the opposition with ease due to his towering frame. He is a physically robust centre-back who never hesitates to stick his leg out to stop the opponent from advancing.

Read more: Go for it Smith – Aston Villa must solidify their midfield by signing this outstanding 23-year-old Ligue 1 powerhouse

Assured in possession with a decent recovery pace, Mepham has enormous potential and Smith must raid his former club to sign the Welshman in the New Year.