Two Championship clubs who could benefit by signing Papy Djilobodji

League One side Sunderland have terminated the contract of Papy Djilobodji, claiming the Senegalese returned to the club late and unfit.

Djilobodji, 29, who joined Sunderland two years ago from Chelsea, put in a transfer request in June. He returned to training a month late after Sunderland allowed him to take an unpaid leave in July to agree on a deal at a new club.

The Senegal international returned to the club in the first week of September unfit and failed routine fitness tests. This has led to Sunderland terminating his contract. However, this would allow Djilobodji to sign for another club as a free agent, depriving the Black Cats of a transfer fee.

That being said, here are two Championship clubs who could benefit by signing the much-maligned defender.

After suffering defeat in the Championship play-off final against Fulham in May, Aston Villa were expected to challenge for top-flight promotion once again this season. However, Villa have endured a poor start to the new Championship season, winning just two out of seven games, sitting 12th on the table.

What would disappoint Steve Bruce is the 12 goals his team has leaked in seven games so far. Villa desperately need to strengthen their defensive options and signing free agent Papy Djilobodji could solve their defensive woes.

Djilobodji is a no-nonsense, solid and physical defender who is quite proficient at intercepting the ball to prevent opponent attackers from surging into the box. He is strong when it comes to aerial encounters and boasts of good experience as well, meaning the 29-year-old could be a fantastic prospect for Bruce to take a punt on.

Hull City are clearly struggling in the Championship at the moment, having lost four out of seven games and conceding 11 goals. So it would make utmost sense for Nigel Adkins to shore up his backline. The immediate solution possible is signing a free agent. 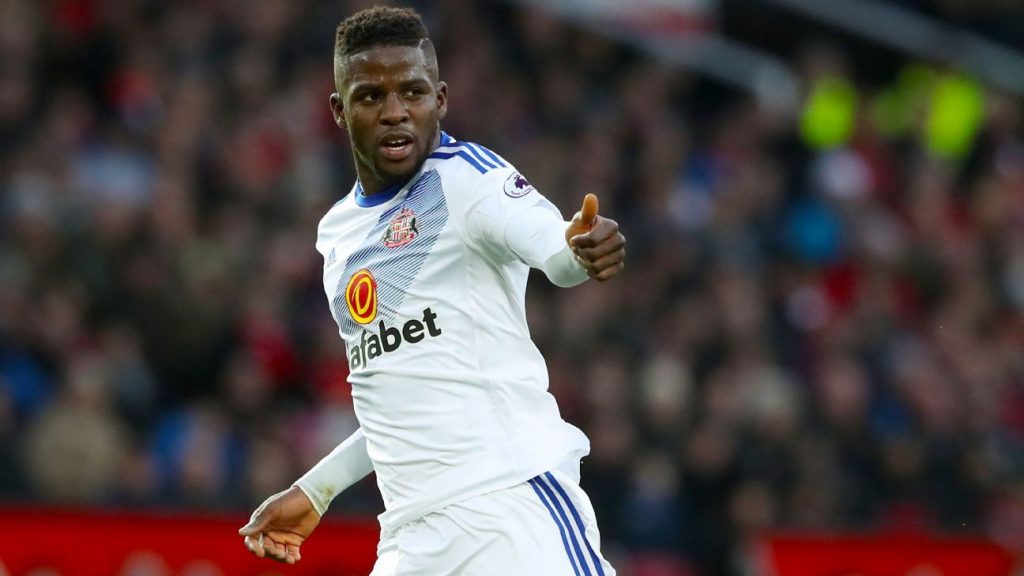 Free agent Djilobodji would add a lot of solidity at the back. He could provide good squad depth as well and will be a fine stop-gap solution for Adkins’ side.

For a free transfer, the Senegalese would be a fantastic signing and he’d add a lot more physicality to the porous Hull backline.