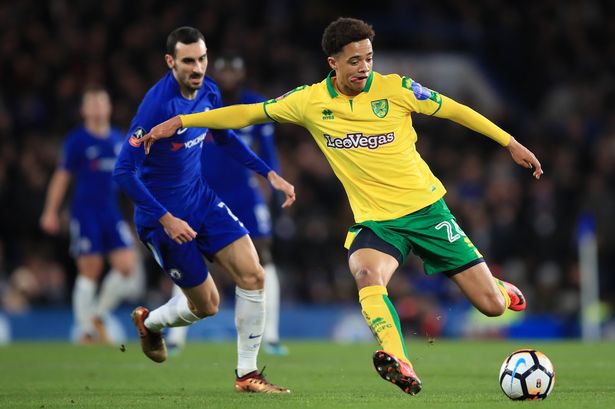 Why Jamal Lewis Is Set For Big Things At Norwich City

Having now made 12 starts in the Championship this season, exciting left-sided player Jamal Lewis is starting to make a name for himself at Norwich City and could already be set for a big future in the game.

Capable of playing at left-back or on the left of midfield, Lewis has impressed despite his inexperience and has even been called up to the Northern Ireland squad for their game against South Korea in Belfast – quite a rise for the young man in double quick time.

Lewis’ progression perhaps shouldn’t be a huge surprise given where he plays his football. In the last few seasons, Norwich have developed and then sold players such as Alex Pritchard, Jacob Murphy and Nathan Redmond and it seems James Maddison and Josh Murphy could be next.

Jamal Lewis is already on some Premier League radars having started his first-team career well and it’ll be interesting to see how he gets on in Belfast in international company, albeit playing with and against some of the slightly weaker players on that stage.

Born in Luton but quickly deciding he’d represent Northern Ireland, Lewis is listed primarily as a left-back which explains the decent figures of 1.9 tackles, 1.5 interceptions and 2 clearances per game so far in the second tier. However, if he’s asked to play further forward, he may find a new niche. 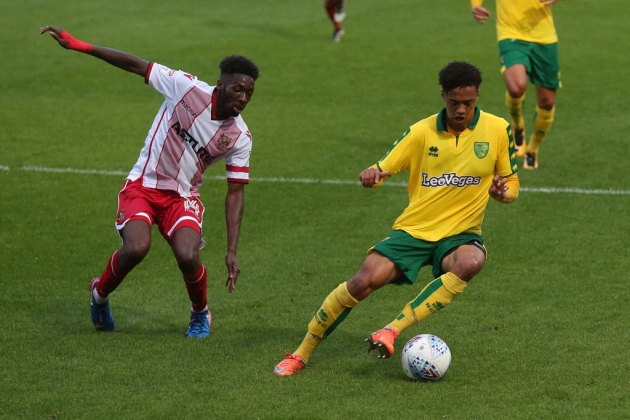 In that same sample of 12 Championship games, Lewis has managed a key pass every other game and has reached an average of 80% in terms of pass completion – very impressive for a player new to the speed and demands of first-team football.

Should he improve his concentration levels, something expected to happen naturally as he matures, Lewis already has the look of the “next big thing” in this league and may already have his eye on Premier League football.

Taking a look at his overall ratings on whoscored (out of 10), he averaged 6.62 in his 5 starts at left-back but that escalated to 6.71 when playing further forward. This is not a surprise given his overall skill level. In fact, if we look at how Ryan Sessegnon and Kenedy have played at left-back this season compared to a left-wing role, they have excelled.

Lewis should be allowed to play on the left of Norwich’s 4-2-3-1 next to James Maddison and in that role, I can see him making a big impact late in the season.