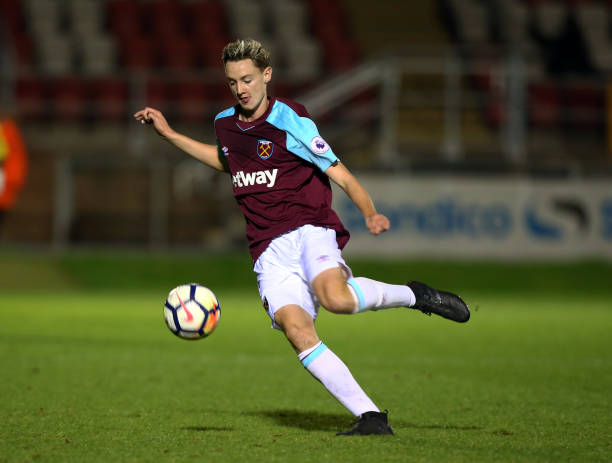 Little is known up to this point outside of East London about West Ham United’s young defender Ben Wells, though it seems Queens Park Rangers are particularly interested in him and have taken him on trial in order to have a close look at the central defensive prospect. (GetWestLondon)

Wells is a left-footed centre-half and despite being a regular performer for West Ham’s under-18 side, his progression through the ranks at the London Stadium seems to have stalled somewhat and he is without a senior appearance for the Hammers thus far.

Having played a reserve game for QPR, he impressed somewhat and very nearly scored in the dying moments when planting a header from a corner at goal only for it to be cleared. Here’s what we do know about Wells:

Ben Wells grew up supporting the Hammers and has gone on record as having been a keen watcher and indeed a season ticket holder at Upton Park back in the day.

The left-sided defender has been at the club for a long time and would have held dreams of leading his side out at the London Stadium but having gone through the under-16’s and under-18’s at West Ham, it remains to be seen whether or not he can break into the first-team. 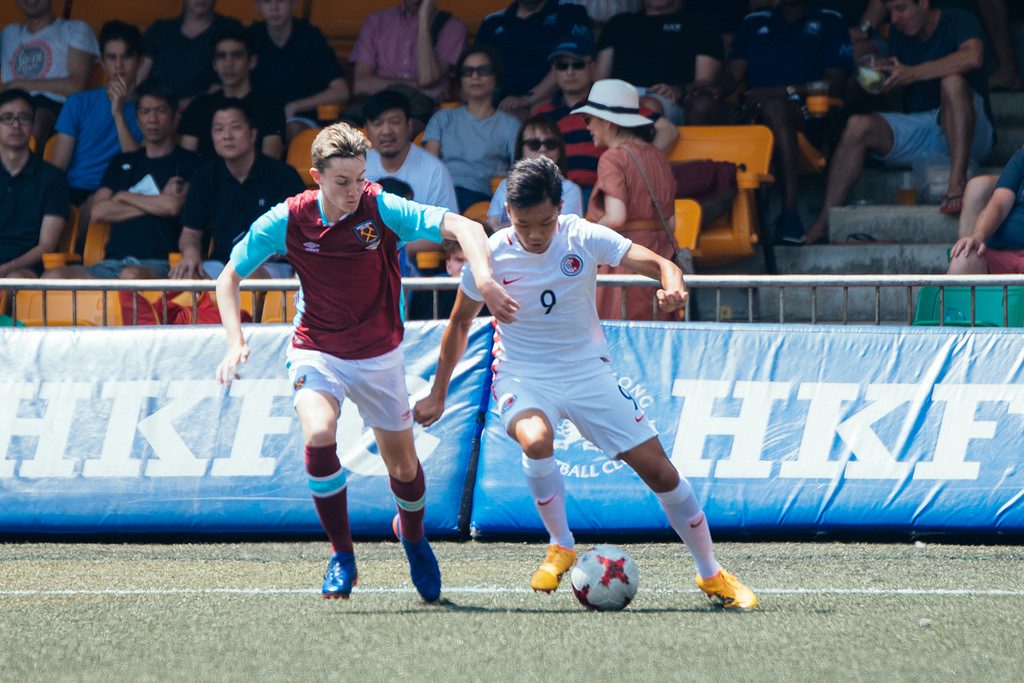 Although he can play in a defensive midfield role, Wells is ostensibly a centre-back and prefers to see the game from there. As he is still very slight in stature, he will need to develop double quick to feature at Championship level, but so far has all the raw ingredients needed to become a thoroughly decent central defender.

Given West Ham’s style, Wells has been educated to bring the ball out of defence and pick out a pass, something he does competently but is used to having more time on the ball in youth and reserve team football. Wells is not afraid to put his body on the line though and loves a tackle too.

Knowing very little about the young man means it’s hard to decipher where we think he’ll end up but a role at a Championship club in the next year or so would be the right step. So impressing QPR in his trial period may well mean a contract at Loftus Road for 2018/19 and that would be a fair level for him.