West Ham United have found a messiah of sorts in Marko Arnautovic. The Austrian has been in scintillating form ever since he joined them from Stoke City last year. Arnautovic took his time to settle into the squad, but once he did, he hit the ground running and never stopped.

A constant threat while bombing forward and a pest in the box, Arnautovic is a solid force to reckon with in the Premier League. Although he played as a winger with Stoke, the player has assumed a central role at West Ham.

Often leading the Hammers’ line, Arnautovic has turned into a goalscoring machine. He has flourished in his new-found role and is capable of working wonders for the Londoners in the ongoing campaign as well. The 29-year-old scored 11 goals and provided 6 assists in the Premier League last season, becoming an important figure for the club. 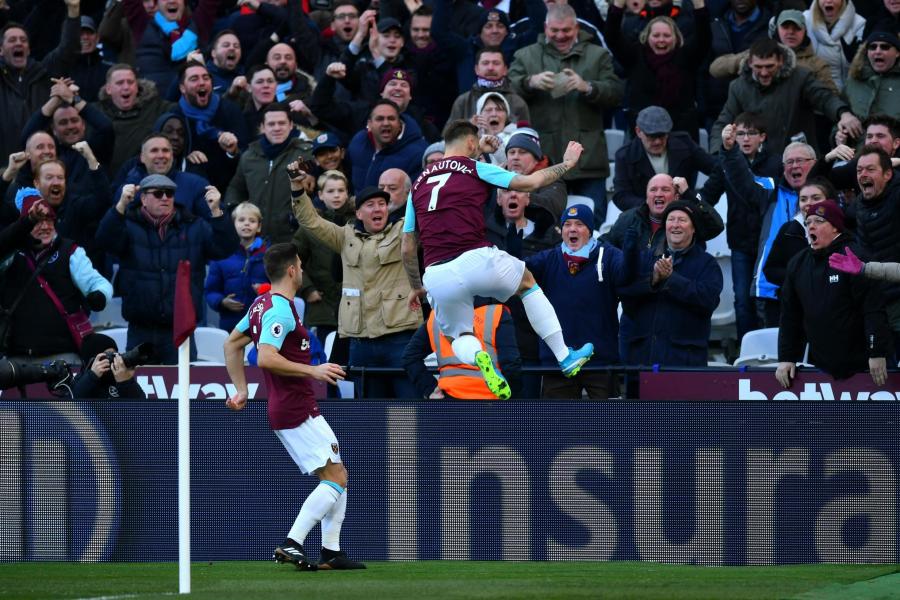 West Ham’s season opener against Liverpool did not yield a desirable result but Arnautovic has enough time to make a significant impact with the rest of the season ahead.

The Austrian attacker is strong and fast on the ball. He is quite agile as well, making it hard to take him down once he gets going. Known for consistently taking shots throughout the game, Arnautovic can be a nightmarish prospect for opposition goalkeepers.

Hence, he must be West Ham’s main focal point this season. Given his skills, he could play a key role for the Hammers’ resurgence under Pellegrini. The former Manchester City boss is known for his high-octane attacking style of football which Arnautovic will certainly thrive off. 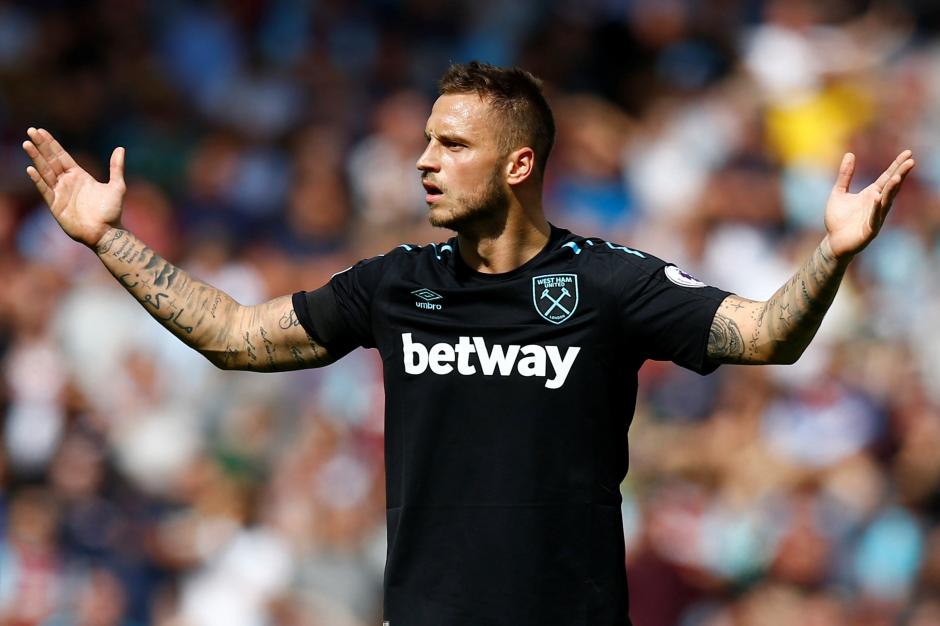 With the likes of Jack Wilshere, Felipe Anderson and Andriy Yarmolenko in the mix, Arnautovic will certainly receive ample supply in the final third.

Read more: Here’s how Pellegrini’s West Ham could line up with their £4m new acquisition

West Ham United are capable of achieving great things this season. They have a strong team and a skilled manager. Under his guidance, Arnautovic can take his career to the next level and develop further as a footballer.

The Hammers face Bournemouth this weekend and Arnautovic must try to get his name on the scoresheet at London Stadium.