Swansea City have looked confident under new manager Graham Potter, after racking up 11 points from their opening six games of the season. The Swans were dismal the previous season and looked all over the place when they got relegated into the Championship.

However, the Welsh club has looked revitalised this season, and making a swift return to the Premier League seems like an achievable task. Striker Oliver McBurnie is certain to play a crucial role in their promotion bid.

The Scottish international has so far notched up four goals in six appearances and has emerged as one of the early contenders for the Golden Boot this season. The 22-year-old looked devastating on the front foot and is the team’s main source of threat going forward. 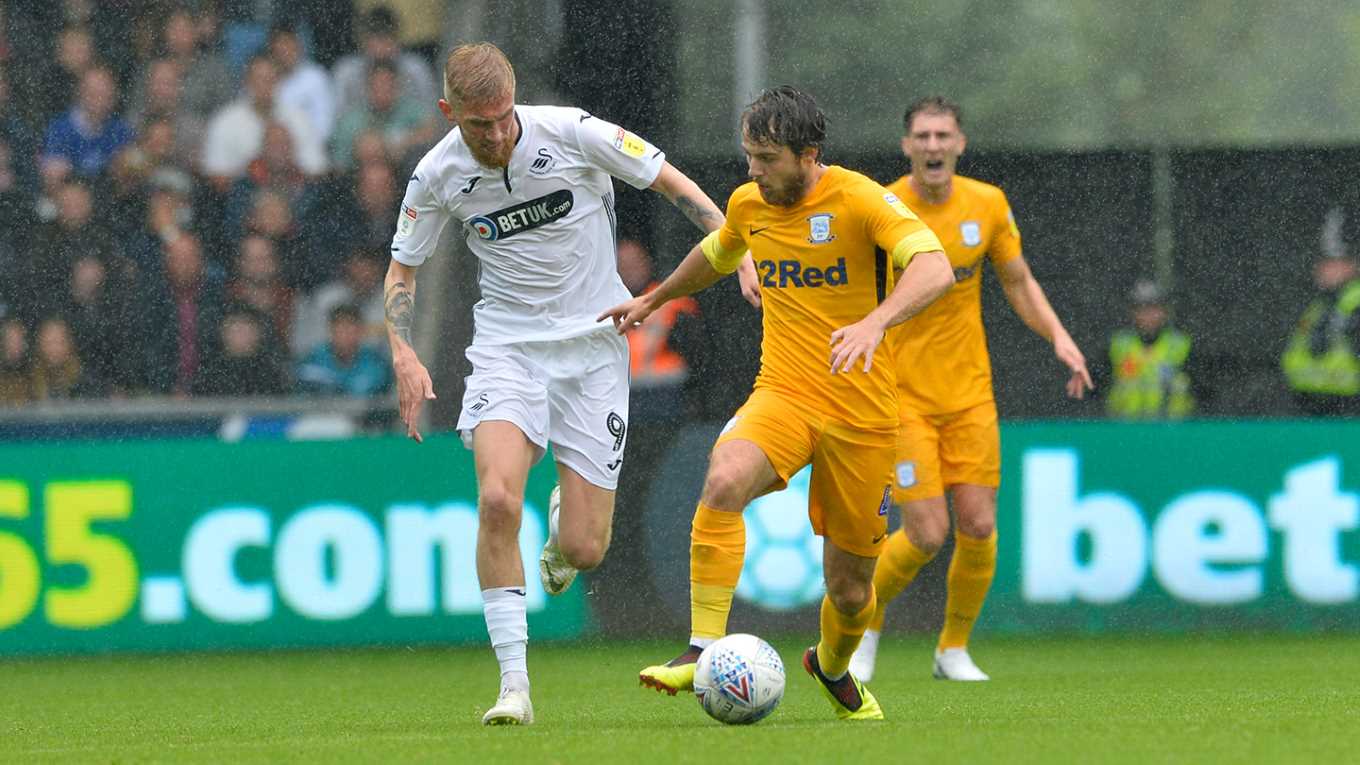 McBurnie joined the Welsh outfit from Bradford City in 2015 but was subsequently loaned out to Newport County, Bristol Rovers, and Barnsley, where he scored nine goals last season. This year though, he has stepped up his game to lead the line for Swansea.

The 22-year-old has played a peripheral role for the club in each of the games played. He is a sublime finisher in front of goal with excellent conversion rate and can offer different dimensions to the squad.

McBurnie is also very strong in the air and poses a massive threat from set-pieces. He’s a constant nuisance inside the box and always keeps the defenders on their heels. He has won an average of 3.7 aerial duels per game. (Stats Courtesy – Whoscored) 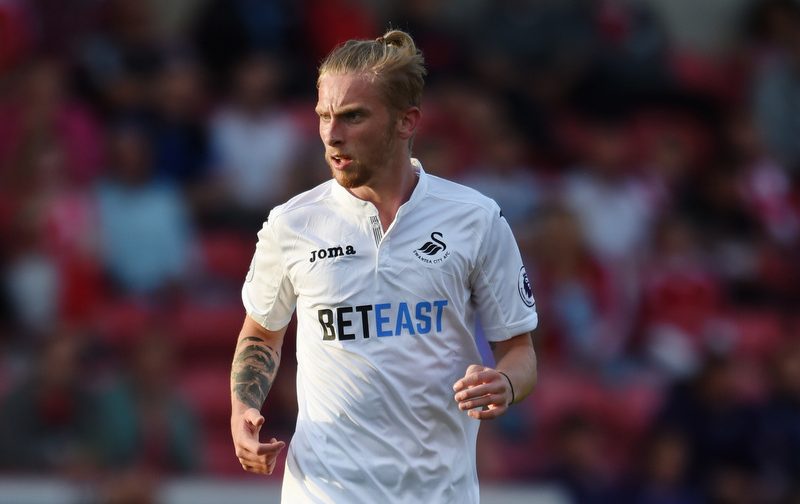 The 22-year-old has also averaged 1.8 shots per game and is constantly on the move to either create space for himself or others. The added advantage to have McBurnie in the lineup is his versatility.

He can slot in as a midfielder too when required. Though his best performances come as a lone forward, the Scot can also turn provider whenever required.

As Swansea City aim to make a return to the Premier League next season, McBurnie will very much be part of the action. He’s been in fiery form for the club and will be aiming to get back on the scoresheet when Nottingham Forest visit the Liberty Stadium after the international break.