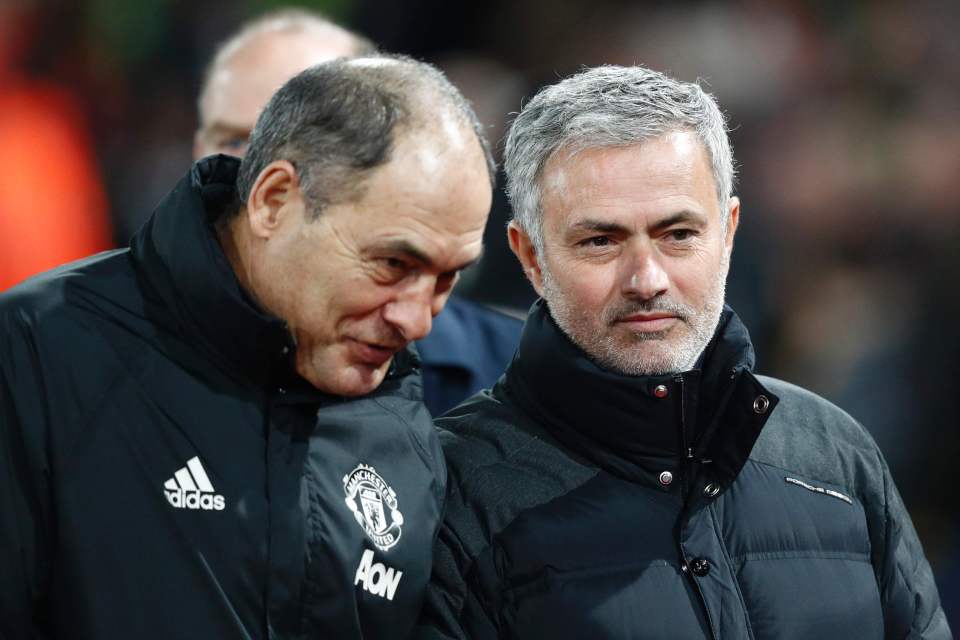 A late goal from Zlatan Ibrahimović made sure Manchester United walked away with three points from Selhurst Park, defeating Alan Pardew’s Crystal Palace 2-1.

Paul Pogba had put the visitors ahead late in the first half with a close-range finish, but Palace pulled things back with a classy effort from James McArthur. Things looked like they were heading for a stalemate when Pogba and Ibrahimović combined to produce a moment of quality as the Swede slotted home from the record signing’s through ball to give United the win.

Let’s take a look at the three major talking points of the game: 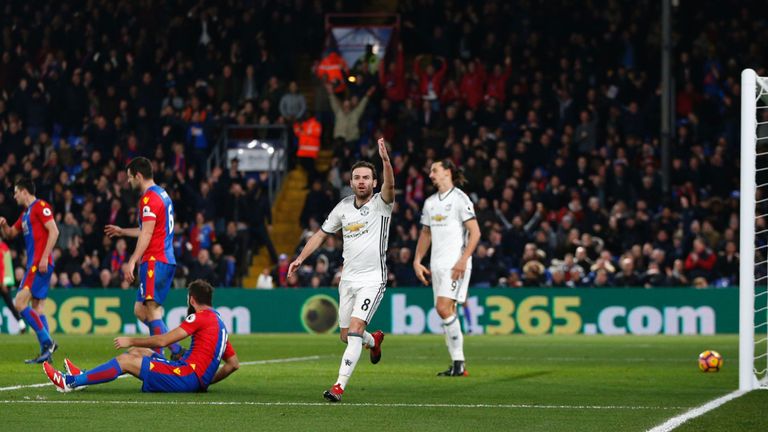 The night was marred by some poor officiating by referee Craig Pawson and his team throughout the game.

Marcos Rojo lunged with two feet and studs showing at Wilfried Zaha to stop the winger from getting close on goal and yet got away with just a yellow card. There were doubts over United’s first goal as the ball seemed to have hit Ibrahimovic’s arm from his intended chest down into the path of Pogba, who seemingly was in an offside position before scoring the goal. A blatant handball from Palace midfielder Joe Ledley in the penalty box went unnoticed and to cap it off, the referee’s assistant very incorrectly ruled out Juan Mata’s goal for offside in the second half.

Amid calls for video technology to be introduced, such displays from officials will only strengthen the case for the change to be brought in sooner.

Rooney proving his worth 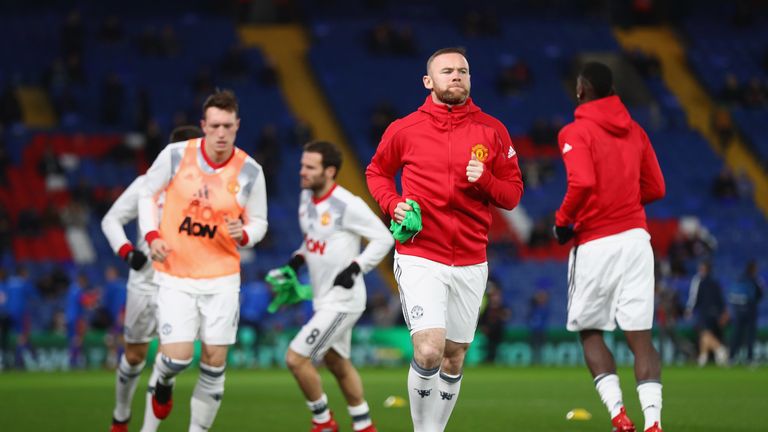 Wayne Rooney more than justified his inclusion in the playing XI on the night with a vibrant display. Having started on the left-side of the attack, the United and England captain combined very well with the likes of Ibrahimović, Pogba and Mata in the final third of the pitch.

And he came very close to levelling with Sir Bobby Charlton’s record of 249 goals for United in all competitions. Just one shy of the record, Rooney hit a bending effort only for Wayne Hennessey to deny him with a fantastic stop.

Rooney looks leaner, meaner and fitter and is slowly getting a feel for what his manager wants from him. And judging by his displays in the past few matches, he still has a lot to offer for Mourinho and United.

United reliant on Zlatan for goals 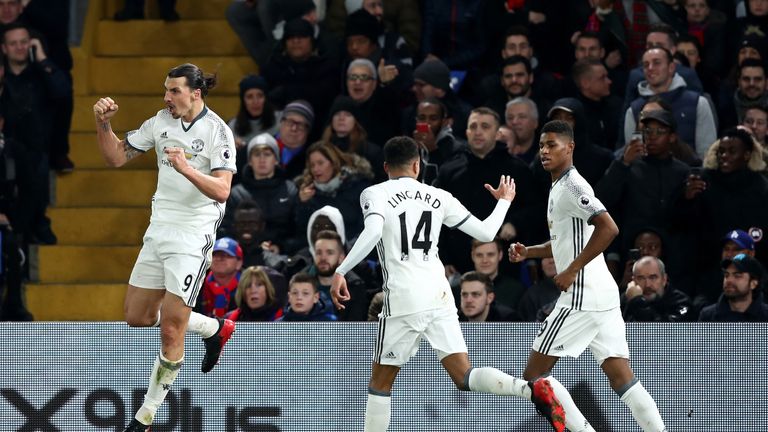 “We have to score more goals, at this moment we are leaning on Zlatan for goals,” Jose Mourinho had said before the kickoff.

And it was the giant Swede again who bailed his team out late in the game to guarantee three points. The legendary striker has now scored 5 of United’s last 8 goals in the Premier League, since November and has been involved in almost everything positive for United going forward.

He is the team’s leading goalscorer in the Premier League so far this season, with 9 goals and is followed by Pogba, Mata and Rashford who all have scored only 3 times each. United need their other forward players to start chipping in with goals more frequently if they are to keep the pressure on the sides that are ahead of them in the run for the Champions League spots.