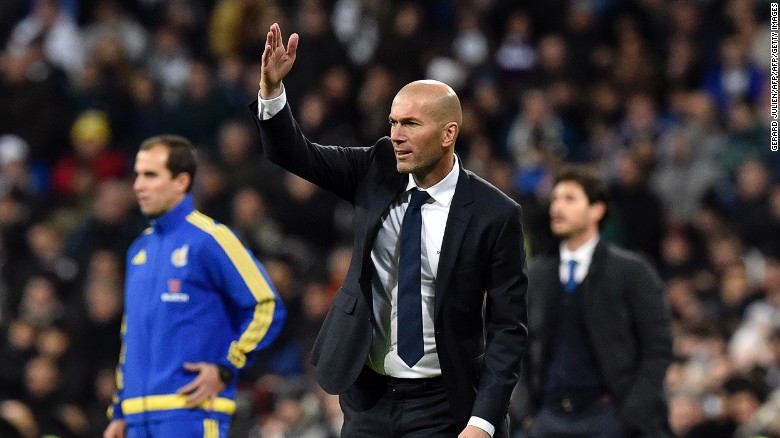 After qualifying for the quarterfinals of the UEFA Champions League, Zinedine Zidane’s Real Madrid will turn their attention back towards the La Liga campaign, where an away fixture against Eibar beckons.

The Galacticos defeated French heavyweights Paris Saint-Germain 2-1 (5-2 on aggregate) this Tuesday to seal progression to the last eight of Europe’s premier footballing event. And now Zidane will be hoping to cut down the gap to the top two of Barcelona and Atletico Madrid in the league competition, with a win against Eibar on Saturday afternoon.

Toni Kroos and Luka Modric are fit again and were part of the matchday squad during the midweek, but Zidane might not look to thrust them into action against Eibar. Jesus Vallejo still remains out for the Spanish capital club.

The Costa Rican international is expected to retain his place between the sticks ahead of Spaniard Kiko Casilla for the weekend game.

The Spanish international is a key player for Madrid with his forward runs from right-back acting as an important outlet. Definite starter. 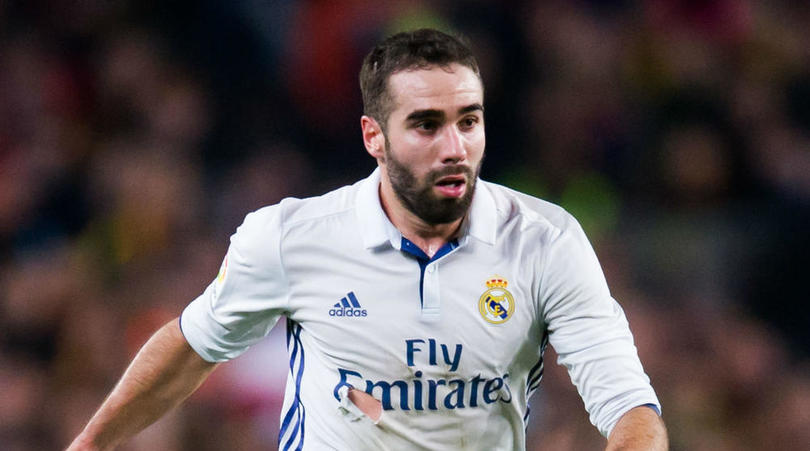 The Frenchman has grown leaps and bounds in the last few years and is widely regarded as one of the finest young defenders in the game. Will resume duties in the centre of the backline.

Partnering Varane in the heart of the defence will be Real Madrid’s influential and sometimes controversial captain Sergio Ramos.

With Marcelo recovering from an injury very recently, Zidane might look to give him a rest and instead go in with Theo Hernandez as his starting left-back.

The Welsh winger was benched for the big game during the week but is likely to be given a starting role for the weekend’s Liga encounter.

Scored the second goal for Real against PSG and will be hoping to make another important contribution towards his team’s cause on Saturday.

The Croatian international has impressed in the absence of Kroos and Modric and should be given the nod again in the midfield.

The Spaniard has been in dazzling form in recent weeks and is growing into a vital player for the Galacticos. Likely to be retained on the left-flank.

The Frenchman once again fired blanks in the midweek back in his homeland. However, he continues to enjoy the trust of his manager and should again start at the top.

The Portuguese maverick has netted a total of 13 goals in his last seven appearances for the Merengues. He will once again be their biggest threat going forward. 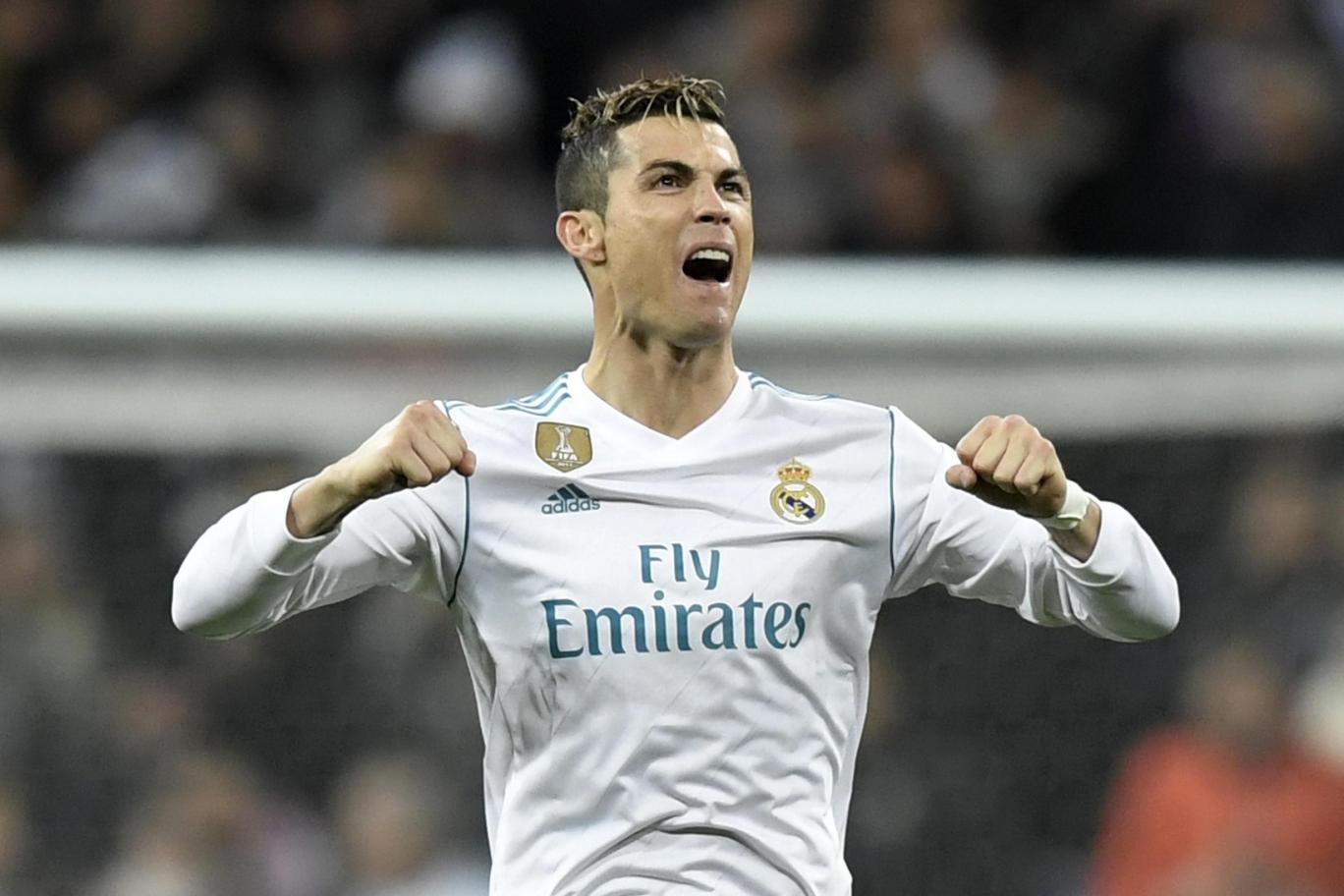