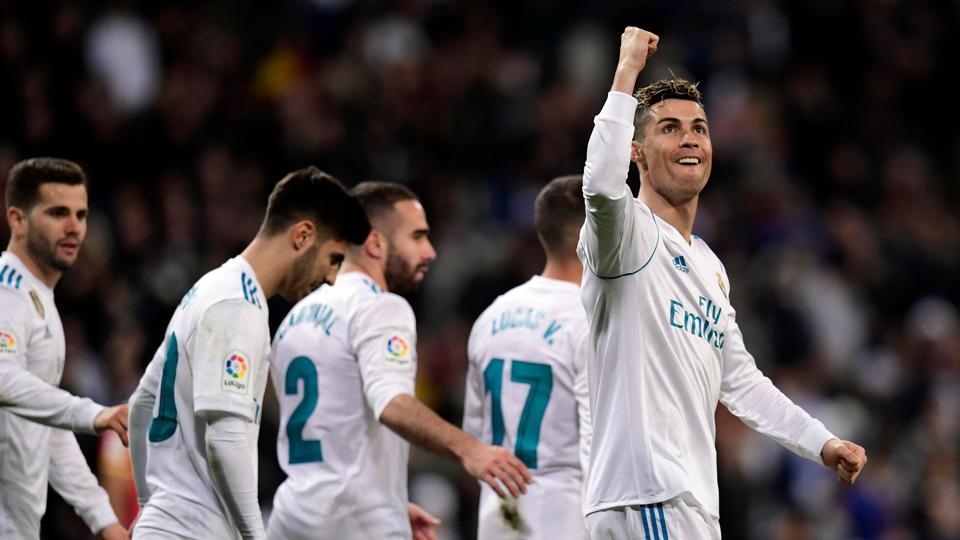 Real Madrid are on the verge of losing the La Liga title to bitter rivals Barcelona but their sensational run in the Champions League has made them as the favourites to clinch the prestigious silverware for the third time in a row despite another difficult tie awaiting them in the form of Bayern Munich, in the semi-finals of the competition.

Their league form, however, has been disappointing as they are currently placed 4th. Their Sunday night outing against a dejected Malaga side should be a cakewalk at La Rosaleda as the injury-riddled hosts are currently set for a demotion from the Spanish top-flight.

The custodian was a hero against Juventus in Italy but had a troublesome night at the Bernabeu this midweek. The Costa Rican, however, needs to regain his confidence and perform better.

The teenager, who progressed through club’s youth ranks, has been promoted to the first-team this term and has made a few first-team appearances this season. The Moroccan is one of their brightest prospects.

The towering centre-back missed the return leg tie against Juventus at the Bernabeu due to suspension and the champions thoroughly felt his absence in the heart of their backline. He is arguably the world’s finest central defender right now and Real will not be able to attain their season objectives without his services.

The highly-rated youngster had a couple of successful loan spells after joining the Spanish giants back in 2015 and is now having a sporadic role. He had a nervy outing against Juventus on Wednesday night but has the potential to be a successful name for this prestigious football club.

The former Atletico Madrid academy graduate joined the city rivals last summer and has been handed a few starts similar to the likes of Hakimi and Vallejo. He is a bright prospect too and will flourish soon.

The Spaniard became an unlikely hero against Juventus when he earned his side a penalty in the closing seconds. Should start here.

The Brazilian is now a regular in the Real Madrid midfield due to his physicality and combative nature. He screens his defence, tackles hard to win back possession and carries it forward to constitute moves.

Has accepted a sporadic role and has made his presence known in limited game-time. An occasion against Malaga might be perfect for the Croatian to prove his worth and show the world why he is rated so highly.

Injuries have hindered his form. The Welsh wizard, however, is now fit and is likely to feature against the Boquerones.

Another sensational young talent who started the season brightly with some stunning goals and authoritative displays from a wide role. The Spaniard needs to maintain his composure and should work hard to achieve enormous success for both club and country.

The French forward is having a mediocre season. However, he might be handed a start on Sunday night.