Real Madrid had a tough fixture in the Champions League against Juventus but some magic from Ronaldo made it easy on the night.

They have another big game coming up now against fierce rivals Atletico Madrid, who are sitting one position above them in the table. Real will be hoping to catch them and if they are to have any chance of doing so then these are three vital points they need to take, at the Bernabeu.

The 31-year-old goalkeeper has only kept 6 clean sheets this campaign and will want to improve on this stat.

The 29-year-old left-back is enjoying his 11th year with Real Madrid and his experience makes him one of the best left-backs in the division. He has scored 2 goals and also has 5 assists, as well as being very strong defensively.

The young defender can play as a full-back or as a centre-back, but will probably be forced to move into the centre here as Nacho and Ramos are both out for this game. Does not have a lot of experience but has bags of talent.

The 24-year-old is still improving with age but has all the qualities to become an incredibly talented central defender. He has done well this season but needs more clean sheets to his name.

Carvajal has had a good season for Real Madrid, being defensively strong and also chipping in with two assists throughout the campaign.

The 32-year-old is an integral part of the Real Madrid midfield and constantly pulls the strings for his team. Has one assist to his name in his last 4 league outings and is a player who always demands more from himself. 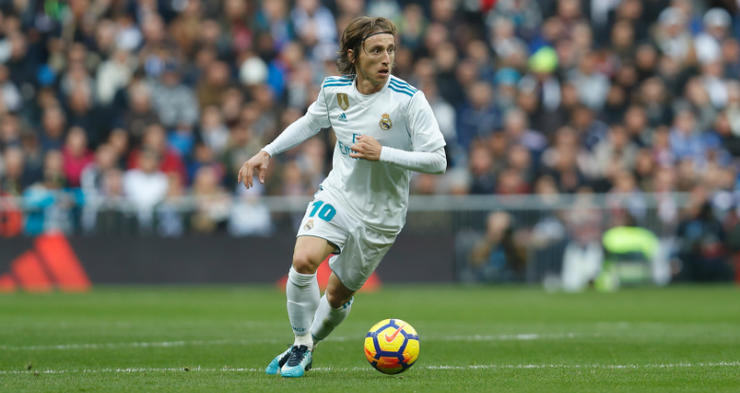 Casemiro adds a bit to the Real Madrid midfield which they will probably need against this Atletico Madrid team. In his last game, he was dominant in the middle and that is exactly what’s required here.

Bale has 11 goals and 1 assist in 15 appearances, which begs the question as to why he isn’t being played more.

Real Madrid have a lot of good options in the wider areas but Asensio has stood above the rest this season. He has 6 goals and 4 assists in 15 appearances – these did mostly come at the beginning of the season but it takes game time to recapture that sort of form.

Benzema has had to play second fiddle to Ronaldo in recent games but he has still managed to get 3 goals and 4 assists in his last 10 games. Will be hoping to pick up more goals.

Ronaldo is one of the best strikers in the world and he has been showing that in abundance recently, with 17 goals and 3 assists in his last 10 games. Will be hoping to continue his scoring streak against Atletico.