Crystal Palace looked good in their win against Fulham last weekend and they must continue their momentum when they host Liverpool on Monday.

The Eagles began their new season in blistering fashion as a rocket from Jeffrey Schlupp and a late strike from Wilfried Zaha led Roy Hodgson’s men to an easy win over Fulham.

However, Palace will be up for a daunting task on Monday against Liverpool, who ran riot in their first game as they thrashed West Ham 4-0 at Anfield.

Scott Dann remains a long-term absentee, while loan capture Jordan Ayew and fellow summer signing Max Meyer could be in contention for the game.

Connor Wickham has also suffered a small setback, meaning he will be on the sidelines.

Hennessey kept a clean-sheet last weekend and he should continue to man the goal for Palace.

Wan-Bissaka has done well since breaking into the side last season and is expected to start at Selhurst Park on Monday.

Tomkins was rock-solid last weekend but he should be extra vigilant when facing the Liverpool attackers.

Partnering Tomkins at the heart of the defence will be Sakho, who must prove a point against his former employers.

Van Aanholt is a fantastic player and always surges forward for his team. He is brilliant in the attack but needs to add defensive solidity to his game.

Milivojevic brings in a lot of stability to the midfield, exuding calmness and often popping up with crucial goals for the Eagles. He must be tasked with cutting Liverpool’s supply line on Monday.

McArthur has been a fine player ever since he joined Palace. He adds some real bite to the midfield and should nullify the Reds’ offensive threats.

Schlupp scored a peach of a goal at Fulham and he must double his season’s tally. His energy and work ethic is commendable.

The Eagles’ star man is unquestionably Wilfried Zaha as his pace on the wing can threaten any team. He scored in Palace’s season opener and should be confident to run on the break against Liverpool’s defence. 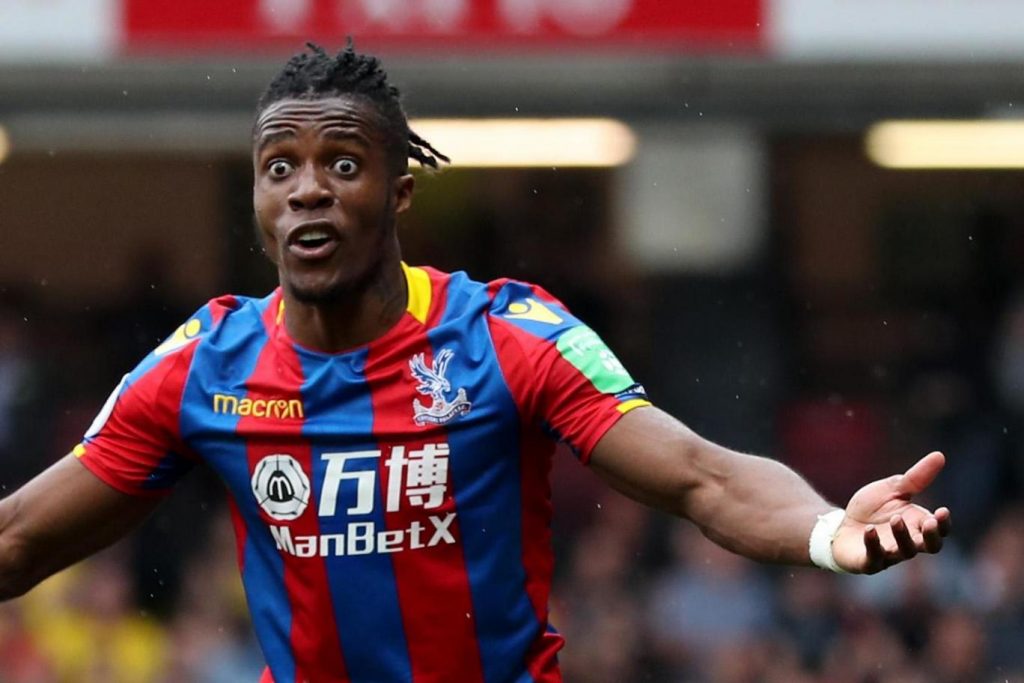 With his pace and skill-set, Townsend must stretch the Liverpool defence and provide Christian Benteke with enough space to operate as a sole striker.

Read more: Make or break: This season could decide what the future holds for Crystal Palace’s talismanic attacker

Benteke needs a goal or two to regain his confidence and it would be wonderful if he can get it against his former club, Liverpool.