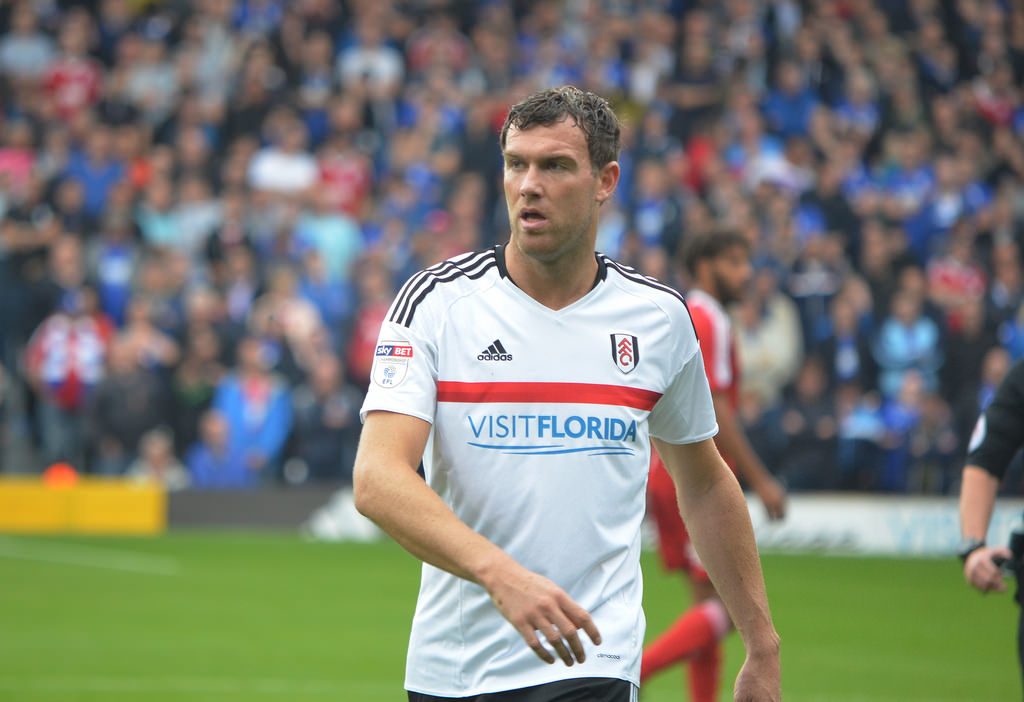 Rangers manager Graeme Murty has been working hard on beefing up his squad over the winter break, bringing back Andy Halliday and Michael O’Halloran from loan spells as well as signing Sean Goss and Jamie Murphy. Now he is looking to snag Fulham’s central midfield don Kevin McDonald, with a £1.5million transfer mooted for the ex-Dundee man this week.

That fee seems rather low for a player who was thought of highly enough by Fulham in the summer, for them to rebuff offers of much higher than this from former Rangers manager Mark Warburton when at Nottingham Forest, in the end tying a £7million price tag around him so as to ward off any more suitors.

Now it appears he may yet be seeking a move from Craven Cottage and it seems the Light Blues are prepared to battle it out with Tony Pulis and Middlesbrough for his services this month.

Although he has also enjoyed spells at Burnley, Wolverhampton Wanderers and Sheffield United in his time in England, as well as loans with Notts County and Scunthorpe United, McDonald has been in the Fulham side since 2016 and has essentially become their linchpin, anchoring a midfield which has allowed talents like Tom Cairney and Ryan Sessegnon to shine.

The former Scotland under-21 international has not yet won a senior cap for his country despite his undisputed quality, even being called up on numerous occasions without kicking a ball. 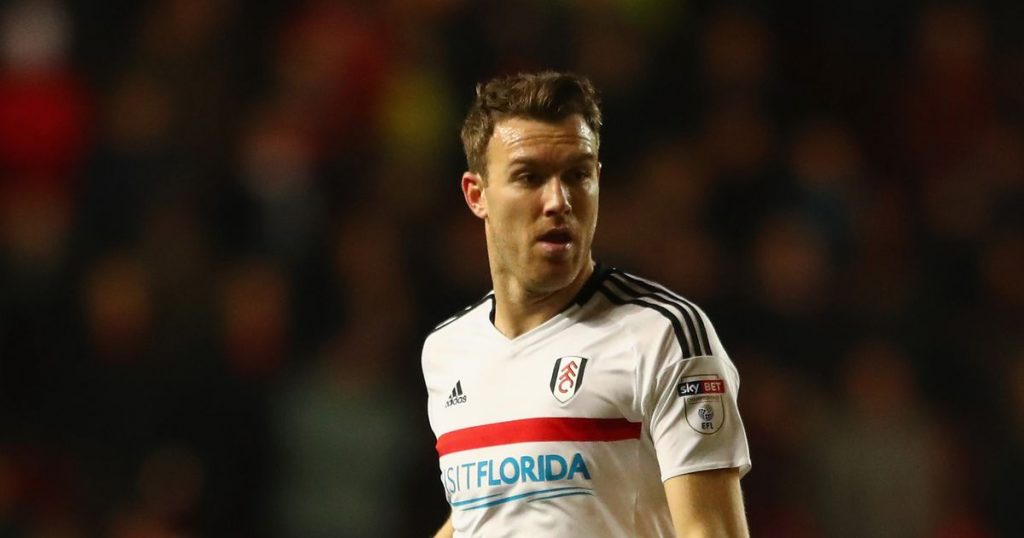 Despite the English Championship being considered a high level in world football, Scotland managers have often thought differently and just like Ryan Jack, McDonald may well see playing for Rangers as a better way to get himself into the Scotland squad on a permanent basis.

Having already signed Jamie Murphy from Brighton and Sean Goss from Queens Park Rangers on loan, Rangers have done a decent job of increasing both quality and competition in and around the midfield areas this month but still feel they have more work to do.

As things stand, Rangers are 11 points behind Celtic, which in any other year would suggest their Old Firm rivals will indeed end up opening up another 20-plus point gap by the end of the season, whereas Graeme Murty feels differently.

Rangers can challenge domestically to some degree and have their own future in Europe to think about and players of the quality of McDonald can definitely help in getting them there.