Norwich clinched the Championship title after a hard-fought 2-1 victory over Aston Villa. Goals from Teemu Pukki and Mario Vrancic gave the Canaries all three points as well as the title.

The visitors started off well with an early chance to Hernandez, who was fed through by Stiepermann but his shot went wide. Henri Lansbury fouled Vrancic and gave away a freekick as a result.

Vrancic took the freekick but his ball was cleared and Stiepermann worked it well to McClean, whose killer pass found Hernandez on the left-hand side. His low cross was buried in by Pukki to give the visitors the lead. 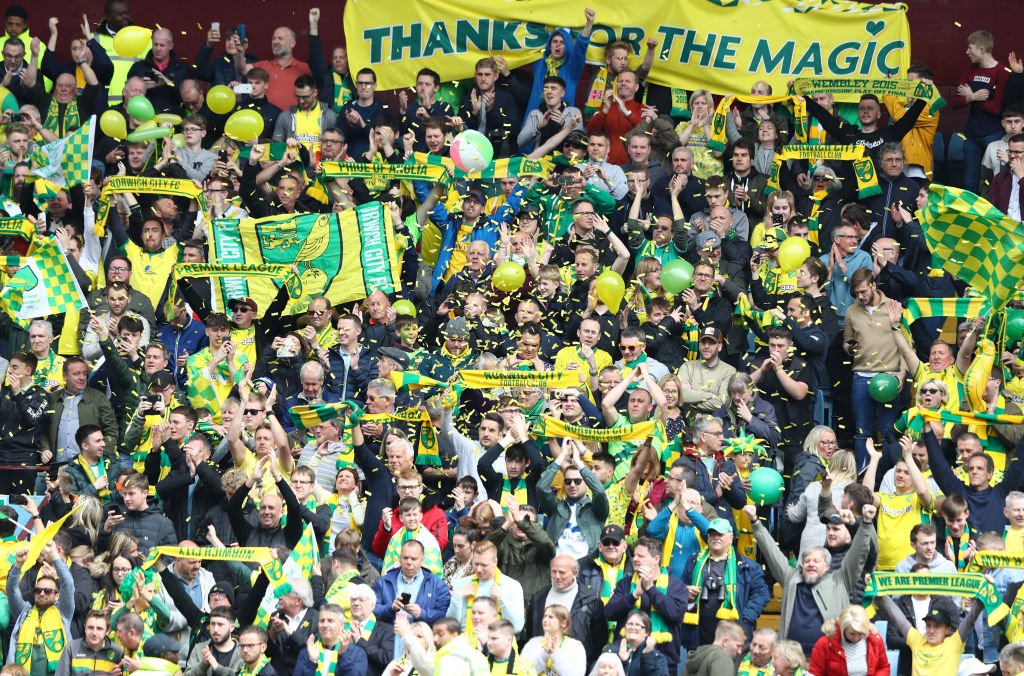 Norwich were the dominant side in the early exchanges but Villa spoiled the party with a deflected ball into the back of a helpless Krul’s net by Kodjia. This was completely against the run of play but Villa wouldn’t have cared.

Andre Green had a massive chance as he found the ball a few yards away from goal but his fierce shot was blocked well by Max Aarons. Hourihane tried a volley from the edge of the box from a corner but his shot hit Pukki before it was cleared away.

The goal shifted the momentum towards Villa’s side, who looked threatening. Buendia fouled Hutton and the Argentine kicked the ball away in disgust for which he was shown the yellow card. 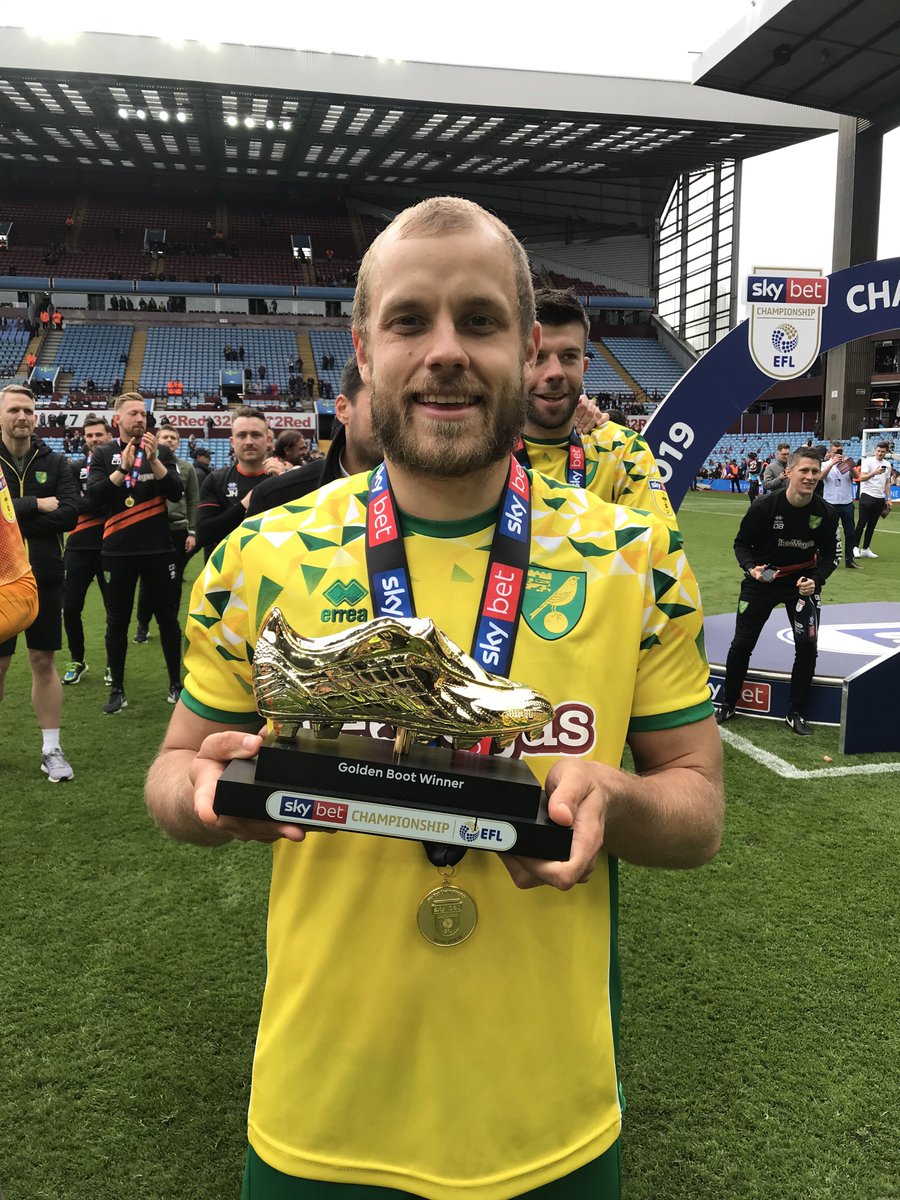 Kodjia had a great chance to double Villa’s lead but Krul saved brilliantly to keep the scores level. Onel Hernandez had a pop at goal from 30 yards out but his shot rattled the bar and was cleared. It was a huge chance to take the lead on the stroke of half-time but it wasn’t to be and the teams went in at the break 1-1.

Norwich saw a lot of the ball at the start of the second half but failed to create any reasonable chance early on. Christoph Zimmermann and Henri Lansbury both went into the book in the space of two minutes.

Jamal Lewis got in behind well after some good link-up play with Stiepermann but his shot whistled past the far post. Ben Godfrey had a huge chance in the 78th minute from a corner but his header was straight at Steer. 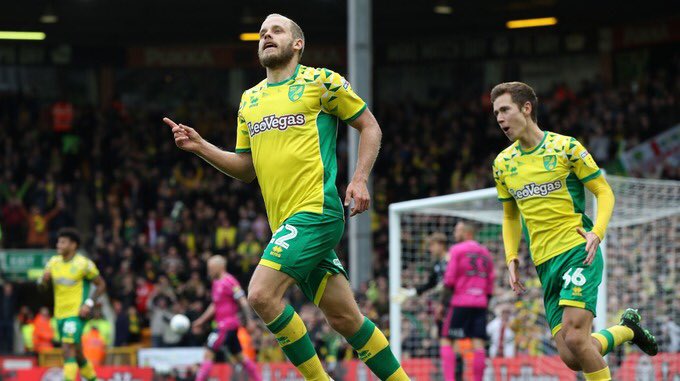 Lewis made a driving run towards the box in the 86th minute and his ball to Vrancic was steered past Steer with a low shot to give them the lead with only a few minutes left.

Villa failed to create any reasonable chance in the final few minutes and Norwich took the game as well as the title after a well-deserved victory.

Here’s how some Norwich fans celebrated the Championship triumph.