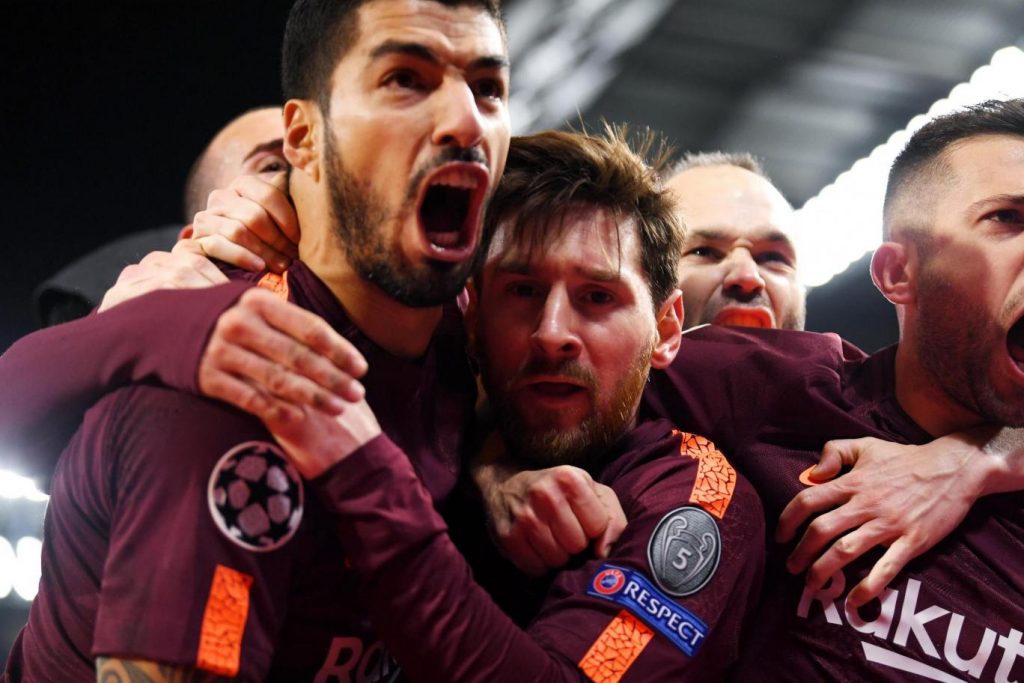 Chelsea 1-1 Barcelona: Blaugrana Capitalise On Chelsea Error To Escape With A Draw

Barcelona picked up a crucial away goal against Chelsea to set up an advantageous second leg. The match ended in a 1-1 draw with goals coming from Willian for the Blues and Lionel Messi for the Catalans. The away side possessed 75% of the ball in the first-half, although the better chances fell to Chelsea, who struck either post via Willian.

Barcelona constantly knocked at the opposition’s well-constructed backline but enjoyed little penetration as Conte’s men defended with utmost focus and professionalism. Andres Iniesta capitalised on a sloppy pass from the Blues and laid it for Messi, who finished it beautifully. Overall, Valverde would clearly be the happier of two managers in terms of the result.

Was beaten thrice by Willian, once for the goal and two times when the post to come to his rescue. His distribution was excellent.

Had his moments going forward but wasn’t convincing with his defending. Was at fault for Willian’s second chance.

He accepted no nonsense, cleared his lines well and was a calm presence at the back. His positioning was superb too.

Out-muscled Hazard and Pedro for fun, but was not always comfortable with the Belgian’s and Willian’s pace. He was slow on the turn but was good in set-pieces.

He was a constant threat going forward. Alba made clever runs down the left flank, asked questions to Moses repeatedly and provided fine delivery.

Firstly, he could not match the counter-attacking threat posed by Chelsea. Next, he was very tidy in possession and to add, Busquets brought about a sense of calm when on the ball. 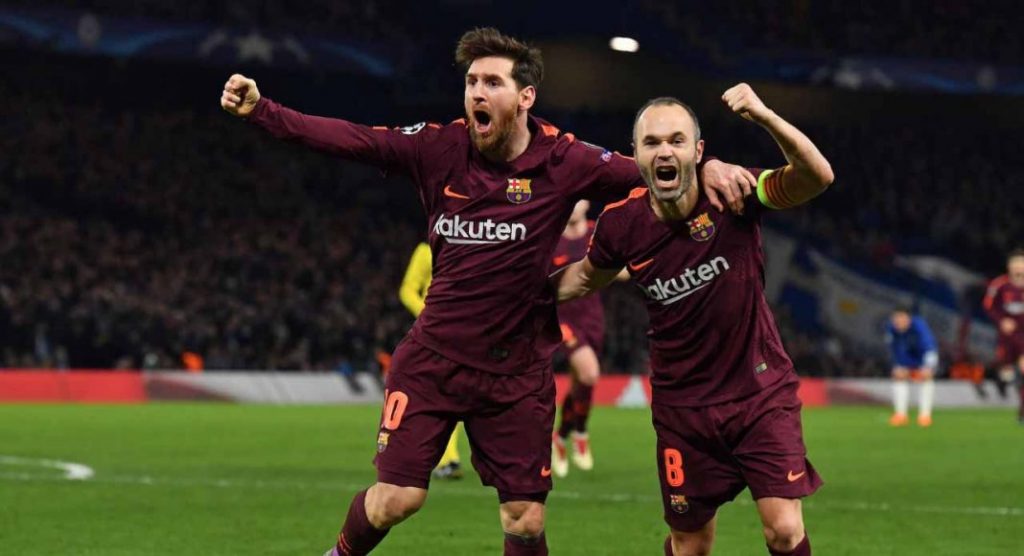 Barely misplaced a pass or put a foot wrong. Iniesta was intelligent with his cheeky passing, through balls and link-up play with Rakitic and Messi. His assist too was perfectly set up.

Although he passed and spread the play well, Rakitic was ugly with his tackling. A couple of his corners too went straight to Thibaut Courtois’ gloves.

Poor finishing, hardly stretched the Blues defence and struggled to gel with the pace of his teammates. Rightfully, he was substituted after the hour mark.

Played the ball around and with all his footballing brilliance, ran into the little pockets of space. He finally got his goal against Chelsea with a composed finish.

He worked his socks off to come off his position, get involved in the build-up play and find an opening. His hold-up play and passing were both excellent. His turning and awareness were far from sharp.

Came on only to kill the final seconds and frustrate Chelsea even further.