Barcelona continued their domination of the Spanish league with an easy victory over 13th placed Leganes. Two moments of Messi magic disguised a very good all-round team performance, as the engine room roared and the Catalonians moved closer to being Champions.

Messi was once again in scintillating form and one more victory for Barcelona will see them break the all-time unbeaten record in La Liga, which seems like a bigger incentive than the title at the moment, as they seem to be walking towards it.

Ter Stegen had a solid game. He was unchallenged and hardly had a save to make. Kept the team moving from the back and had a 100% pass success rate.

Tackled well and also took the ball forward very well. Looked top-class and kept possession very well for his team despite operating on the opposite side of his usual position.

Came back into the team after a bit of an absence and slotted in very well. Won 3 of his aerial duels and tackled strongly at the back whilst also having a 95% pass success rate.

It is strange for Pique to have a bad game and you certainly couldn’t say he had one here. Went about his business as normal, won some good headers and tackled solidly.

Had a good game at full-back, tackled well, drove forward well and passed the ball well. Did as expected.

Gomes also had a good game in the middle, tackled well and broke up Leganes’ play. Passed the ball around excellently and set attacks going for his team.

Kept Barcelona ticking in the midfield with an impressive pass success rate. Always looked classy, won tackles and drove his team forward from the middle.

Coutinho had a good game. He has been looking to improve since his move from Liverpool and will be happy with the assist he grabbed. A good showing from the 25-year-old.

The tricky attacking midfielder had a good game, driving down the right-hand side successfully on three occasions. He also managed to assist Messi’s third to cap off a solid performance. 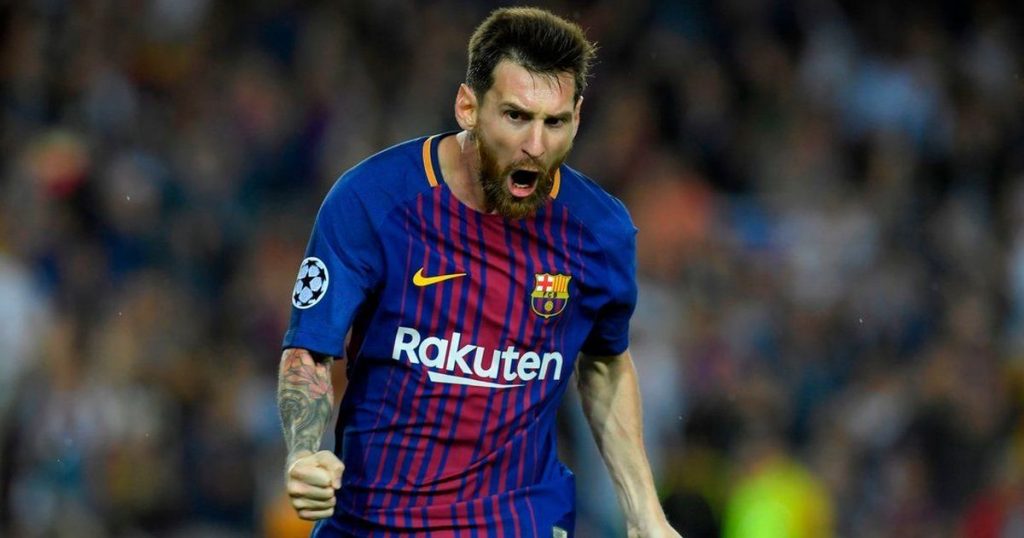 The Argentinian magician has scored 6 free-kicks in 2018 and added another brilliant set-piece to this stat. The set-piece was so far away from the goal but with this world-class striker over the dead-ball situation, nothing is impossible. Added to his tally 5 minutes later and then completed his hat-trick to put the game beyond doubt.

Suarez didn’t have the best of games for Barcelona. He would have expected to score one or two goals against such weak opposition but didn’t bag any. Will be looking to move on.

Replaced Roberto in the 74th minute. Didn’t do anything extraordinary.

Came on in the 81st minute to replace Coutinho. Looked good as always.

Replaced Dembele in the 88th minute. Didn’t have time to make a big impression.