Barcelona returned to winning ways in the La Liga as they absolutely thrashed Girona, beating them 6-1 at the Camp Nou on Saturday.

The match was off to a blistering start with the visitors taking the lead as early as the third-minute through Portu, only for Barcelona to reinstate the stalemate just two minutes later, courtesy of a Luis Suarez striker. The little magician Lionel Messi got into the act at the half-hour mark, adding the second with a composed finish after being set up by Suarez.

The Argentine then went on to double his tally for the night, netting home a free-kick only six minutes later to make it 3-1 before Suarez heaped further misery on the visitors, scoring the fourth goal just before half-time. Post the break, January signing Philippe Coutinho made it five in the 66th minute and ten minutes later Suarez got his hat-trick, to complete the rout.

It was a brilliant performance from Barcelona, responding to going a goal down very early in the game. The result sees them strengthen their stranglehold at the top of the league and here is how we rated the performances of Ernesto Valverde’s men;

Was caught napping for the goal but produced a fine save to deny Anthony Lozano at 3-1 in the first half. Had little to do after, until a couple more stops late in the game.

Showed his pace and dribbling abilities as he regularly romped forward from right-back. A solid display from the Portuguese, until he hobbled off the pitch injured.

Surprise to see him start despite carrying a knee injury. Looked in discomfort but played through the pain solidly. However, was taken off just after the hour mark.

At fault for the opening goal for Girona as he froze, allowing Portu to get in between himself and ter Stegen. Wasn’t his usual confident self while carrying out the ball from the back either.

Joined the attack whenever he could and was often found by Messi in good positions but wasted one very good chance. Defended solidly throughout and picked up what seemed like a deliberate booking so that he will miss the next game against Las Palmas and be back against Atletico Madrid.

Starting his first game in over a month, the Frenchman started off a little jittery but grew into the game with time. Posed plenty of problems to the Girona backline with his speed and directness and got the assist for the last goal. An encouraging display to say the least.

The Croatian midfielder worked extremely hard in the middle of the park, showing good awareness against the threat that Girona offered on the counter. His use of the ball was also very good. 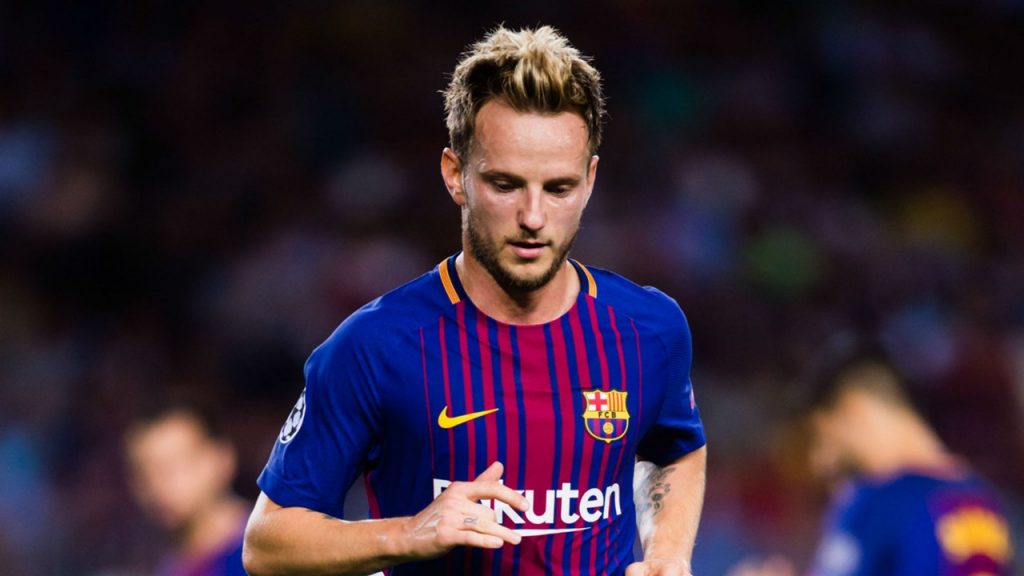 An unusual mistake from the Spaniard as he gave away the ball leading to the first goal for Girona. Improved after that though and was his usual normal self, winning back balls and starting attacks.

A quiet start to the game for the Brazilian until he produced the assist for Suarez’s second goal just before the half-time. Found his groove after the break and scored a wonderful curler from 25-yards out.

It can’t get any better than this, can it? The Argentine was on song from the word go and set up Suarez for the equalizer with a brilliant pass, before adding two of his own – one a composed finish, another a smart free-kick under the defensive wall, to put the game to bed even before half-time. Continued to run the show throughout. Amazing.

Messi’s strike partner was also in the mood for destruction on the night and made his intents clear, grabbing a double in the first-half along with the assist for Messi’s first. Set Coutinho up for his goal after the restart before completing his treble. A fine attacking display from the Uruguayan.

Came on for Pique who was struggling with the knee injury in the 64th minute. Had an effort at goal that was saved.

Replaced Busquets for the last twenty minutes. The game was done and dusted by the time he came on.

On for Rakitic in the 77th minute. Finished the game at right-back after Semedo’s injury.