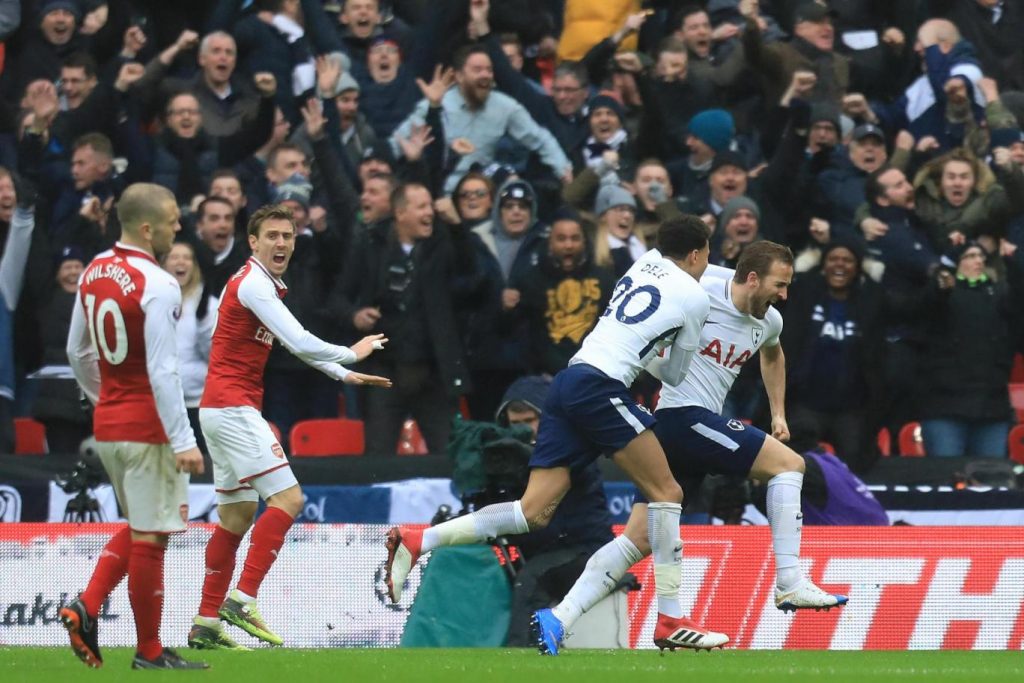 In what was the first North-London derby of this calendar year, Tottenham got the better of their arch-rivals Arsenal, as the Lilywhites edged past their opponents 1-0, despite dominating the game from minute one.

Harry Kane’s second-half goal proved to be the difference between the two sides but Arsenal’s lack of chance creation proved to be costly for them in the end. Second half substitute Alexandre Lacazette missed two glorious opportunities as coach Arsene Wenger was seen getting furious at the out of sorts French forward.

Tottenham, however, have yet again shown what they are capable of, bouncing back quite well, following their draw with Liverpool last week.

Here’s how the Spurs players fared on the day:

Although Arsenal were looking dangerous at times, the Frenchman didn’t really have any big saves to make apart from one that denied Jack Wilshere a goal in the second half. A relatively quiet afternoon for the French international.

A useful outlet on the right flank, Kieran Tripper was an integral part of Mauricio Pochettino’s system which mostly focused on creating space using wider positions. He put in a series of crosses which caused a lot of trouble for the Arsenal defence.

Looked rather wobbly compared to the injured Toby Alderweireld but the Colombian improved as the game went on, making some key tackles and interceptions, later in the game.

His experience and composure in central defence were the reasons behind Tottenham’s defensive solidity against Arsenal. The Belgian provided apt cover for the marauding Davinson Sanchez who left his position once or twice to take part in the aggressive pressing.

Was an effective outlet left flank, where he took charge of Mesut Ozil and also managed to provide some attacking thrust. His cross was inch-perfect as Harry Kane scored the opener in the second half.

His strong physical presence in the centre of the pitch was very important for Tottenham as it restricted the likes of Granit Xhaka and Mohamed Elneny to have any sort of freedom in the middle third. He also made some well-timed tackles and interceptions throughout the game. 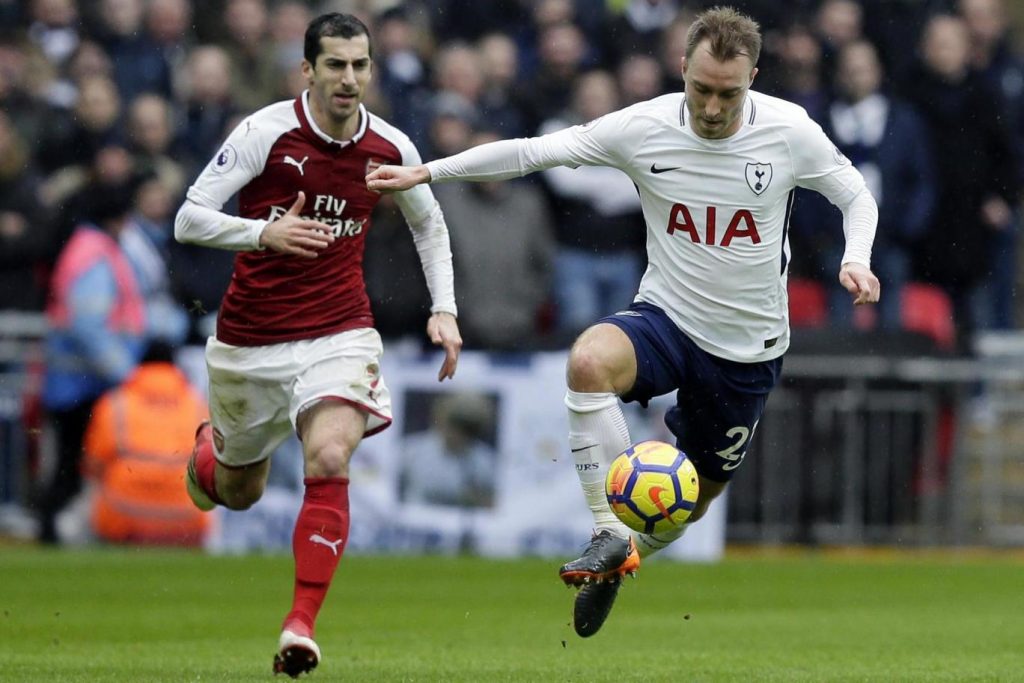 A key creative force in the final third, Christian Eriksen’s ability to create chances proved to be quite useful for Tottenham. He made a series of key passes, which opened up spaces for his teammates.

Always a threat going forward, Dele Alli showed what he is capable of, thanks to an excellent all-round display. The Tottenham starlet even played as an auxiliary centre-forward at times, as the hosts looked to catch Arsenal on the break. Though he should have scored at least once, he failed to make use of his chances.

Was a constant menace on the left flank, thanks to his willingness to go right at the defenders. His superb ball carrying quality made it difficult for the Arsenal defenders to mark him properly.

Arguably the best player on the pitch, Harry Kane showed just why he’s regarded as one of the best strikers on the planet. The English superstar put in an amazing shift in the centre-forward position, where his sheer physical prowess coupled with his willingness to get in behind the defence finally paid off when he outmuscled Laurent Koscielny for the game’s opener, just after the restart.

Replaced Son-Heung Min for the final phase of the game and the Argentine didn’t disappoint either, making full use of his amazing dribbling skills to create a chance or two for his team.

Came on for Dele Alli with just five minutes remaining on the clock, with Mauricio Pochettino hoping he could replicate his stunning finish against Liverpool last week.