According to a report in Birmingham Live, Wolves have been offered a chance to sign AC Milan striker Andre Silva. The Portuguese international is currently on loan at Sevilla, and the Spanish side are not interested in extending his stay beyond this summer.

As per a report in Calciomercato, Milan had approach Wolves and had offered them a chance to sign Silva. The Serie A side wanted to recoup as much of the £35m fee that they paid to initially sign him, as was possible.

It is claimed that the Italian side will let go of the striker, once he returns from his loan spell at Sevilla. They will seek help from super-agent Jorge Mendes, who has good relations with Wolves. (h/t Birmingham Live)

Silva could be a quality addition to this team

Even though AC Milan do not want to keep him, Silva is a quality player, who has it in him to make a difference elsewhere. In his loan spell at Sevilla, the Portuguese international has scored 9 goals in 27 appearances so far.

The good thing about him is his ability to play in various positions across the front-line. Predominantly a striker, the 23-year-old is capable of impacting games from either wing or as a support striker in a system with two up front.

If we look at how Nuno’s tactics work, it would also suit the Milan man. The manager’s 3-5-2 or 3-4-2-1 system has a place for a striker, support striker, and two wingers. Silva could play any of those roles. 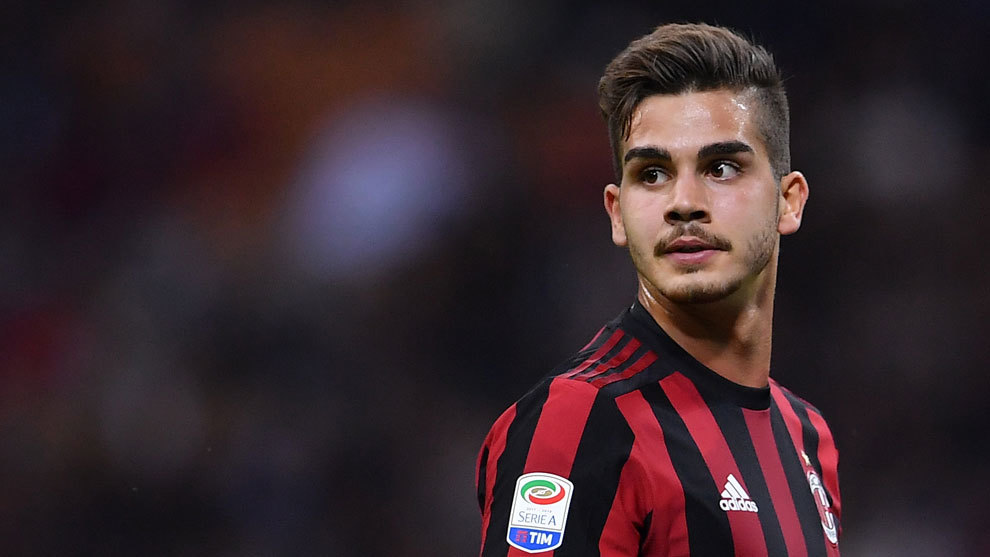 Furthermore, Wolves only have Diogo Jota and Raul Jimenez currently, who are playing in a 3-5-2 system. The likes of Helder Costa, Ivan Cavaleiro, and Adama Traore haven’t provided enough quality when required.

Therefore, having mentioned all the possible reasons, it would make sense for Wolves to sign Andre Silva in the summer transfer window.