Why Wolverhampton Wanderers should make a move for Shinji Okazaki

Wolverhampton Wanderers have made the best start amongst the three promoted clubs this season. Nuno Espirito Santo’s men are in contention for a Europa League spot after showing majestic signs against Arsenal, Manchester City and Manchester United this season.

Wolves have looked systematic and disciplined at the back while also taking their chances going forward. They have looked impressive up front but possess only one out and out striker in Raul Jimenez, who is on a season-long loan from Benfica.

The Mexican striker has been involved in almost all of their goals and has been a crucial presence in this side. He has scored 3 goals and provided 4 assists in 12 appearances this season. But Nuno Espirito Santo definitely needs to bring in another striker to offer support or cover when required. (Stats courtesy – Whoscored) 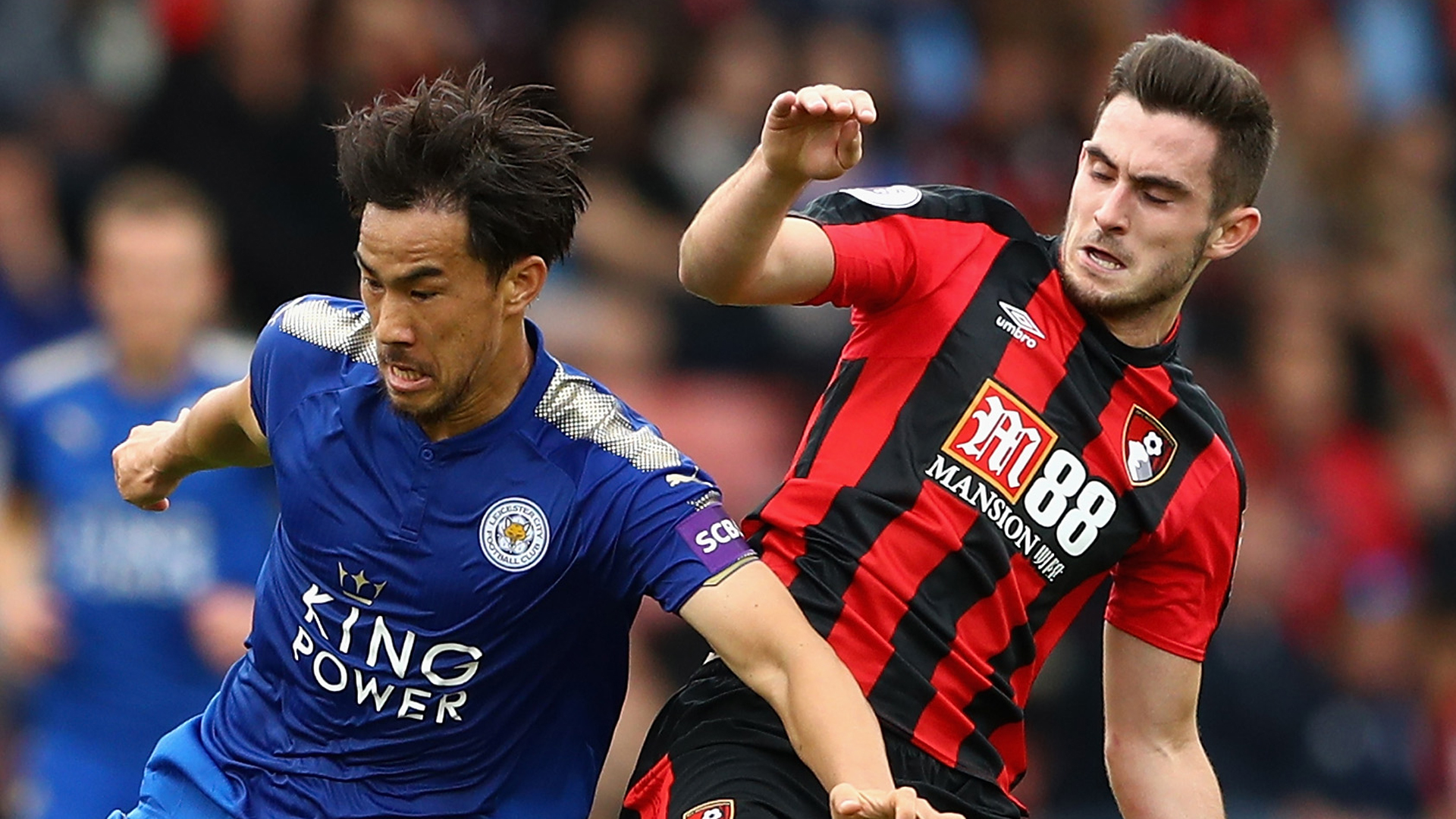 The manager should take a look at out of favour Leicester City forward Shinji Okazaki. The Japanese international has made just 7 substitute appearances this season and has fallen down the pecking order under Claude Puel.

Jamie Vardy was always going to keep his place in the squad but with Demarai Gray and Kelechi Iheanacho around, it’s clear Okazaki has no real role left to play. Wolves should consider bringing in the 32-year-old as a backup for Raul Jimenez.

So far it’s been all smooth sailing for Jimenez but should he get injured or suffer a dip in form, Nuno has to mix things up. Okazaki is an ideal option in this situation. He may not be an explosive or a pacy striker but he certainly is a thorn in any side due to his relentless running on and off the ball.

The Japanese international is a pest-like presence in the box and has impressive poaching abilities. Though he may not be the kind of striker who can pop up with the flashy solo goals, he’s a team player who links up well in the final third and sticks to the manager’s philosophy.

Okazaki is also a good finisher in front of the goal and rarely wastes his chances. With the likes of Diogo Jota, Helder Costa and Ivan Cavaleiro feeding the Leicester striker, he is bound to convert his chances. Okazaki is also a menace for the defenders because of his constant pressing up front. He barely gives the opposition the time to play it out from the back.

Read more: Enough is enough: Wolves aren’t getting the best out of their £5m signing and it’s time they offload him

Nuno Espirito Santo should definitely make the move for Shinji Okazaki in January. He may not be the first choice at the club but he will definitely see more pitch time at the Molineux stadium. Wolves would also need more men in order to mount a proper European finish.