According to a report from The Birmingham Mail, Wolverhampton Wanderers have tabled a bid to sign 21-year-old Mexican international Edson Alvarez. The temptation of the Premier League should favour Nuno Santo this summer.

Wolves are in dire need of squad depth after booking their place in the qualifying rounds of the Premier League.

The Wanderers’ season will start a lot earlier than everybody else in the Premier League and if they do get through to the group stages of the competition, their current squad of 20 players will not be enough to last the whole season.

Burnley are a live example for Nuno Santo, who tried their luck with a relatively thin squad and it backfired massively despite the Clarets not getting past the qualifying rounds.

Wolves cannot afford to make the same mistake that Sean Dyche made last summer and they need to strengthen their squad massively to last the long and daunting season ahead of them. 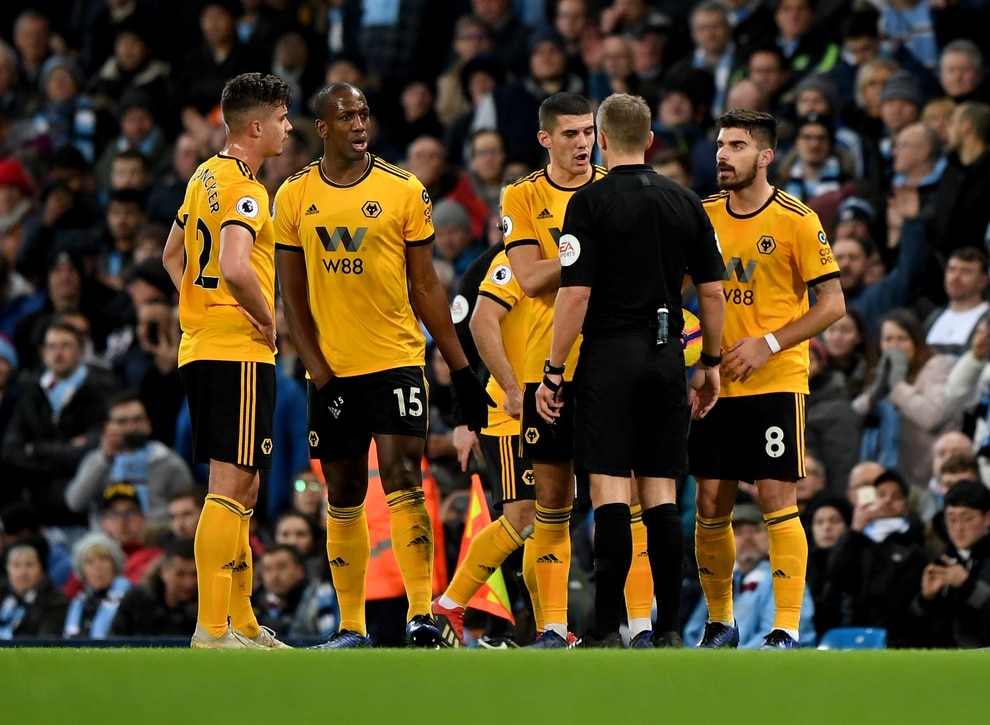 Ryan Bennett, Conor Coady and Willy Boly have been incredible for Wolves this season in their three-man defence. The trio have been one of the biggest reasons why Wolves are where they are but overworking them in a season that could potentially be filled with as many as 60 games will be foolish.

If the reports are to believed about the bid tabled for Edson Alvarez, Wolves have found themselves a real gem and they should go all out to sign him in the next few weeks.

The Mexican international is highly versatile, having played at centre-back, right-back as well as in defensive midfield for Club America and his country.

Alvarez was a part of the Mexican squad that impressed in the World Cup and he started every game there despite being the youngest player in the roaster. The 21-year-old played as a full-back in Russia but his best position is in the heart of the defence. 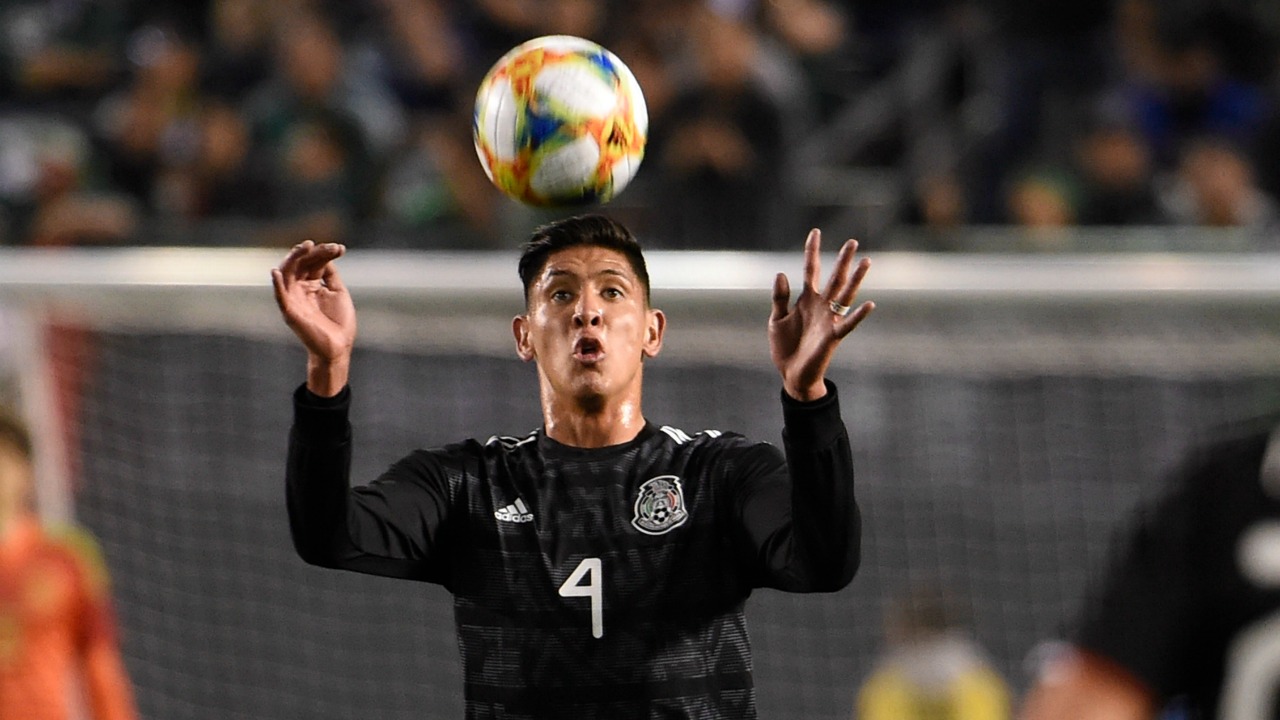 The Mexican is a calm and composed figure in possession and is more than capable of helping his side in the transition. However, his biggest strength is off the ball, where he is brilliant positionally and is a ruthless tackler who likes it rough.

Standing over 6 feet tall, Alvarez is brilliant in the air and is a real menace in either box. His physical ability makes it a lot easier for him to settle into the Premier League and he will develop massively under Nuno Santo next season.

Edson Alvarez has the potential to be one of the best defenders in the world in the coming years.

The Mexican international is well established at club level and for his national side and despite his young age, he is mature enough to handle the pressure that comes your way in a tougher league.

Wolves signing Alvarez is a no brainer and they should at all costs beat Celtic for him in the summer.