After a lot of speculation over his future during the January transfer window, Danny Drinkwater stayed put at Chelsea until the end of the season despite hardly playing in the first six months of Maurizio Sarri’s tenure. In fact, the midfielder didn’t make an appearance for the Blues since a substitute appearance in the Community Shield before the season even began.

Danny Drinkwater, 28, was heavily linked with a deadline day switch to West Ham as Manuel Pellegrini looked to bolster his midfield. The Hammers have suffered injuries to key midfielders such as Jack Wilshere, Carlos Sanchez and Manuel Lanzini this season, leaving Mark Noble and Declan Rice as the only options in the middle.

However, a move to West Ham never materialised as Chelsea failed to offload Danny Drinkwater in January.

Things haven’t worked for Drinkwater since arriving at Stamford Bridge back in 2017 from Leicester City, with whom he won the Premier League title in 2016. He made 22 appearances in his first season under Antonio Conte, netting just once against Stoke.

But the English midfielder has just enjoyed 30 minutes of action under his belt this season — as a substitute in the Community Shield defeat to Manchester City in August. As Drinkwater has found himself out of the first-team picture this season, Wolverhampton Wanderers should have tested Chelsea’s resolve with a bid to sign him last month.

At this moment in time, Wolves sit seventh in the table and could potentially find themselves playing European football next season. Nuno Espirito Santo has managed the side brilliantly, getting the best out of the squad he has got. 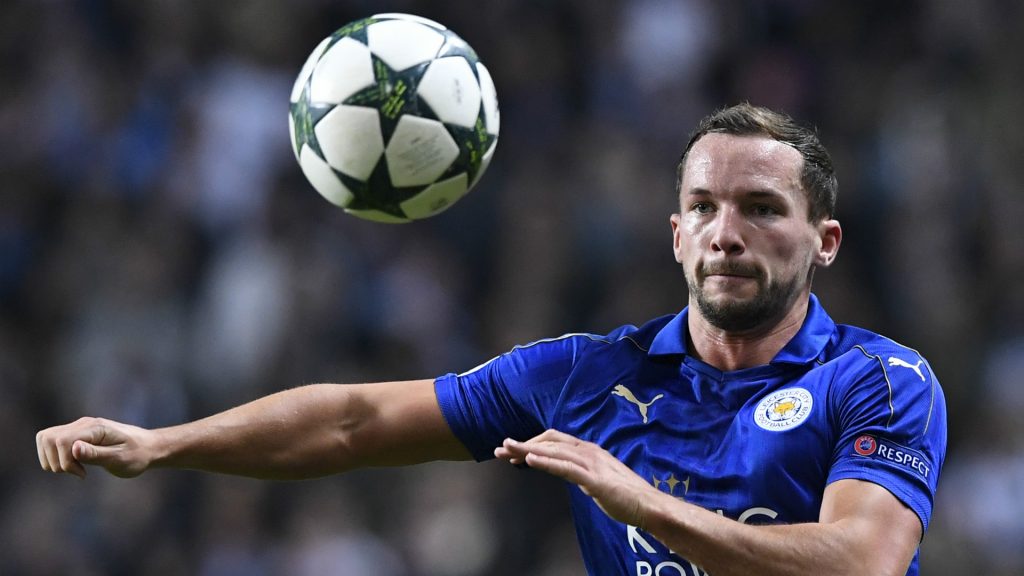 To bolster their chances of playing in Europe, Wolves would have done a brilliant job by landing Drinkwater, either on loan or permanently. He would have been a useful addition for Nuno, adding quality, depth, competition and experience to Wolves’ midfield.

The former Manchester United trainee would have been the perfect partner for the hard-working Ruben Neves in the midfield, thereby reducing Joao Moutinho’s defensive workload.

Read more: Wolves making an audacious last-minute swoop for Bundesliga star would be a terrific move by Nuno Espirito Santo

But it’s a glaring opportunity missed for Wolves and Nuno will hope that doesn’t make a massive difference while achieving their target this season.