Why Wolves will be right to sign Kalvin Phillips in January

According to a report in Sun, Wolves are ahead in the race to sign Leeds United defensive midfielder Kalvin Phillips during the upcoming January transfer window.

The midfielder managed to stay at Elland Road despite interest Premier League’s newcomers Aston Villa, Burnley and a late charge from Wolves. But a price tag of around £30m scared the lot of them. (h/t Sun)

Phillips, who wants to play Premier League football in order to get recognised for the England national team selection, hasn’t signed a new deal with Leeds and is willing to wait. (h/t Sun) 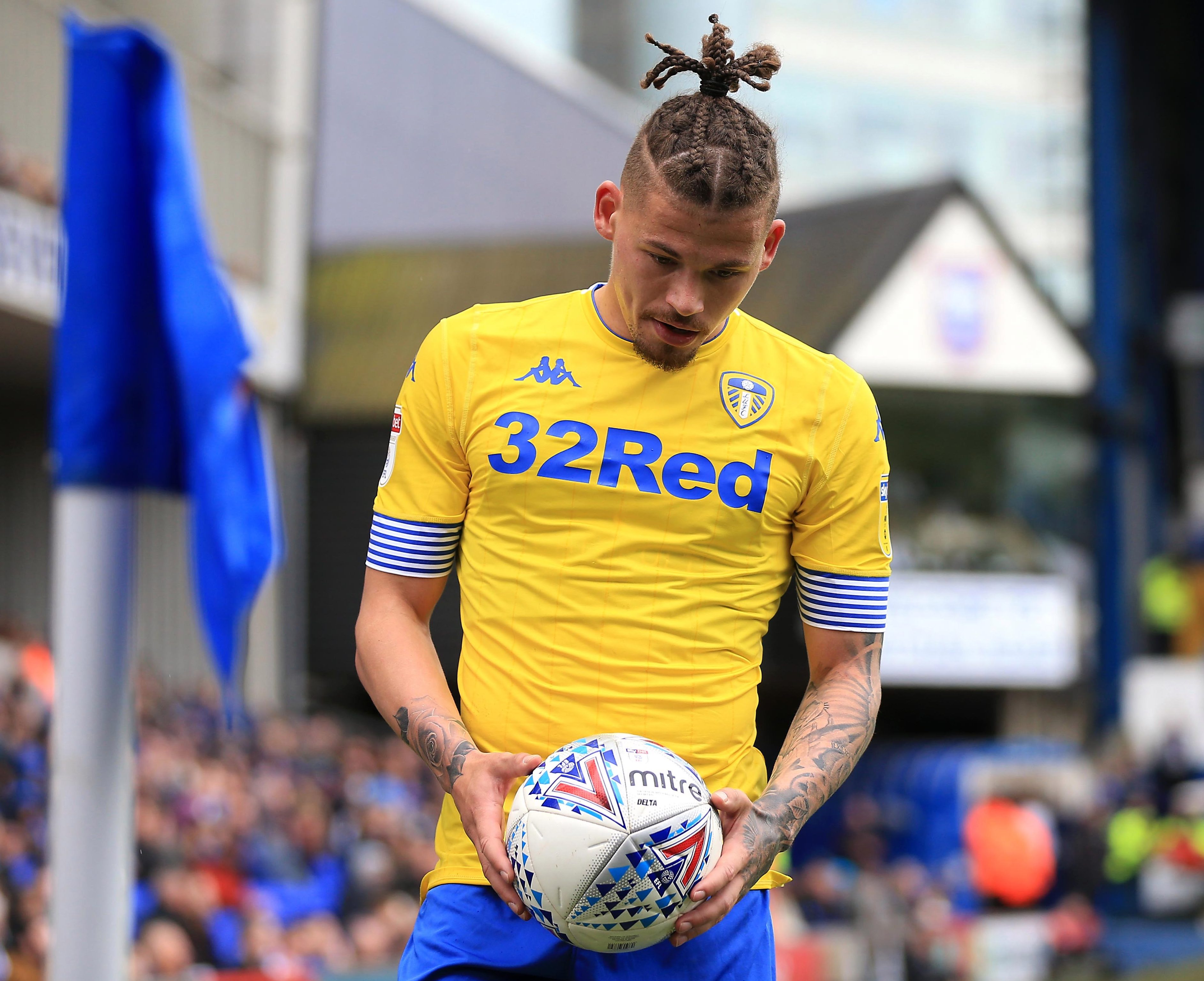 On the other hand, Wolves’ boss Nuno Espirito Santo wanted a midfield presence ahead of the start of this season to manage league and Europa League load. (h/t Sun)

Now, as per the report, the Molineux-based club are suggested to be playing the waiting till January. Here’s why they would be right to sign the midfielder when the window next opens:

Phillips would add more depth in the defensive/defensive midfield line

Predominantly a defensive midfielder, Kalvin Phillips is a versatile defensive-minded player, who can operate in a midfield pivot or in central defence.

The Leeds United academy product has developed his game in a positive way in the past 12-18 months, which is a good sign for him. He was probably the Whites’ most consistent player during the course of 18/19 season, while being used in all of the positions mentioned above. 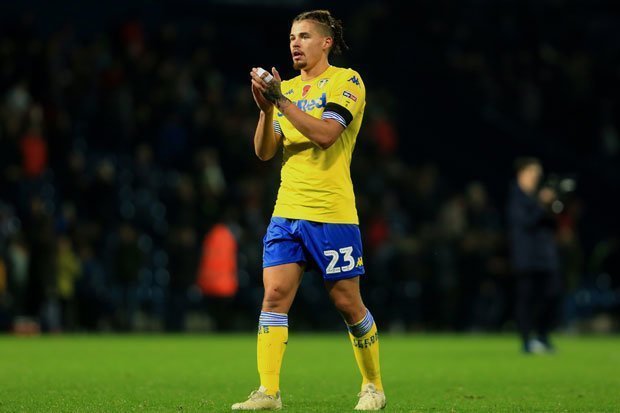 In terms of his attributes, Phillips is a physically strong player on/off the ball, can pass the ball with accuracy from deeper positions, reads the game well to make vital defensive interceptions and is able to match the pace of opposition forwards whenever required.

All in all, it has to be said that the Englishman is an all-around defensive-minded player who would improve the back line of most teams in the Premier League.

Thus, we can conclude by saying that Wolves shouldn’t hesitate in forking out the cash to sign Kalvin Phillips during the January window. Even if his price doesn’t go down, the player has enough potential to be a game-changing signing at the club.