Why Wolves should make an audacious swoop for Maximilian Philipp

Back-to-back Premier League home wins have helped Wolverhampton Wanderers achieve a momentum they have been craving for some time now. They won 3-0 against West Ham at home to climb above Everton to seventh-place in the table.

Despite doing well, Wolves have been heavily reliant on Raul Jimenez for goals this season. Jimenez, who signed for Wolves on loan from Benfica, scored a brace in the 3-0 victory over West Ham that saw him take his tally to eight goals for the season.

The Mexican has brilliantly led the Wolves attack but he clearly needs more support from his fellow attackers.

The likes of Diogo Jota, Helder Costa, Ivan Cavaleiro and Ruben Neves have not been able to replicate their last season’s performances while record summer signing Adama Traore has been utterly underwhelming.

To achieve a top-eight finish following their promotion to the Premier League, Nuno Espirito Santo needs new recruits, especially in the attack. That said, Nuno should make a move for Borussia Dortmund star Maximilian Philipp.

Maximilian Philipp, 23, started the season as a regular part of the Dortmund XI under Lucien Favre but has seen his role reduced in the recent months. The German has managed just 12 games in the Bundesliga, scoring just a single goal this season.

The talented forward has fallen out of favour under Favre, who has preferred the likes of Jadon Sancho, Paco Alcacer and Jacob Bruun Larsen in the attack. For Maximilian Philipp, a move away from Dortmund before the transfer deadline would do him a world of good.

At Wolves, Nuno could help Maximilian Philipp get back his confidence. The Berlin-born star thrives in the hole behind the striker, meaning he could complement Jimenez very well. He is a lethal finisher in the penalty area and made a name for himself at previous club Freiburg. 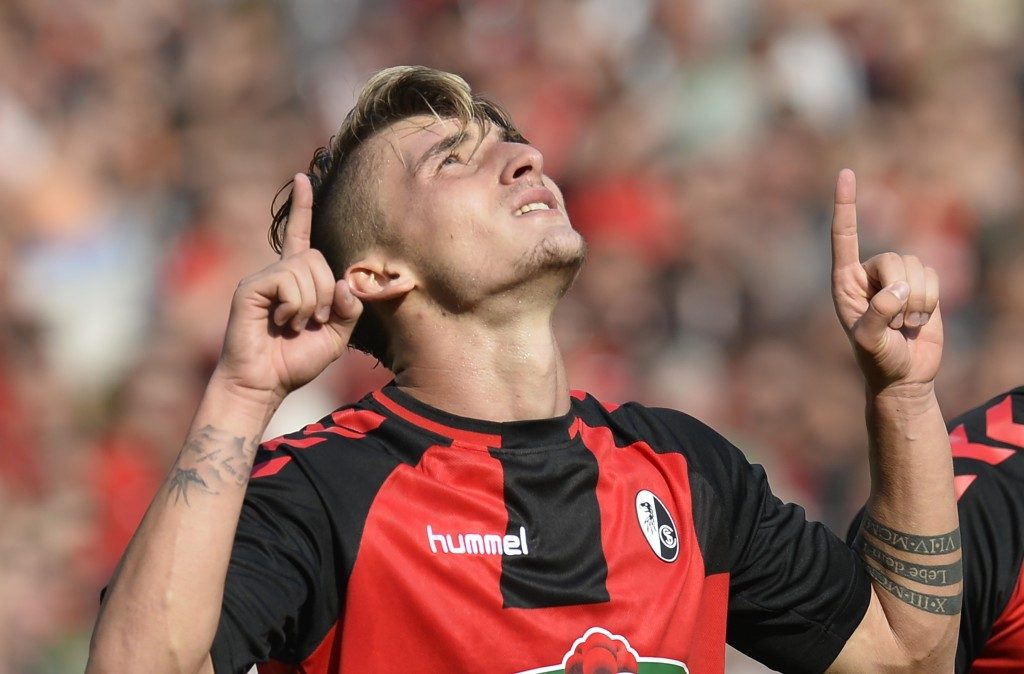 A skilful and creative forward, Philipp would bring pace and dynamism to Wolves’ play in the final third. He likes to press and close down the opposition, covering every blade of grass and not allowing them any time on the ball with his tireless running.

Read more: Wolves signing this on-loan Juventus starlet would be quite a brilliant move by Nuno Espirito Santo

Wolves desperately need freshness in their attack and a versatile player like Maximilian Philipp would be a huge boost to their squad depth and team dynamics, helping them achieve their target this season.