Why Wolves Must Hold On To Ruben Neves At All Costs

Wolverhampton Wanderers have had a truly remarkable season. They are going to the Premier League as champions of the second tier and they have the opportunity to score over 100 points, which will be a massive achievement for a club who finished 15th last season.

Of course, they have been helped by Chinese owners Fosun International and the excellent work of the manager Nuno Espirito Santo but the star of the show on the pitch has been Portuguese playmaker Ruben Neves.

Neves has been the stand out player in the Championship this season and was incredibly unlucky not to win player of the season. Having played in the Champions League in recent times, he looks well prepared for the rigours of the Premier League but can Wolves hold on to him this summer?

Neves arrived from Porto for around £15million at the beginning of the season and he quickly went about becoming the most talked about midfielder in the Championship.

In recent weeks, he has found himself at the centre of speculation from clubs such as Spurs, Manchester United and Liverpool, all of whom appear to be very much interested in the 21-year-old’s availability this summer. The player himself has said that he is happy to stay in the Black Country but of course, he could always change his mind. 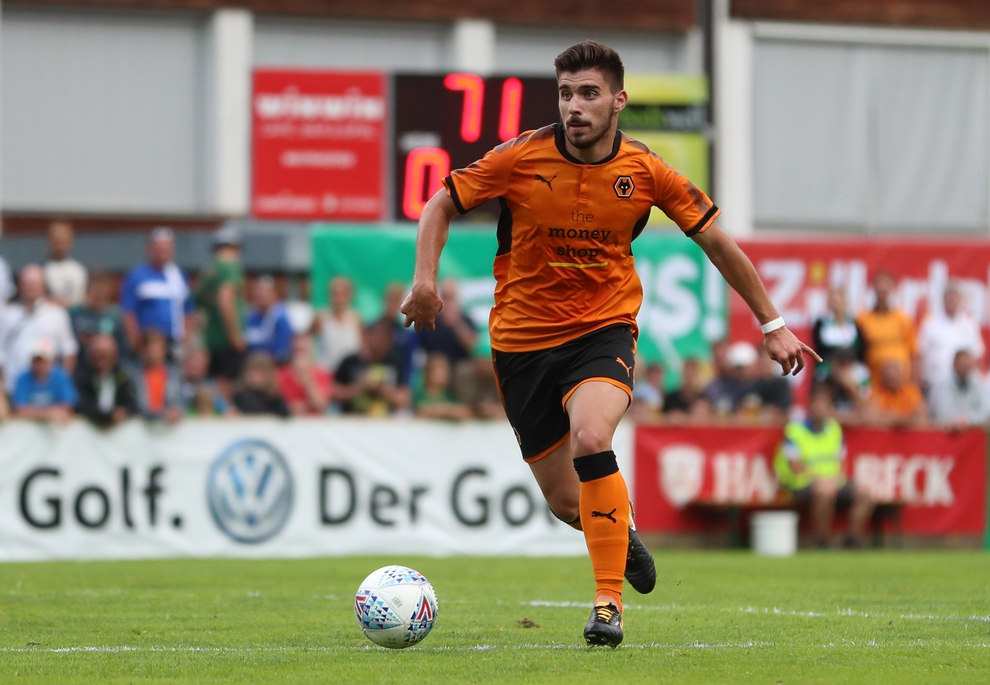 If Wolves manage to hold on to Neves, he is the player that they will be able to build their team around. In the Nuno Espirito Santo system, he starts off all of the attacking plays of Wolves. On top of this, he has a wicked delivery in him and is capable of scoring spectacular goals as he showed against Derby County.

Wolves must spend money over the summer to strengthen key areas for their Premier League campaign and how that process goes may well be key to keeping Ruben Neves at Molineux.

If they use Jorges Mendes’ contacts to bring in big name players, then there is no reason for Neves to look elsewhere but if an offer is big enough, then he may well be tempted.

This puts the ball in the court of Fosun International. They will have to put the money on the line but if it keeps the best players in Wolverhampton, then it will be worth it.