According to a report in Birmingham Live, Wolves are interested in signing Inter Milan striker Andrea Pinamonti during this transfer window and have sent scouts to watch the player.

Pinamonti spent this season on loan at Serie A side Frosinone, where he scored five goals and supplied three assists in 27 league appearances. That wasn’t enough to keep the Canarini in the Italian top-flight though, as they finished 19th. 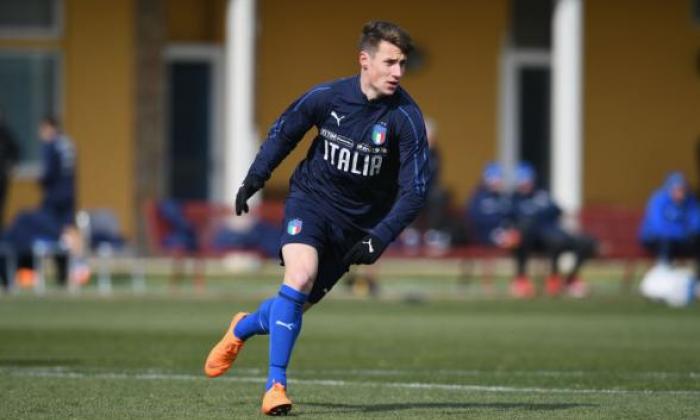 Now, along with Wolves, Dutch champions Ajax and Spanish side Real Valladolid are also interested in the 20-year-old marksman. He has two years left in his contract with Inter. (h/t Birmingham Live)

Wolves have been linked with the player for some time now and the Nerazzurri want to send him on loan for at least one more year. (h/t Birmingham Live)

Here’s why Nuno Espirito Santo’s men shouldn’t hesitate in making a move for the Italian U-20 captain, be it for a season-long loan:

Andrea Pinamonti is a quality centre-forward, who is slowly developing his game of the level required in various top-flight leagues. His latest stint with Frosinone saw him get better as a player as the season progressed. In terms of his attributes, the 20-year-old looks like a reserved player, who just likes to do his job and that’s it. He has good pace, dribbling skills and his finishing has improved, which is a positive for a goal scorer.

Wolves have one of the best front twos in the league in Raul Jimenez and Diogo Jota. They both work together as a duo and cause loads of problems to the opposition.

However, Nuno’s men do not have an adequate partnership to back either of the front two up. The likes of Helder Costa, Ivan Cavaliero haven’t done enough, to say the least.

Hence, it makes sense for them looking to acquire the services of Pinamonti, even though on a season-long loan deal. The Italian’s quality would help them add squad depth of immense quality. 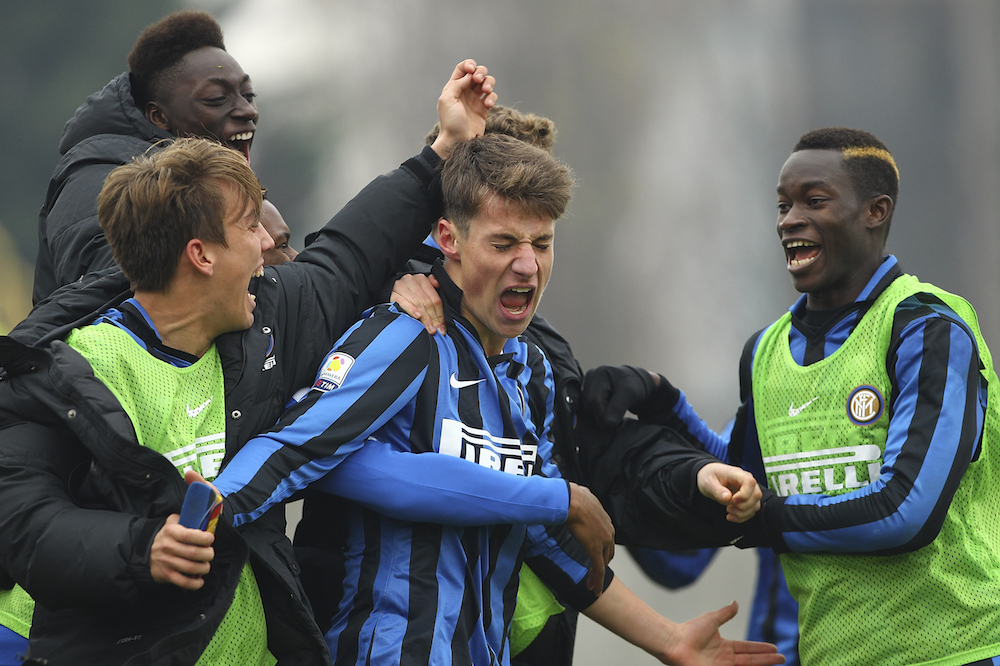 Wolves needed to add quality to their squad, partly due to the arrival of European football for them and partly due to the current backups not being good enough. For that reason, they are right in looking to sign Pinamonti.