According to a report from Calciomercato, Italian giants AC Milan are prepared to part ways with Andre Silva, and Wolves are frontrunners to secure his signature in the summer.

The report reveals that Milan want to offload him in order to balance their books after failing to qualify for the Champions League next season. Silva has had a relatively decent loan spell at La Liga side Sevilla this season, for who he scored 11 goals in all competitions.

The Spanish outfit were widely expected to sign him permanently but Wolves are surprisingly leading the race for his signature for a fee in the region of €30million. 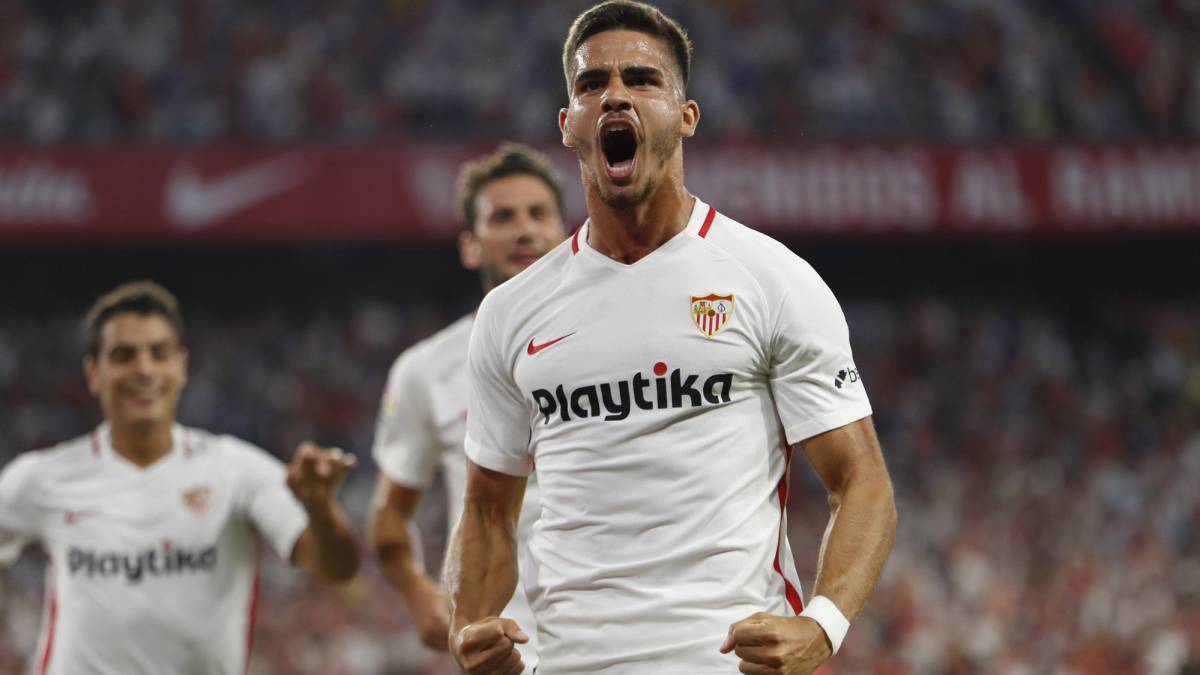 Wolves are in serious need of squad depth ahead of their daunting Europa League campaign next season. Nuno Santo’s side will start their season much earlier than the rest of their rivals in the Premier League due to the qualifying rounds of the Europa League.

This could lead to serious problems as the season goes on, especially in the busy festive period when clubs would have to play as many as three games in a week. Wolves have only 20 players in their current squad, which is not enough to stay fresh for the whole season.

Wolves only have Raul Jimenez as their recognized number 9. The Mexican has been a real hero this season, having scored 17 goals and provided 8 assists in all competitions.

Wolves broke their bank to secure the permanent signing of the 28-year-old, which would surely give them a brilliant return on their investments if he can keep up his form. 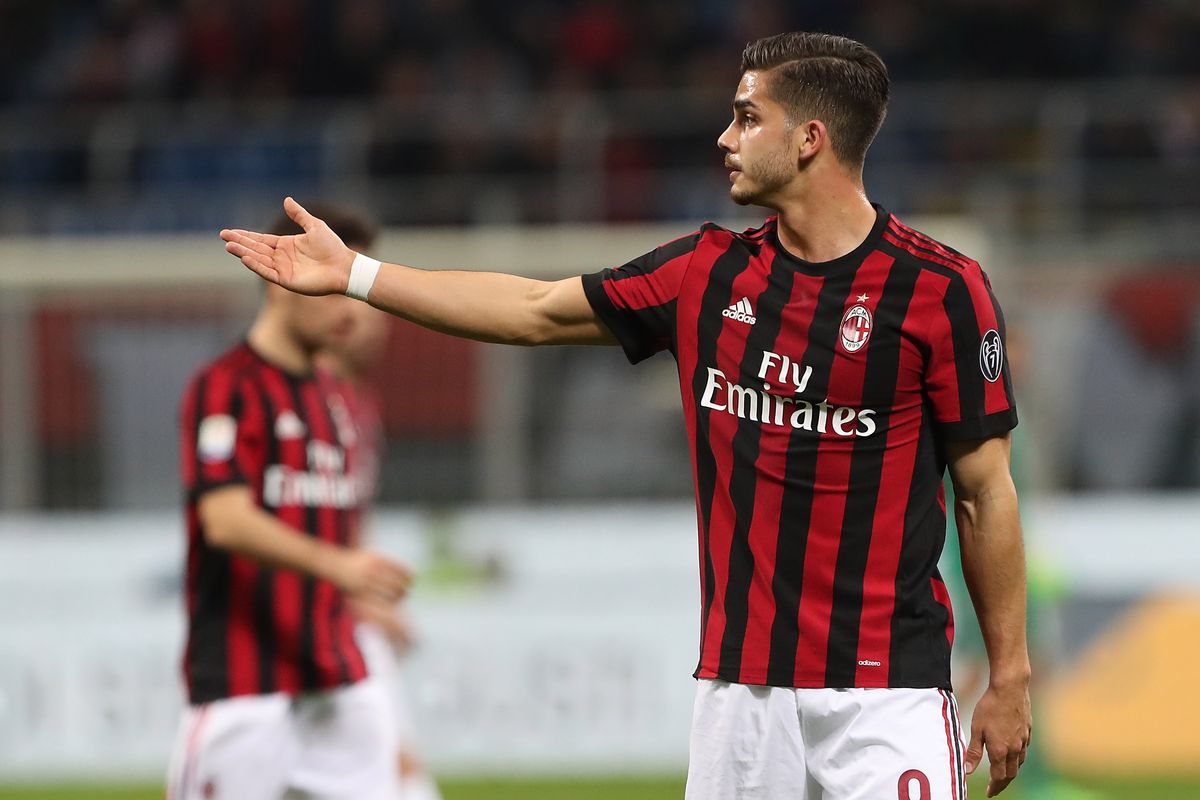 However, Wolves will suffer a catastrophic blow if the former Benfica man is either injured or suspended. Diogo Jota has done a decent enough job as a second striker but having him lead the line all on his own would be a huge gamble to take.

Wolves should and must address this issue and Andre Silva would be an ideal candidate to solve the issue next season. The Portuguese international has previous experience in European competitions, which would prove to be pivotal for Wolves’ achievements next season.

Silva is a calm and composed finisher, whose movement in an around the box is top notch. The 23-year-old still has a long way to go before he hits his peak and Wolves would be the perfect destination for him to fulfill his potential next season.

Andre Silva would be a phenomenal signing for Wolves next season and he would be the perfect backup for star attacker Raul Jimenez. The Portuguese international would thrive under Nuno Santo and the competition with Jimenez will certainly bring the best out of both players.