Why Wolves must make a move for Nils Petersen in January

Wolverhampton Wanderers are currently in the midst of a really poor run of form having lost five out of the six Premier League games. Their defeat at Cardiff City meant that they had taken only one point in six games, but they stunned London giants Chelsea by coming back from a goal down to seal a 2-1 win.

Despite the win, Nuno Espirito Santo’s side look devoid of ideas at the moment, a team that stamped its authority in the second tier of English football and won promotion by winning the Championship. After a solid start, most notably with draws against Manchester City and Manchester United, Wolves have lost their way somewhat and Nuno’s team need to a find a way out as quickly as possible.

Wolves produced their worst performance of the season on their return to the Premier League in the 2-1 defeat at the hands of Cardiff City. The surprise defeat in South Wales once again documented their problems going forward and a lack of cutting edge in the final third. That said, Nuno must prioritise signing a new forward in January to bolster the squad. 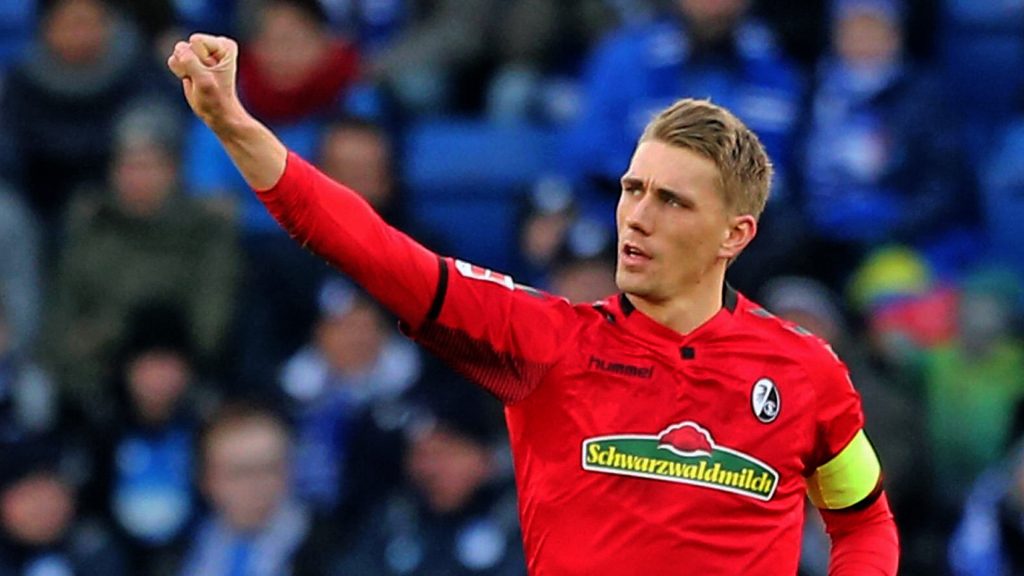 The Midlands club should try signing Freiburg star Nils Petersen when the transfer window reopens next month. Nils Petersen, 29, has been a consistent goalscorer in the Bundesliga for the last couple of seasons after helping Freiburg achieve promotion in the 2015/16 campaign. He has started this season well, scoring two goals in eight appearances for Freiburg.

Standing at 6ft 2in, Nils Petersen is known for his movement and heading ability. He uses his upper body strength to time his jump to perfection and gets his head to the ball first, be it stylish flicks or well-placed headers. The German, despite having a good height, has a good turn of pace and close control.

Petersen is an old-school centre-forward, blessed with the perfect instincts and clinical nature in front of the goal. He is so good with his technique and has such a deadly eye for goal that he does not hesitate to take first-time shots inside the box without even taking a touch.

A hardworking striker with plenty of energy and sharp reflexes, the 29-year-old is capable of leading the attack as a lone striker and can also slot into a two-man attack. 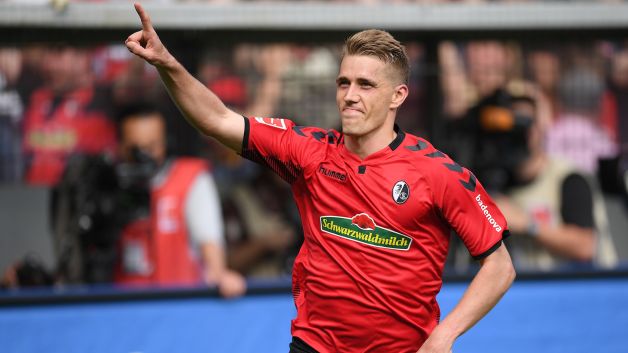 Wolves have the likes of Raul Jimenez, Helder Costa, Adama Traore and Diogo Jota in the attack but they haven’t scored consistently this season. A player like Petersen would improve Wolves’ potency in the final third.

Read more: Wolves making a move for this out of favour Brighton star would heavily influence their season

Hence, Wolves must table a handsome bid in January to sign Petersen from Freiburg.