According to a report in Express, the Premier League trio of West Ham, Everton and Wolves are interested in signing Benfica full-back Andre Almeida during this transfer window.

The 28-year-old, who still has two years left in his contract with the Portuguese champions, is on demand this summer. He is rated around £8m by the Encarnados. (h/t Express)

Almeida had a successful season at Benfica, where he racked 53 appearances in all competitions, scoring two goals and assisting a further 12. 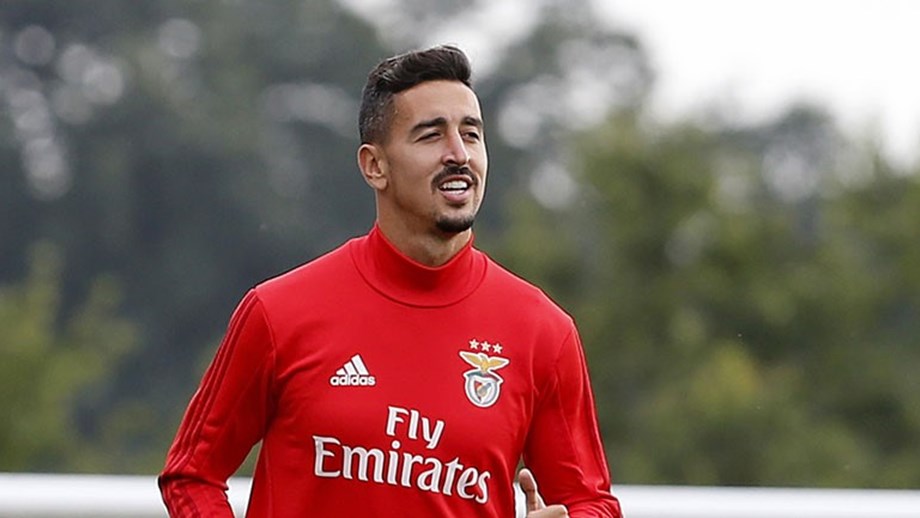 West Ham can sign him and have a cover for both full-back positions, while Everton can help Seamus Coleman at right-back by getting the Portuguese international.

However, here’s why Wolves should make a move and beat the others in this race:

Almeida’s versatility could be of great use

Andre Almeida is predominantly a right-back, who can play on the other side or as a defensive midfielder if required. He possesses all-round qualities to fit into any position and contribute to the team in a very good way.

If he plays as a full-back, the 28-year-old has the required pace to make runs up and down the pitch. His crossing and one-on-one defending are good, making him a proper modern-day full-back.

While operating as a defensive midfielder, Almeida has the physicality to win duels in the midfield, can pass the ball with accuracy and is comfortable in winning aerial duels. 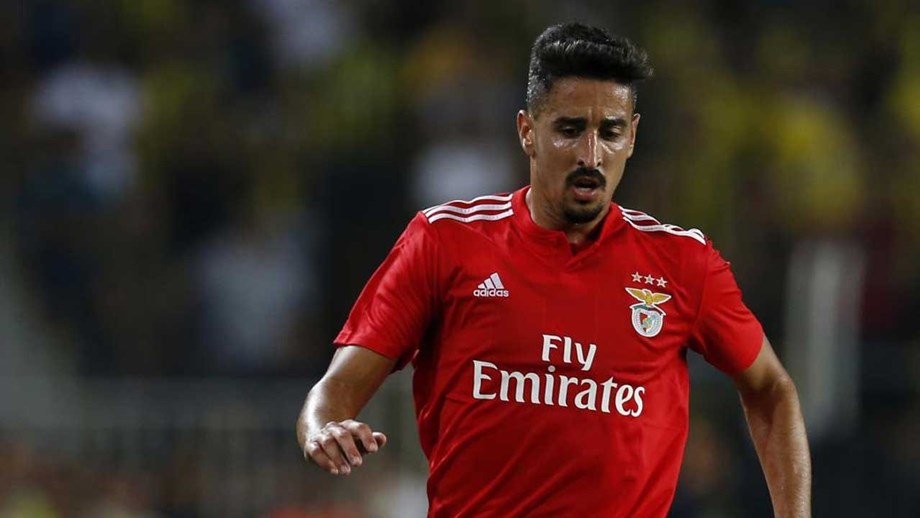 Well, to get those propensities in one player is something extraordinary, to say the least. Being a Portuguese international, Wolves should use the connection Nuno Espirito Santo has created among the Portuguese nationals in the squad.

The player can come in and play a supporting role to Matt Doherty, or also help the team in defensive midfield, whenever required. If his qualities are taken into account, he can play as one of the wide central defenders in a three as well.

Hence, it is a no-brainer for Wolves to step ahead in this race and sign Andre Almeida during this transfer window.