According to a report in the Sun, Wolves are ready to pip Manchester United to the signature of young sensation Benoit Badiashile this summer.

The 18-year-old put some fantastic performances for Monaco in the Ligue 1, despite his team finishing in the bottom half of the table. That attracted interest from the Premier League duo, and it seems as if the Molineux-based club might sign him ahead of next season. (h/t Sun)

They are ready to fork out £35m in order to get the youngster from the Principality. As per the report (h/t Sun), there is a possibility that United may have a say on this deal, but Wolves can round it off in their favour.

With Nuno Espirito Santo’s men set to start their season two weeks before the others due to the Europa League qualifying games, adding more depth to the squad could just be the order of the day.

Here’s why signing Badiashile would help them in that regard:

Badiashile can be a good defensive cover

Benoit Badiashile is predominantly a centre-back who can operate on either side. However, in his short senior career for Monaco so far, the teenager has shown that he could play in defensive midfield if required.

In terms of attributes, he is physically and aerially strong, which helps him fare well against the opposition centre-forwards. The 18-year-old possesses a good footballing brain, which he uses to make important defensive interventions and be ahead of others most of the times. 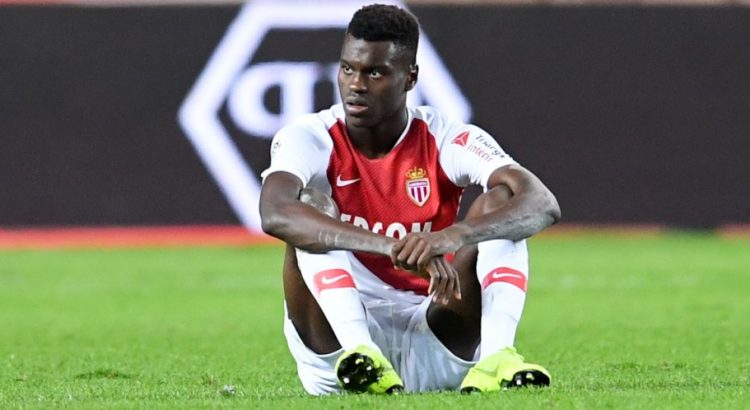 Furthermore, Badiashile is good at passing the ball out from the back, which he struggled to produce at the start but is slowly learning it now to round his game off well.

All in all, if Wolves manage to complete the deal to sign him, then Nuno could get a prodigious young centre-back to work with, someone who would be a perfect backup for the three first-choice defenders.

Benoit Badiashile is a fantastic upcoming talent, who has the potential to do well in the Premier League. Wolves shouldn’t hesitate to make a move and sign him ahead of Manchester United.