Why Wolverhampton Wanderers should make a move for Munir El Haddadi

Wolverhampton Wanderers have done extremely well after making the rise to the Premier League this season. Though their form has taken a hit in recent weeks, the newcomers have been very disciplined under manager Nuno Espirito Santo.

The club also brought in a number of top quality stars over the summer as the manager bolstered his squad. But that doesn’t mean Espirito Santo will want to remain quiet in the market when it reopens in January.

The Wolves have scored just 19 goals which is the least by any side in the current top 13 on the table. Nuno Espirito Santo will definitely want to further strengthen his offensive set up. Wolves striker Raul Jimenez is also currently at the Molineux on a season-long loan and no permanent deal has been put in place yet. The Mexican has been heavily involved in the goals for the Wolves this season. 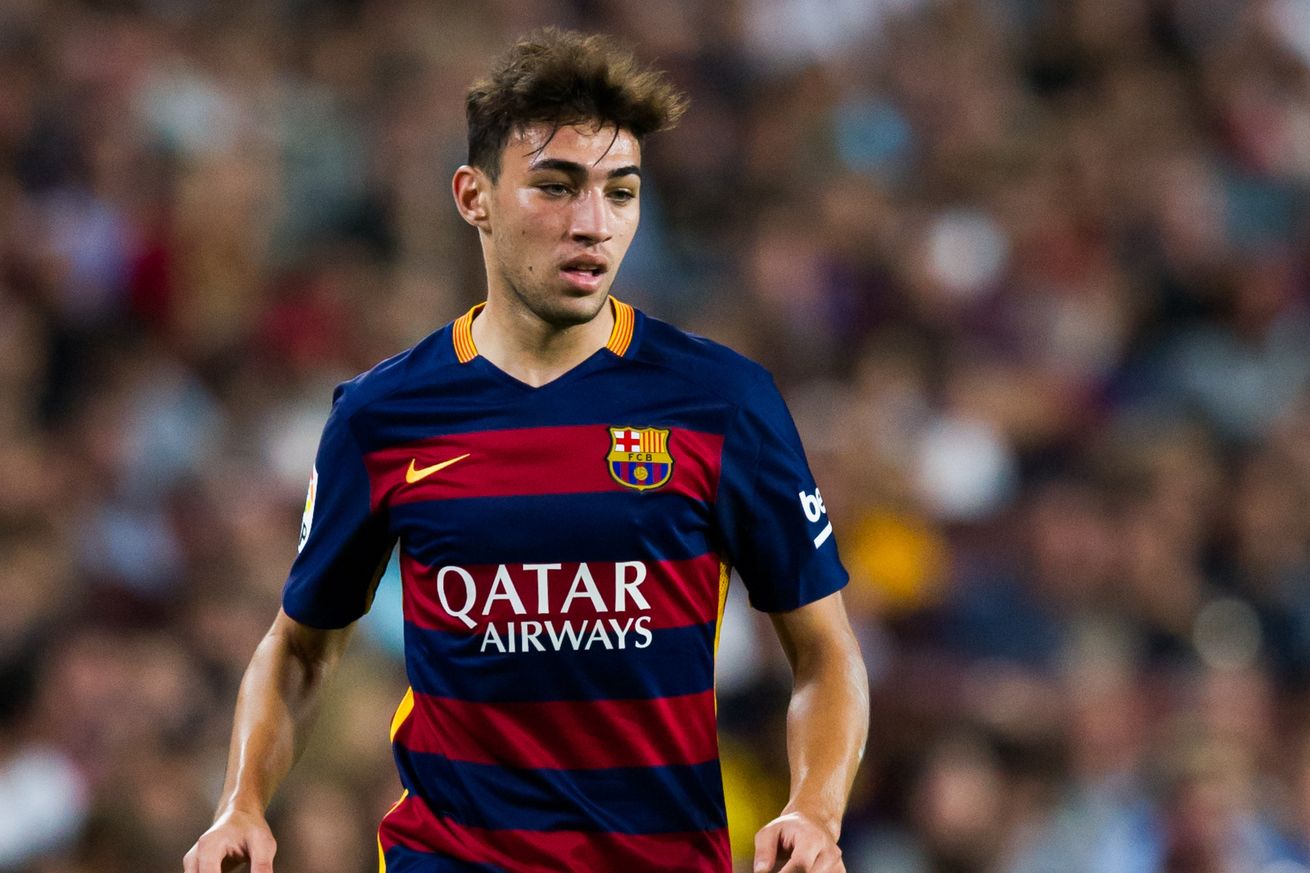 The club should take a look at Barcelona star Munir El Haddadi. The Spaniard’s contract at the club is set to expire in the summer and hasn’t been a regular feature under Ernesto Valverde as well. He has made just 1 start and 6 substitute appearances under the manager this term.

However, the 23-year-old does have 1 goal and 1 assist to his name. He is a highly talented and technically gifted footballer who will surely add more flair to Wolves’ attack. Along with his skill comes impeccable versatility which allows him to play anywhere up front. (Stats courtesy – Whoscored)

Munir can also function as a forward as he has done for the Spanish champions this season. He thrives down the wings as well, which allows him to twist and turn to open spaces in the middle. The Barcelona winger is very good at unlocking defenders and finding his teammates in space.

The likes of Diogo Jota, Raul Jimenez, Ivan Cavaleiro and Helder Costa will all thrive with a player of his ability in their side. The Spanish international is also an immaculate shooter of the ball and a set-piece specialist. He possesses all the right traits to flourish in Nuno Espirito Santo’s all-action style of football.

Read more: This 35-year-old free agent would be the answer to Wolves’ lack of squad depth – Agreed?

Wolves should certainly make the move for Munir when the transfer window reopens in January. The Spaniard will definitely attract interest from other clubs as well but Espirito Santo must ensure he gets the deal done. The Wanderers are going to need more firepower if they are to maintain their status as a top ten club this season.