Liverpool were disciplined and composed in their win against Napoli as the Reds qualified for the round of 16. Jurgen Klopp’s side have been in brilliant form this season and are also the only remaining team yet to be beaten in the league this season.

The Merseyside club have made their best start ever to a Premier League season and are very much in contention for the league title. Klopp made a number of important transfers in the summer as well, that has helped the side strengthen their core.

But one position that still has no real cover is the left-back spot. Alberto Moreno looks set to leave the club for free at the end of the season, which means there would be no genuine cover for Andrew Robertson. 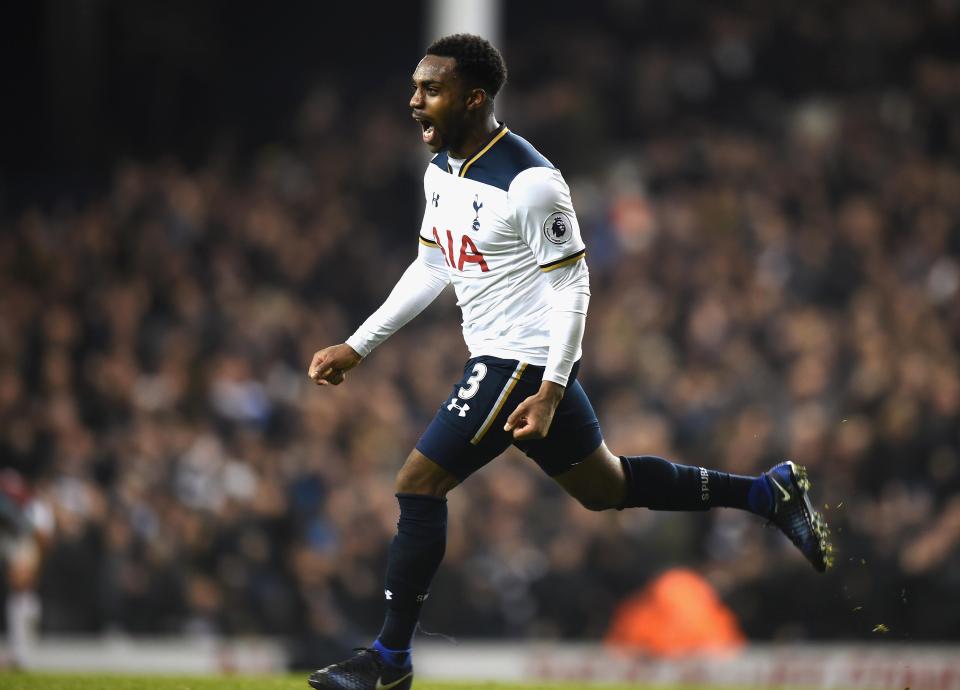 The Scottish international has been terrific for the Reds since making his way into the first-team but Klopp is surely going to need another full-back to offer support through the course of the season. One player the manager can look at is Tottenham Hotspur full-back Danny Rose.

The English left-back hasn’t been playing regular football since the arrival of Ben Davies. Rose has made just 6 starts in the Premier League this season. Klopp should certainly take a look at the 28-year-old.

Rose has now returned from his long injury layoff and is slowly getting back to his best in terms of fitness. The full-back is an explosive left-back who loves to get forward just like Robertson. He possesses outstanding pace and loves to run at the opposition down the flank.

The 28-year-old possesses superb defensive work rate as well. He is one of those fullbacks who is more than willing to surge up and down the field throughout the game. Rose would be a perfect squad member for this Liverpool team. 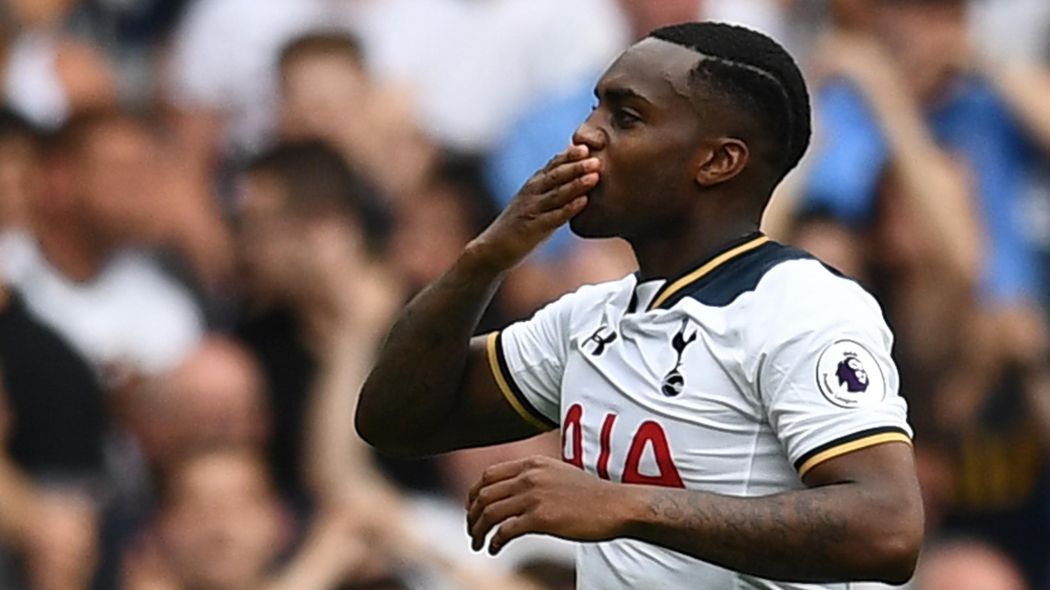 Under Klopp, he would receive the right kind of support to reignite his career as well. Rose will definitely remain as a squad player at Tottenham Hotspur as well but at Liverpool, he might receive more game time.

Read more: Liverpool would be able to beat Man City to the title if they sign this £26m Bundesliga star in January

Liverpool have done very well this season but the club have always suffered due to a lack of depth. Rose will surely be an ideal backup option for Andrew Robertson.