Why Fulham should plot an ambitious January swoop for Adnan Januzaj

To make their position strong in England’s top-flight league, Fulham backed Slavisa Jokanovic with a lot of money in the summer. A lot of exciting signings were made and the Cottagers looked set to enjoy their ride back in the Premier League after four long years.

Unfortunately, things haven’t panned out as the Fulham supporters would have hoped as the West Londoners currently lie rock bottom of the table, having conceded a staggering 42 goals in just 18 games.

Jokanovic was sacked last month and replaced by Claudio Ranieri. The Italian tactician has done very little so far to suggest Fulham will be in the Premier League after the end of 38 games. Ranieri clearly needs reinforcements in January to steer Fulham out of relegation and while the priority has to be to strengthen the defence, he cannot overlook the need to bolster his attacking ranks. 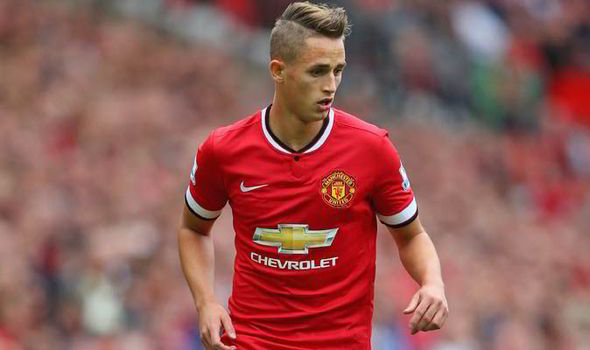 The Cottagers have scored just 16 goals in 18 games despite having the likes of Aleksandar Mitrovic, Luciano Vietto, Andre Schurrle and Aboubakar Kamara in the squad. Mitrovic has spearheaded Fulham’s attack and has a decent tally of 7 goals in 18 games to show for in an underperforming side.

But the big Serb has lacked support from his fellow attackers and Ranieri must get an attacker capable of scoring goals and assisting aplenty. To put things into perspective, Fulham must make a move for Real Sociedad star Adnan Januzaj.

The 23-year-old had an impressive debut season with Real Sociedad in the La Liga, bagging 3 goals and 5 assists and his performances were enough to earn him a call-up to Belgium’s 2018 World Cup squad. He has started this in good form as well, assisting twice in seven league games. 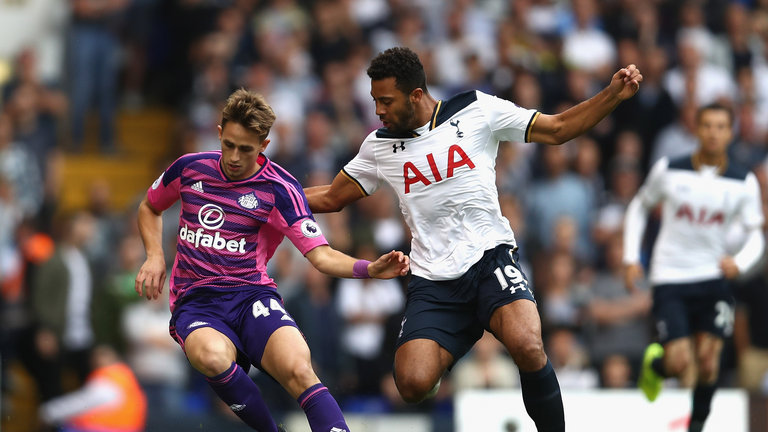 A technically-gifted player, Adnan Januzaj is an agile, left-footed winger who can play in various positions in the final third. He combines his wonderful technique with his skill-set and stature to keep exceptional close control in tight areas along the flanks.

The Belgian has blistering pace and his sharpness, agility and instant acceleration coupled with his creative passing make him a potent threat in the final third.

The former Manchester United star not only has the ability to leave the defenders for dead with his sudden burst of pace and movement but he is capable of delivering spectacular goals with his left foot. Furthermore, Januzaj is also a decent finisher in front of the goal.

Read more: Fulham sealing a loan move for this out of favour Everton youngster would solve a key issue for Ranieri

All in all, Januzaj can definitely add the X-factor to Ranieri’s attack and also provide cover and competition for the likes of Vietto, Schurrle and Kamara. Therefore, a move for the 23-year-old Belgian would be a step in the right direction for the Cottagers.

Truth be told, Januzaj definitely deserves another chance in the Premier League after failing at Manchester United and Sunderland.