Why Odsonne Edouard needs to step up for Celtic

Since Brendan Rodgers became the manager of Celtic in the summer of 2016, his side has been a treat to watch due to the attacking style of football. Celtic scored a whopping 106 goals in the 2016/2017 Scottish Premiership season and won the domestic treble in Rodgers’ first season.

Rodgers guided the Bhoys to a treble last season as well, with his team ripping the opponents apart throughout the 2017/18 campaign. However, Celtic have made a stuttering start to this campaign as goals have been tough to come by for Rodgers.

Celtic lost Moussa Dembele to Lyon on the transfer deadline day, which has left Rodgers with only two centre-forwards – Leigh Griffiths and Odsonne Edouard. Dembele was a clinical striker and it would be difficult for the Celtic fans to get over him quickly. However, Edouard could get the fans onside and help them forget Dembele quickly.

Edouard, 20, spent the 2017/18 season on loan at Celtic from Paris Saint-Germain before the Hoops signed him on a permanent basis for £9million. He scored 11 goals in 29 games and established himself as a fan favourite as Celtic secured a historic back-to-back domestic treble.

But Edouard is yet to hit the stride this season as an injury disrupted his start. Now that he is fully fit, he needs to up his game. Going by Celtic’s form and performances without the 20-year-old, it’s no surprise Celtic have struggled for goals, which further demonstrates that Edouard has become a key player for the Hoops despite his young age.

Edouard has a bright future ahead of him at Celtic Park and Rodgers’ side splashed a lot of cash to sign him for the potential he showed rather than the readymade product which he isn’t. Edouard still has a long way to go before he starts banging 30 goals a season for Rodgers. However, he is a young promising striker who is getting better every week. 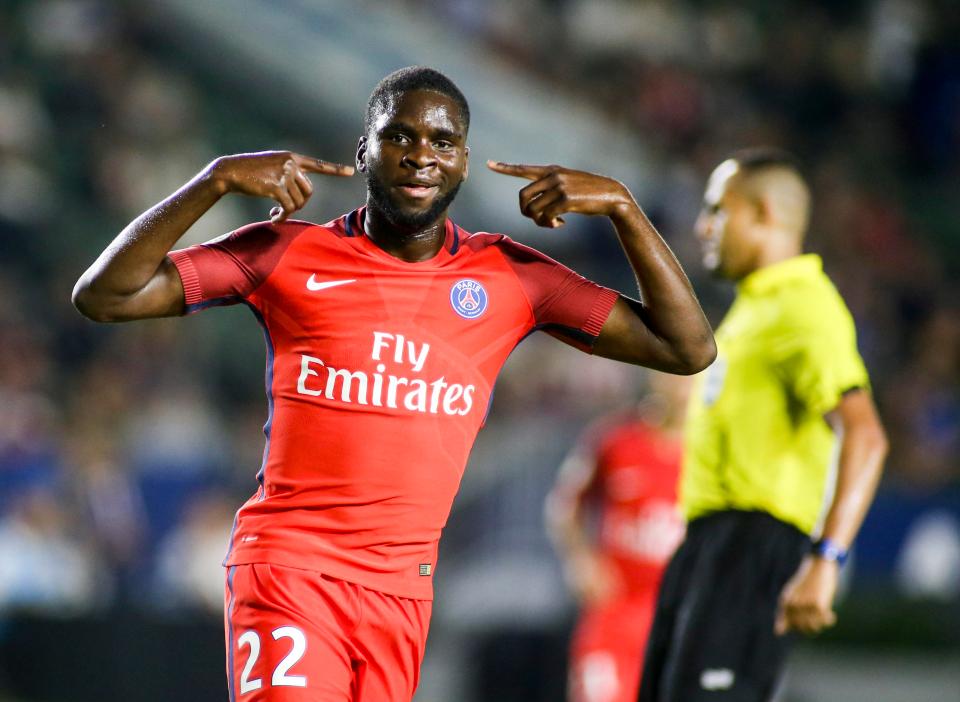 The Frenchman is a huge talent and scores in big matches. It’s high time he starts delivering the goods, with Griffiths waiting on the wings for a chance. Competition for places is certainly healthy for the Scottish giants and Griffiths will get his fair share of chances too as Rodgers’ team are competing on all four fronts this term.

Now that Dembele is no more a part of Celtic, Edouard needs to step up and start taking the extra bit of responsibility. He is a promising striker and has shown excellent signs so far, but it is time the young Frenchman starts doing the talking on the pitch.