Why Joakim Maehle would be a superb signing for Southampton

According to a report from the Daily Mail, Southampton are keen on securing the services of Genk right-back Joakim Maehle.

Joakim Maehle, 21, has been in sizzling form this season for Genk, contributing with a goal and two assists in 22 league appearances. The Danish U21 international’s displays have not gone unnoticed, with Southampton lining him up as Cedric Soares’ potential replacement.

Cedric has joined Inter on loan. The 27-year-old defender has been a reliable performer for the Saints since joining from Sporting Lisbon back in 2015.

Cedric’s departure to Inter has definitely left a big gap in Ralph Hasenhuttl’s Southampton side. Joakim Maehle is possibly viewed as the long-term replacement for Cedric by Hasenhuttl but the main question is if he is worth the hype.

Southampton are yet to bring anyone in during this transfer window but have sold Manolo Gabbiadini to Sampdoria and let Steven Davis join Rangers on loan until the end of the season. Hasenhuttl should look to shore up his defence, which will help his team climb away from the relegation zone as the Saints are currently 15th in the Premier League table.

Coming back to Joakim Maehle, the young Dane has impressed with his attacking displays in the Jupiler Pro League this season. He is pacey, agile, aggressive, athletic and is possibly the sort of full-back that Hasenhuttl loves to have in the squad.

The 21-year-old, who can also play in the midfield, is a fearless player who loves to bomb up and down the right flank with vigour and energy. 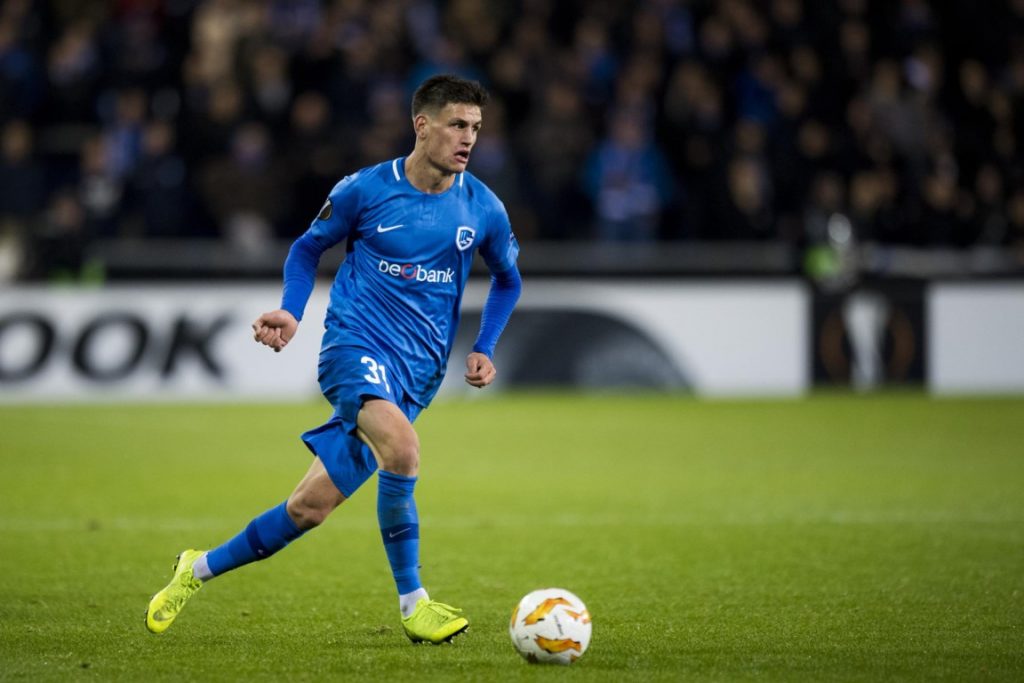 To put things into perspective, Maehle could be a brilliant addition to the Southampton side. Despite being just 21, he has got a pretty good experience of playing in the European competitions and could just be perfect to compete with youngsters Yan Valery and Kayne Ramsay – the duo that has impressed since Hasenhuttl took over from Mark Hughes.

Read more: This €30m Leicester City flop might just be what Southampton desperately need to launch a late fight to safeguard their top-flight status – Here is why

All in all, Joakim Maehle could be a fantastic long-term investment for Southampton.