According to a report from the Sport, Bayern Munich are interested in signing Atletico Madrid star Saul Niguez.

The Spaniard, 24, recently signed a new long-term deal at Atletico Madrid with a release clause of €150million, which certainly makes things difficult for Bayern Munich.

Saul Niguez has become a crucial player for Diego Simeone’s Atletico in the last few years. He has played 15 games in the La Liga this season, assisting just once. The Spaniard has also played in every Champions League group-stage game, guiding Atletico to the round of 16, where they’ll play Juventus.

With Saul Niguez continuing to impress at Wanda Metropolitano, Tottenham Hotspur should rival Bayern Munich for his signature.

Tottenham Hotspur have made a solid start to their Premier League campaign despite not signing a single player in the summer transfer window. Mauricio Pochettino has been able to build a fantastic squad, playing exciting football week in and week out.

Spurs are currently occupying the third spot on the league table, just six points behind the league leaders Liverpool. However, they are still a couple of players short from mounting a significant challenge for the Premier League title. And one area Pochettino should prioritise strengthening in January is the midfield.

Mousa Dembele, currently out injured, is past his prime and out of contract at the end of the season, while Victor Wanyama is also in the treatment room. Eric Dier became the latest casualty and will be out of action until January after having his appendix removed. Injuries to Wanyama, Dier and Dembele have left Pochettino with very little options in central midfield and if he fails to strengthen the position in January, things could get even worse.

So to avoid a complete burn out of options in the midfield, signing Saul Niguez in the New Year would make utmost sense for Spurs.

The first hurdle for Spurs will be the midfielder’s cost, which is sky high and beyond the club’s limit. But if the north Londoners are to challenge for the title, they have to be bold in their transfer plans and show ambition in the market. That said, signing Saul would simply be a statement of intent from Spurs. 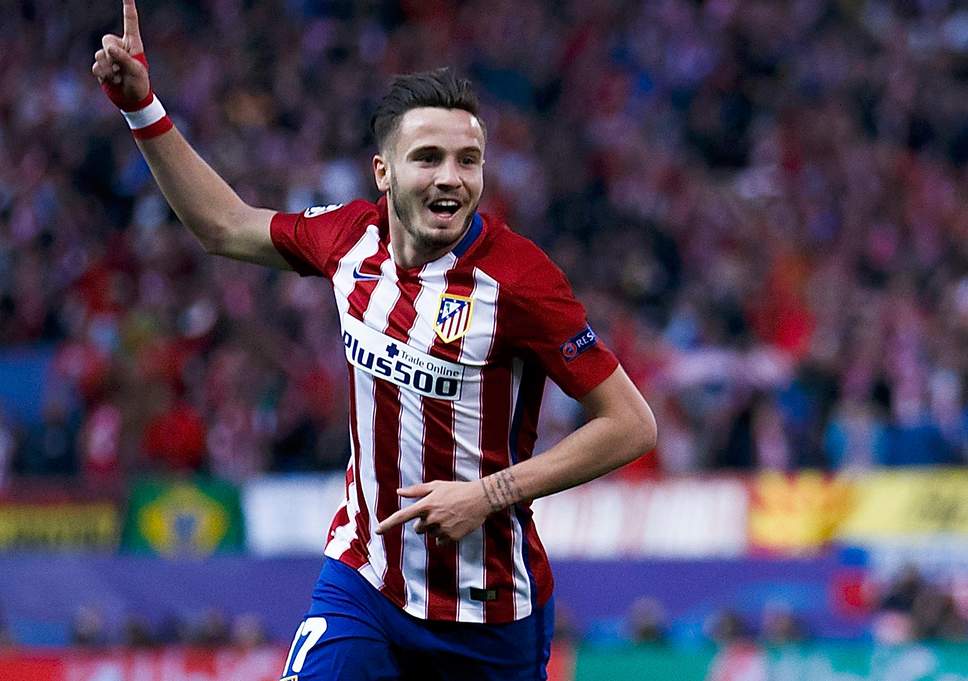 An excellent passer of the ball, Saul is equally adept in carrying the ball forward before sliding an incisive pass to his teammate. He is quick and can make darting runs into the opposition area which makes him a great threat.

The Spanish international has a knack for scoring and setting up goals if given the freedom to express himself. He is also a tough tackler blessed with good game-reading skills and positional awareness.

Read more: Tottenham shelling out £35m on this sought-after midfield general would be worth every penny – Poch must do this

At 24, Saul is set to embark upon his peak years which Spurs should aim to benefit from in the near future.