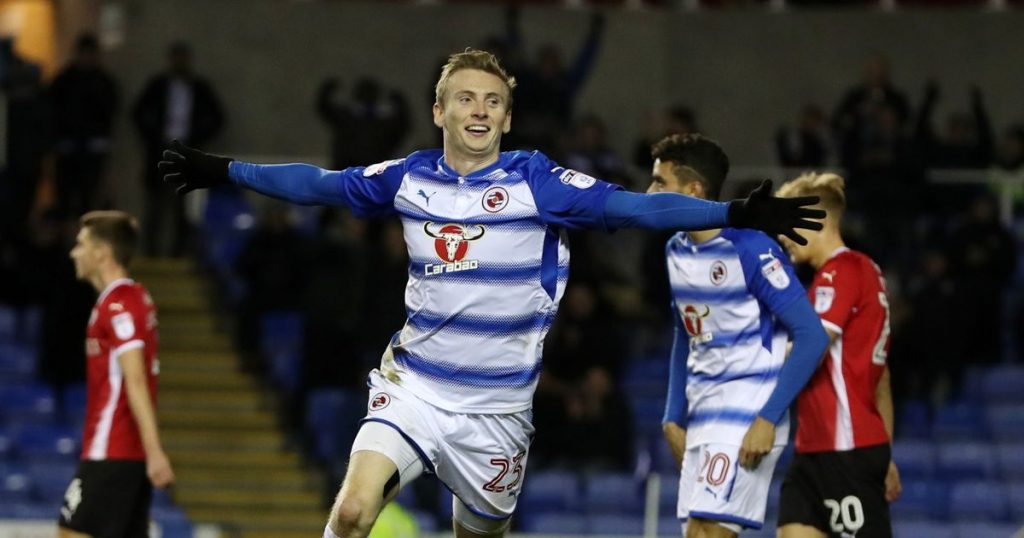 Why Jon Dadi Bodvarsson Is Key To Reading’s Survival

Football has the ability to completely kick you when you’re already down.  Having missed out on promotion by the finest of fine margins back in May, Reading now face the very real possibility of relegation to League One, being only 6 points above the drop zone and still looking over their shoulders.

Most would still back the Berkshire side to play their way out of trouble but that is far from guaranteed and in these last 10 games, they need their best performers to be right on their game.  One of those players now is Jon Dadi Bodvarsson, who in recent weeks has found his scoring touch and not before time.

Having scored 3 goals in 19 appearances earlier in the campaign, Bodvarsson has found a new lease of life in recent days and weeks and is now on a run of 4 strikes in 8 appearances. On its own, that stat is nothing special. However, given Reading’s precarious position and Bodvarsson’s general play, those goals are a real bonus.

Some players have a knack for scoring crucial goals, be it when they are not expected or perhaps being the first goal of the game etc, and in Bodvarsson’s case, whenever he has netted for the Royals in the league this term, they have not lost a single game. 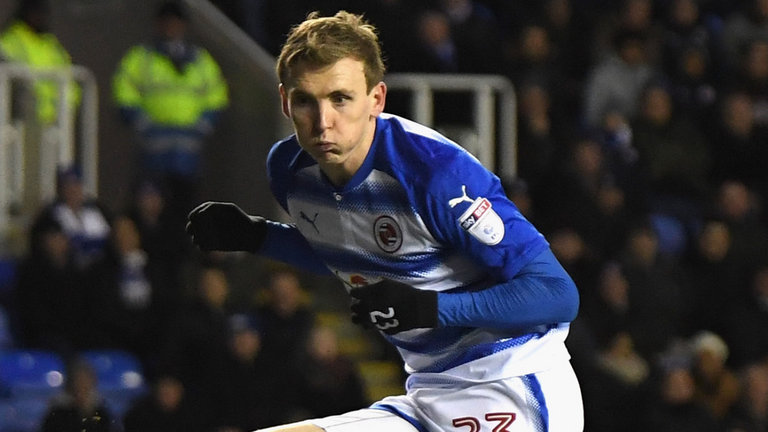 We can’t live our lives according to statistics of course, but looking at that one, I’d be extra determined if I were Jaap Stam, to ensure Bodvarsson is given as many goalscoring chances as possible between now and the end of the campaign.

Another couple of wins may just do it for Reading and when those wins do come, they are bound to be narrow. A goal from Bodvarsson according to what we have seen would very possibly mean victory and so a lot depends on their delivery from out wide.

Throwing Bodvarsson’s figures in from the FA Cup and EFL Cup as well, he has scored a goal once every 141 minutes for Reading this season and when you consider where they are as an overall entity, those figures actually read very well.

To have done that at the age of 25 tells you that he is getting better and when a player starts to improve, it’s not always gradual. Once the penny drops, they can take off and it would not surprise if the Icelandic attacker was to go on and net another 5 goals between now and the end of the campaign.