Predicted Stoke City line-up to face Preston in the Championship

Stoke City will be looking for their opening win of the new Championship season when they travel to Preston on Saturday.

The 1-1 draw against Brentford last week has left Stoke with just a point in the opening two games and manager Gary Rowett will be itching to get his first win as the Potters boss.

Bruno Martins Indi suffered an injury in the first half against Brentford and it remains to be seen if he is fit to face Preston.

Deadline day signing Sam Clucas is still a few weeks away from being ready to feature in a game. Clucas is not the only man who will be unavailable for the Preston clash as Stoke will also be without Maxim Choupo-Moting and Giannelli Imbula, who are both training with the under-23 side as they look to regain full fitness.

Meanwhile, Saido Berahino provided a boost by returning to the bench against Brentford.

Butland has been a reliable presence in goal for Stoke and should retain his place on Saturday. However, he will have a tough task against an in-form Preston side.

Being an attacking full-back, Bauer’s positioning remains questionable at times. He needs to do better defensively and learn to cross the ball earlier. 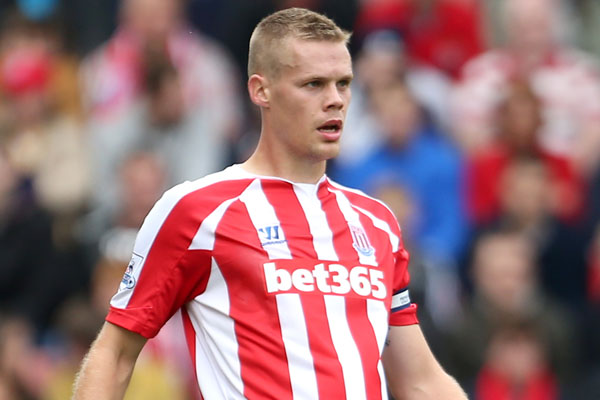 Shawcross has been solid at the heart of the backline for his side and should retain his place for this game.

Martins Indi was forced off in Brentford game and that could see Ashley Williams starting his first game for Stoke.

Pieters has not been effective on the attacking front but has been solid at the back for the Potters.

Fletcher adds balance to the Stoke midfield and his composed presence makes him a sure starter at the weekend.

Allen has been a reliable player for Stoke and always looks solid in the middle of the park.

Ince is always a threat going forward but he needs to bring consistency to his game. His talent has never been in question but his application often is.

Bojan brings creativity and incisiveness to Stoke’s attack and he could help Rowett’s men pick up more than just a point from this fixture. 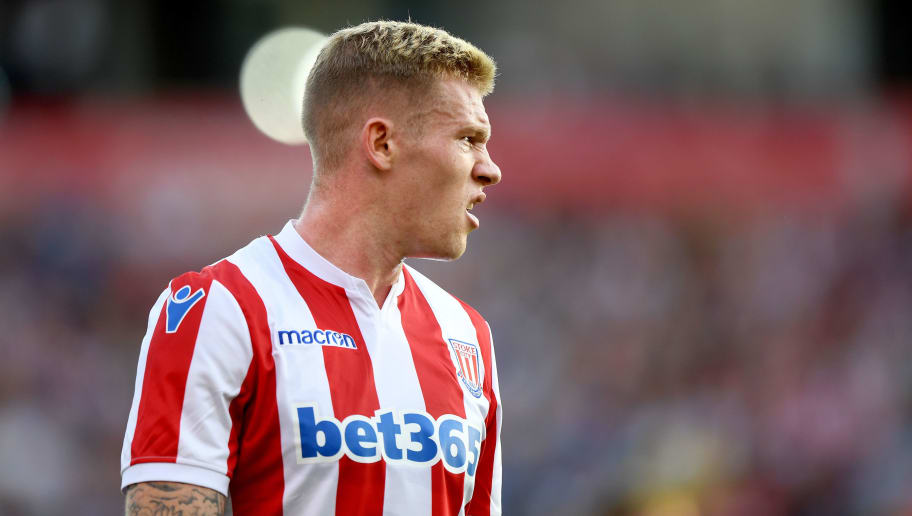 McClean is a workhorse always determined to put up a fight until the final blow of the whistle. Always looks tricky when he gets hold of the ball but needs to improve his final product.

Afobe scored against Brentford last weekend and will be looking to build on that performance. He has been effective in front of goal and should lead the line for his side against Preston.