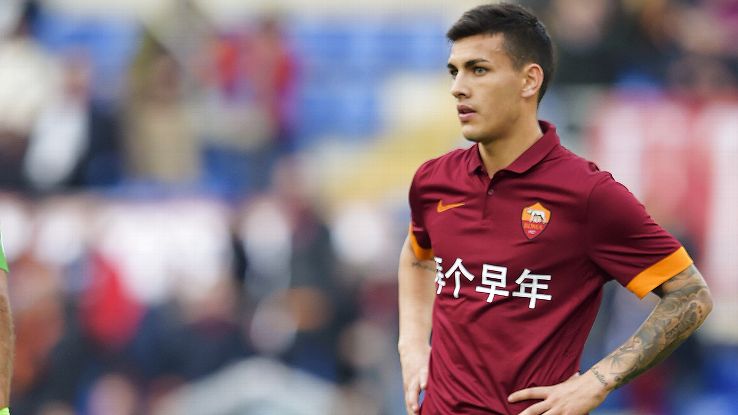 With just one defeat in more than fifteen matches this season, Arsenal has been one of the biggest stories so far. The Gunners have thrived during Wenger’s twentieth season leading the team, and they haven’t shown signs of slowing down anytime soon, becoming one of the most serious title candidates of the Premier League.

However, even good things can get better, and that’s exactly what the North London institution is trying to do during this upcoming transfer window, and they’re focusing their attention on one Argentinian gem that hasn’t been able to live up to his full potential at AS Roma, Leandro Paredes. Reports from the Sun has suggested that the 22-year-old has caught the eyes of Arsene Wenger and the French tactician is ready to make a move for the player.

Leandro, being a really talented prospect, has caught the eye of the French boss lately, as Wenger’s looking to improve an already terrific offensive side of his team and he believes the South American could boost their chances to win some silverware.

Nevertheless, the Argentinian hasn’t been very consistent during his time at the Italian side after being one of the most prominent prospects that Boca Juniors has had over the past few years, signing overseas at the tender age of 20 years old after earning the number 10 shirt for the Xeneizes.

The 22-year-old is an outstanding and pretty talented player in the offensive end of the field, and has made 9 starts this season for the Italian side, being able to score one goal to go along with 2 assists, and he doesn’t seem to be very comfortable on his team right now, and it’s rumored that he’ll be getting out of the Italian capital as soon as he can. 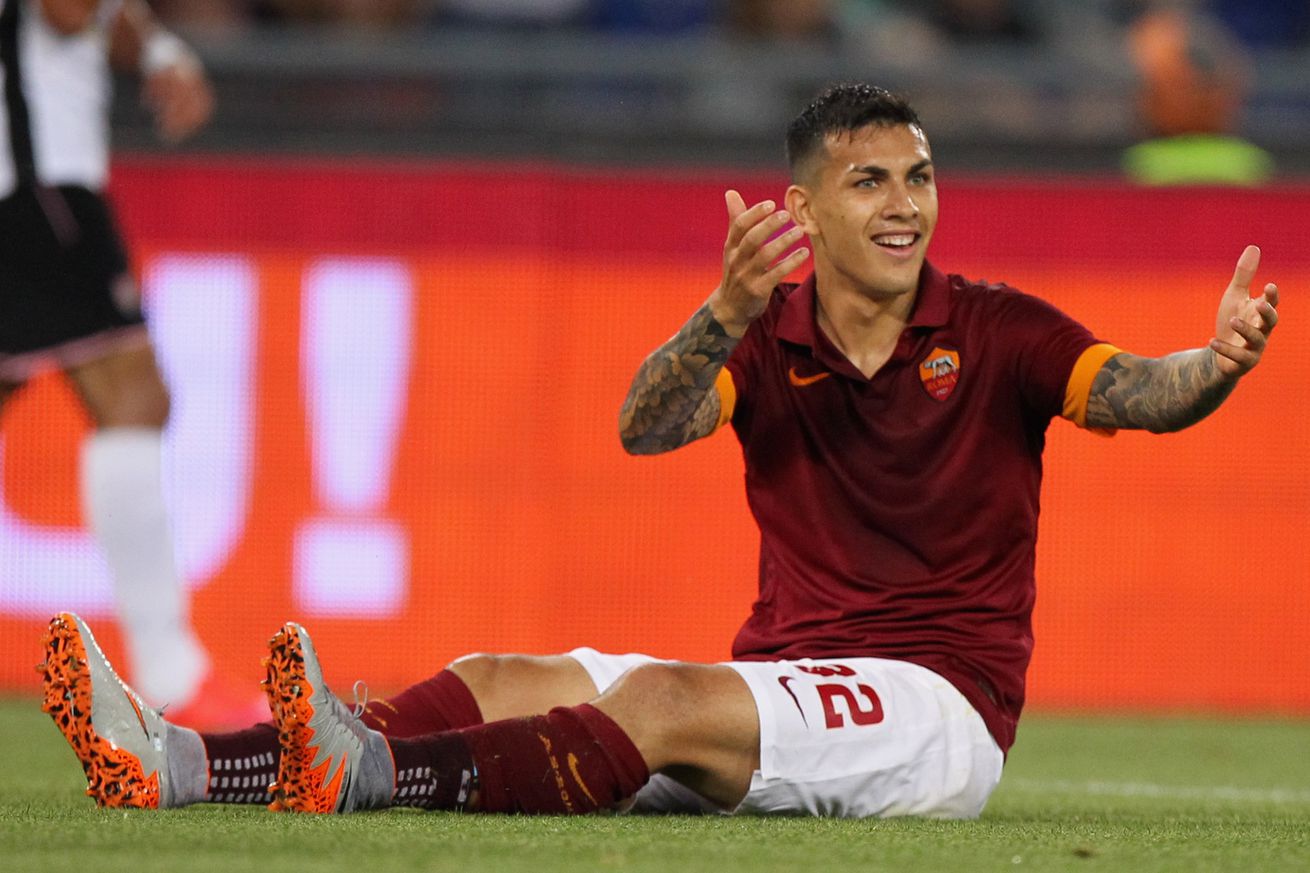 So, the real question that should be asked right now is: Would Paredes actually be a good signing for the Gunners or will it be a bad move? Well, at first sight you wouldn’t want to close the door on a talented youngster that could be a great addition to almost every side in Europe and on the top of that, Paredes was a subject of a strong interest from Liverpool past summer, but the move failed to materialise for some reasons.

Leandro is yet to reach his prime and his ability to create opportunities for his teammates, or create his own shot, is something that you just can’t overlook, as he does everything well on the offensive end.

However, Arsenal actually doesn’t need much help at that position, as the Gunners’ offensive midfield is totally crowded right now and he won’t be getting many chances to play for the Londinese institution, at least for the time being.

The Gunners should focus on bringing other striker instead of Leandro, as Alexis Sanchez and Olivier Giroud are the only candidates for the spot and looking at recent situation, Giroud may not be the favourite for a long and Perez is having his own troubles as well.

It’s a very long season and you need as much depth as you can if you’re trying to win the Premier League, but signing Paredes doesn’t make a lot of sense for either party, as he should be looking for a move that guarantees him some playing time in order to take his career back in the right direction.