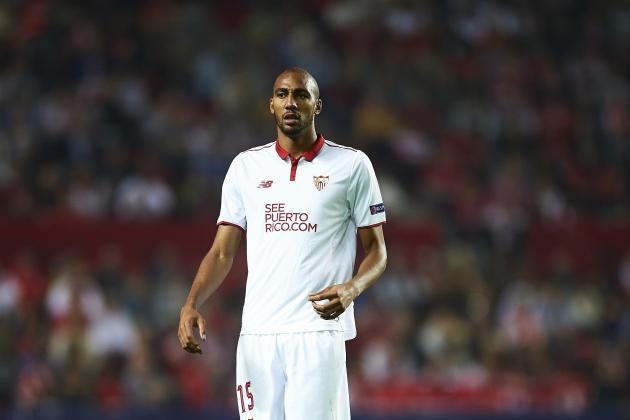 Arsenal’s current season has been very good, but the people around this team know that “very good” is not enough if they want to win the Premier League for the first time since 2004. The Gunners’ management also knows this; therefore they need to bring talented and experienced players as soon as possible if they still have hopes to win the trophy at the end of the season.

Of course, this won’t be an easy job, given the fact that sometimes Arsenal loses important players to League rivals. Despite these numbers, they’ve known how to make great signings in the past couple of years, and you can see that in both Mesut Ozil and Alexis Sanchez.

However, Arsenal is unlikely to keep these two players for the near future, but if they can attach the talented midfielders and add the right players during this period, they can be a dangerous competitor for the rest of the season and the seasons after this.

In the last few days we’ve heard a lot of rumours about the future of Ozil and Sanchez, but in the meanwhile, Arsenal has been scouting other good players in order to shield the squad.

Arsene Wenger knows that without any signings, the season can be more difficult, and that’s why the French boss has been looking for talented players to build his perfect team, and now all the rumours say his next signing could be in Spain at this moment. 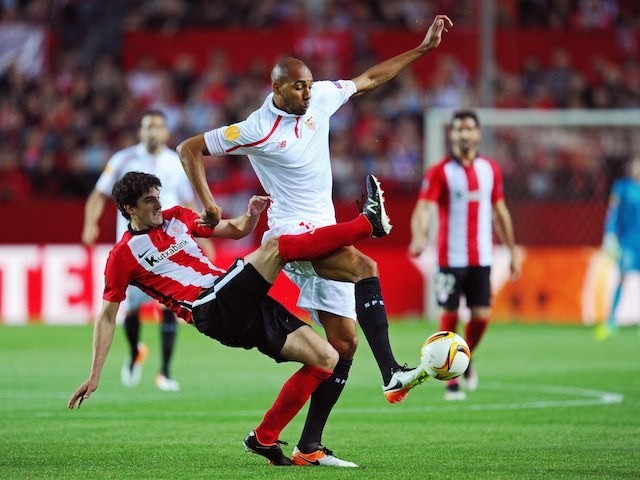 Arsenal are reportedly interested in Steven N’Zonzi, the former Blackburn and Stoke City player who is currently part of Sevilla. The French midfielder has displayed a great game during his stay with Jorge Sampaoli’s team, and N’Zonzi is being wanted by some important teams in Europe, and one of them is Arsenal.

Since N’Zonzi is going through the best course of his career, and many people would his brilliant form is just a one season thing, but we argue otherwise, as the defensive midfielder has the material to have a long and successful run at Arsenal or any other team. Just in case you were wondering if this man can be a good addition to North London side, the answer is yes. N’Zonzi has all the required attributes to be a great player at Emirates Stadium.

It is a big plus that he knows the league, as he played for Blackburn Rovers and Stoke City before heading to Sevilla, so, there won’t be any problem with Steven to adapt to England and its football.

Also, it is an impressive thing that he plays for a team that is 90% focused on attacking, and with N’Zonzi being a defensive midfielder; Arsenal will have a great and versatile player in its ranks if they can purchase this lad.

N’Zonzi is only 28, so he is enjoying the best time of his career and Arsenal must take advantage of that. There is no doubt that Steven is a talented player, as he’s also scouted by other teams like Juventus, so Arsenal needs to move fast if they want to sign one of the best defensive midfielders in the Spanish league.