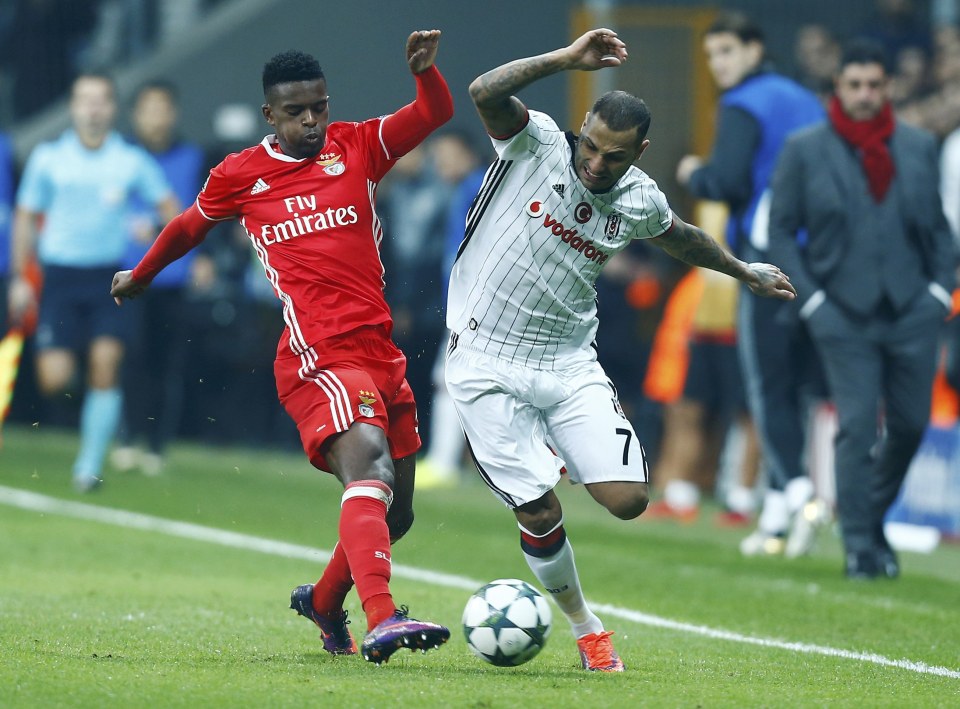 Manchester United and Jose Mourinho will not be pleased with their Premier League form, but they have managed to move onto the knockout stage of the Europe’s second-tier competition and will hope to keep both doors to the Champions League alive late into the season. But the manager is desperate to add a number of players to a squad and this has seen the club heavily linked with a number of players and has also kept their scouts pretty busy throughout the season. One player that Manchester United are reportedly scouting is Benfica defender Nelson Semedo.

The 23-year old is one of the hottest prospects in Europe at the moment and is attracting interests from all around Europe. He has broken through the Benfica ranks in the past few years and has been in impressive form since the start of the season, keeping Benfica in the title hunt. Manchester United sent scouts to watch him in action against Napoli in their recent 2-1 loss and are not reportedly interested in a move for him in the summer. So who is this 23-year old and what can he bring to Manchester United?

Having risen through the Benfica B ranks to the senior side in very little time, the Portuguese full-back has already earned his first international cap and is the first choice for his side this season, having played in all 6 of the Champions League fixtures this season. Primarily a right-back, Semedo has been used by his boss on the other side of the wing and also in a midfield role at times this season. 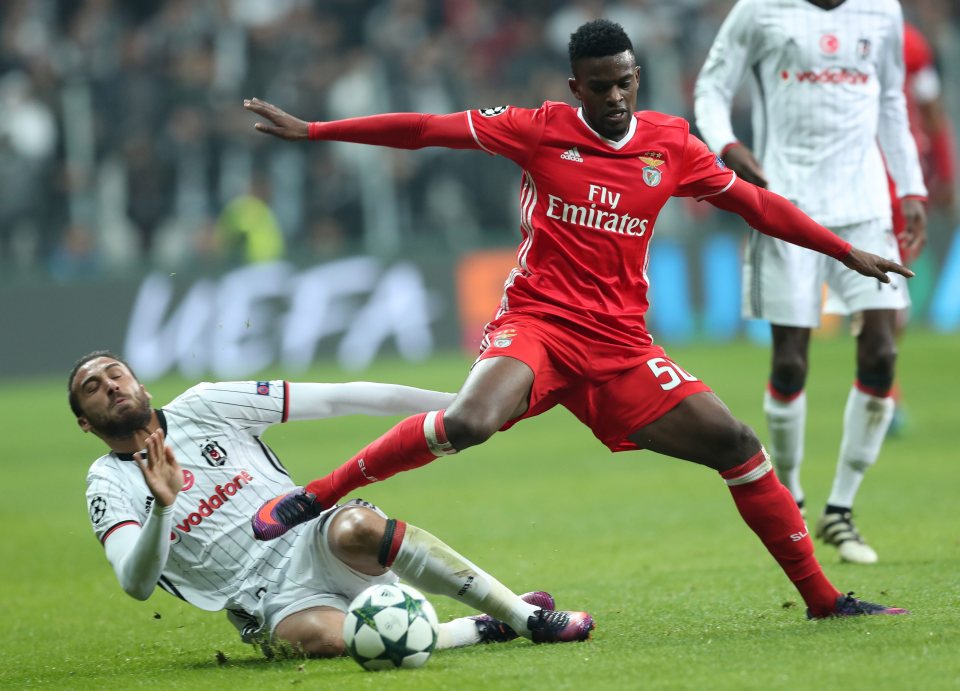 An attack minded defender, the 23-year old is strong with his dribbling and loves to take on his opponents even in crunch games. His confidence and self-belief often lift him out of trouble while his vision and passing abilities make him a top class player.

At his age, he is not the strongest player around and might turn out to be a liability in the air but with plenty of time under his belt, Jose Mourinho is determined to turn to his homeland to add to his squad. The first choice right-back at the club, Antonio Valencia, has established his place in the side this season but Matteo Darmian remains the only real backup and the manager eyes the Portuguese international as a long-term solution.

It is revealed that he has a release clause that could be close to the £50m mark but it does not seem to have fazed Mourinho who is still looking to sign him at the end of the season. He is young, has loads of potential, and has a similar player to compete with for a place in the first team. Mourinho loves to stick with players he trusts in and if he can give Semedo enough chances around high-quality players, the 23-year old might turn into a superstar. Though the challenges of the new league might wilt him down a bit, he and the club has to be patient in his transformation which will help all parties involved making this deal a win-win.

Do you think Nelson Semedo is a good option for Manchester United?