Three wins in their last four Championship games have put Sheffield United firmly back in the playoff picture and a win at Fulham would be a massive statement of intent from the Blades.

Chris Wilder’s men have gotten over the line a few times lately but this game is a completely different kettle of fish.  Fulham are outstanding right now and had they made a better start, they could have challenged Wolves for the title. This game will undoubtedly prove to be quite a cracker and to secure a win, Sheffield will have to be at their absolute best.

Kieron Freeman is a long-term injury absentee while David Brooks is once against expected to miss the trip down south. Jamal Blackman and Leon Clarke both came off injured at Reading and may miss out this time.

The familiar 3-5-2 formation is likely to be on show once again with Moore and Donaldson coming in.

Jamal Blackman picked up another injury in the game at Reading and is likely to replaced by Moore.

Averaged 42 league appearances in his three seasons with United in League One and his solidity and commitment has been seen to great effect once again this season.

Following injury, Stearman is on course to play the most amount of league games since his Fulham days and remains important to the setup.

The left-footed defender brings a good balance to the backline and is very likely to start at Craven Cottage.

Holds important defensive and offensive roles and will need all of his energy up against the likes Matt Targett and Ryan Sessegnon. 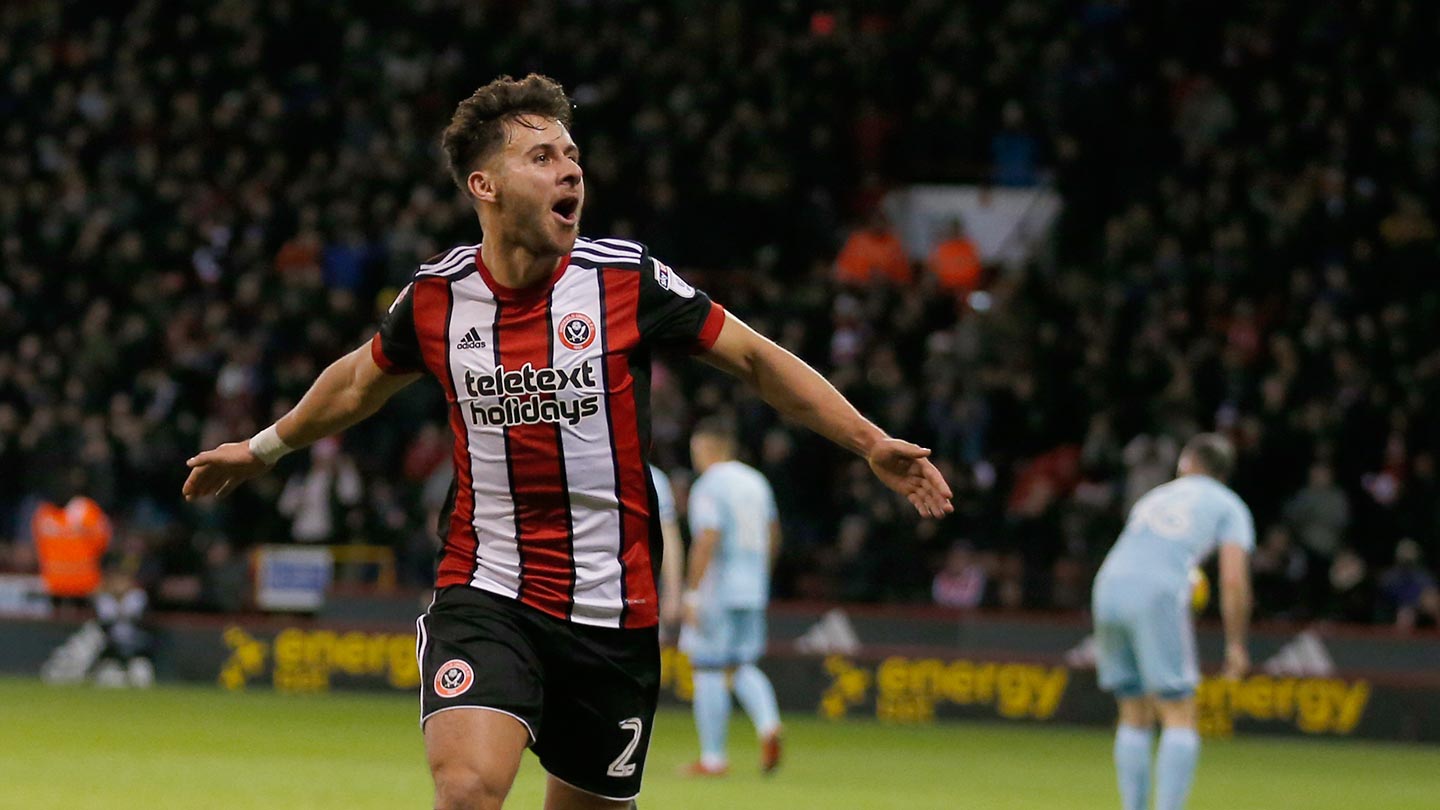 The former Portsmouth man rarely misses a game and may have a better time of it than Baldock on the other side, though Christie, Fredericks, Ojo and Ayite are no picnic.

United should have an unchanged midfield for this clash but that might prevent them from dominating the space should Fulham go with a 4-3-3.

Breaks forward to good effect and may provide the Blades’ best chance of a goal from midfield.

Should, in theory, get more goals from his position but his general play is fine and he’ll no doubt start once more.

The forward may come in for the injured top scorer Leon Clarke to partner Sharp.

Among the goals lately and his presence should lessen the effect of Clarke’s absence. Sharp, however, relies on good balls coming from the wing-backs but they might be driven back a lot during the game.