According to a report in Birmingham Live, Italian side Inter Milan are on the look out for a new midfielder when the transfer window reopens and could make a move for Wolves midfielder Ruben Neves.

The Portugal international, who arrived at the Molineux from Porto in the summer of 2017 for £15.8m (h/t BBC), has been one of the stars of this Wolves team under Nuno Espirito Santo.

The Porto academy product is one of the mainstays in the midfield, and has shown great quality to be one of the stars in the Premier League. 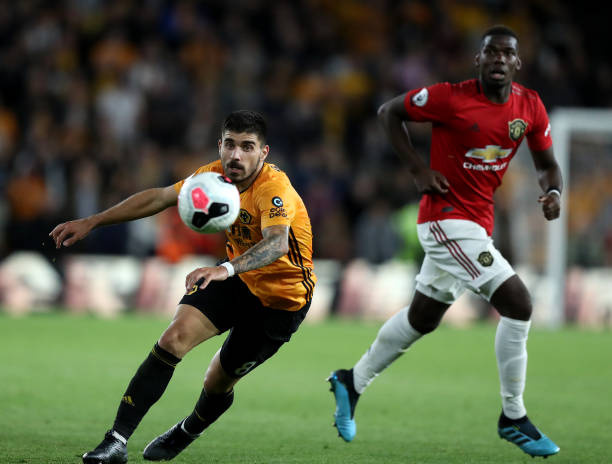 Since his arrival at Wolves, both in the Championship and now in the top-flight, Neves has been famous for long-range goals and assertive passing from the midfield to the forward line.

Below, we further delve into his game and state why Nuno’s men would be foolish to let go of him:

Neves runs the midfield for Wolves

Ruben Neves is one of the most prodigious young midfield players, who, at such a tender age (22), has done a lot of famous things for club and country. He is a defensive midfielder by trade, but is capable of operating as one of the two in the midfield pivot.

In terms of his attributes, the Portugal international is a highly-intensive presser of the ball to win back possession in the midfield. On the ball, he is one of the best passers around, is physically strong, and doesn’t mind shooting from distance. 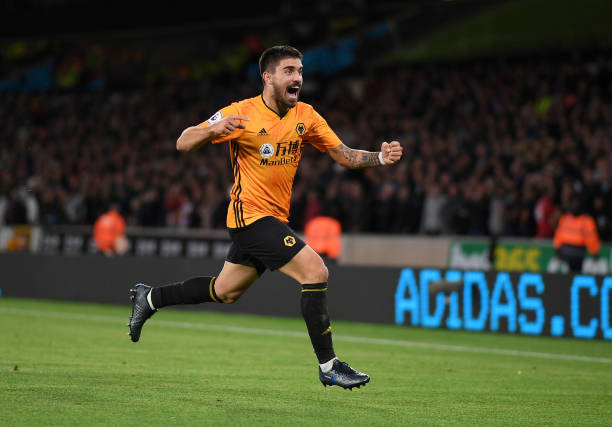 In Nuno’s system at Wolves, Neves is one of the important players as he runs the midfield for them. His ability to help the forwards press high or to be a distributor of the ball from the midfield is sumptuous.

Wolves would be foolish to let go of Ruben Neves amidst interest from Inter Milan. Instead, they should think of convincing him to sign an extended contract with the club.