According to a report in Birmingham Live, Italian side AS Roma are looking at the possibility of signing Wolves’ Adama Traore over the course of the next summer transfer window.

The winger, who arrived at the Molineux last summer for £18m from Middlesbrough, has been one of the star men for Nuno Espirito Santo’s team this season so far. 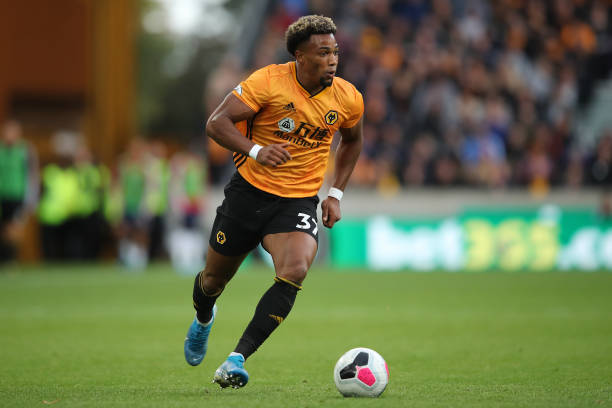 Traore has been a regular starter in Premier League and Europa League games, which has been a pleasant surprise especially if we compare his performances for Wolves last season.

This recent upsurge in form has attracted the attention of the Serie A giants. They are watching him closely and could make a £22m swoop next summer. (h/t Birmingham Live)

Here’s why Wolves could ill-afford to lose the winger and they shouldn’t entertain any offers for him:

Traore adds that X-factor to the team

Adama Traore is a versatile forward player who prefers to operate on the right-wing, but has done well as a wing-back or as a support striker for Wolves.

We all know about his attributes that includes rapid pace to stretch the opposition defence, ability to take on defenders and beat them with dribbles and an improved player when it comes to supplying the right final ball in the final third. 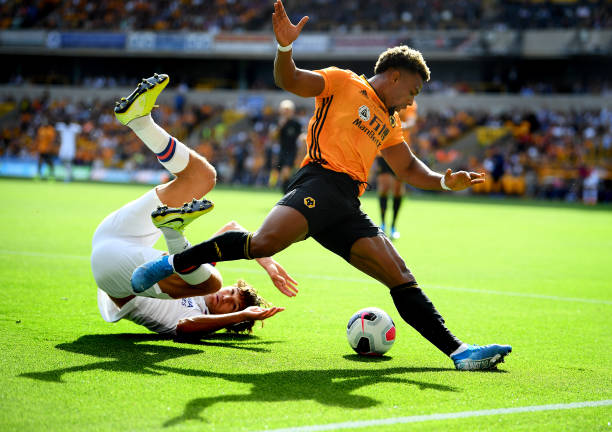 With what we have seen of him for Wolves so far this season, it is clear that Nuno now understands how to use him in the right way to help the team progress forward.

The Molineux-based side could ill-afford to lose the winger, whether it be next summer or beyond. He anyway has four years of contract left to complete.

Therefore, we can conclude that Wolves shouldn’t entertain any offers from Roma to take Adama Traore away. The Spaniard is their important player and the club should make sure he stays beyond next summer.