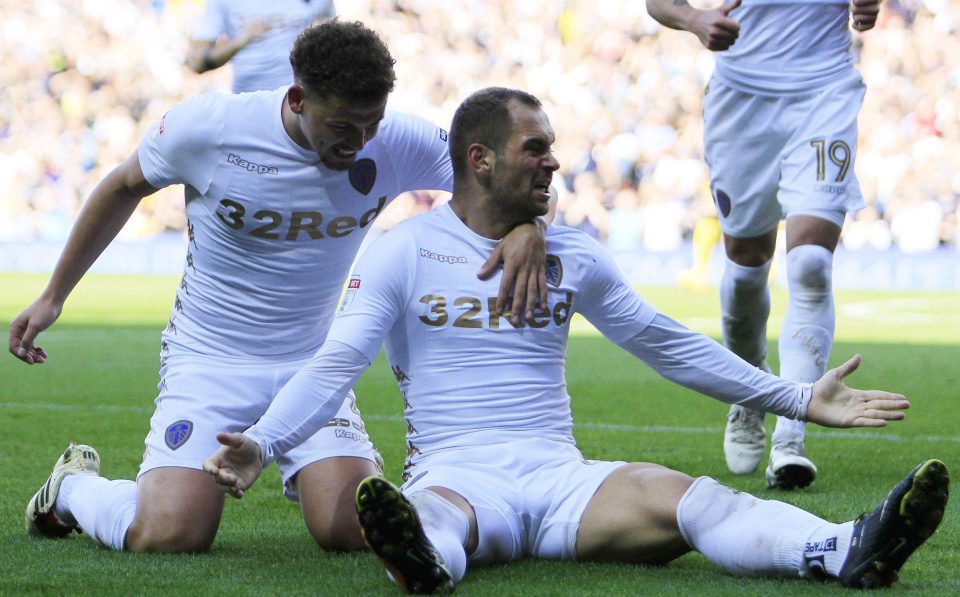 The Brazilian has been in sensational form for the Championship leaders but lately, his goals appear to have dried up. If Leeds do not make a move to sign Lasogga on a temporary basis, Wolves can benefit by pursuing a deal for the talented striker.

As per a report from BILD, Hamburg are willing to listen to offers for him this summer. With the Wolves edging closer to Premier League promotion, they will need a new striker and a player like Lasogga can work wonders for them.

Bolstering Wolves’ attacking options is a must for Nuno Espirito Santo and the 26-year-old Lasogga seems like a good choice. He is experienced enough to split even the toughest of defences apart and the club will need players like him in the near future.

At face value, his return of 10 goals and 3 assists in 28 appearances might not seem impressive but Leeds have lacked adequate service from their creative players for a good majority of the season. With that in mind, his tally does not seem poor at all. 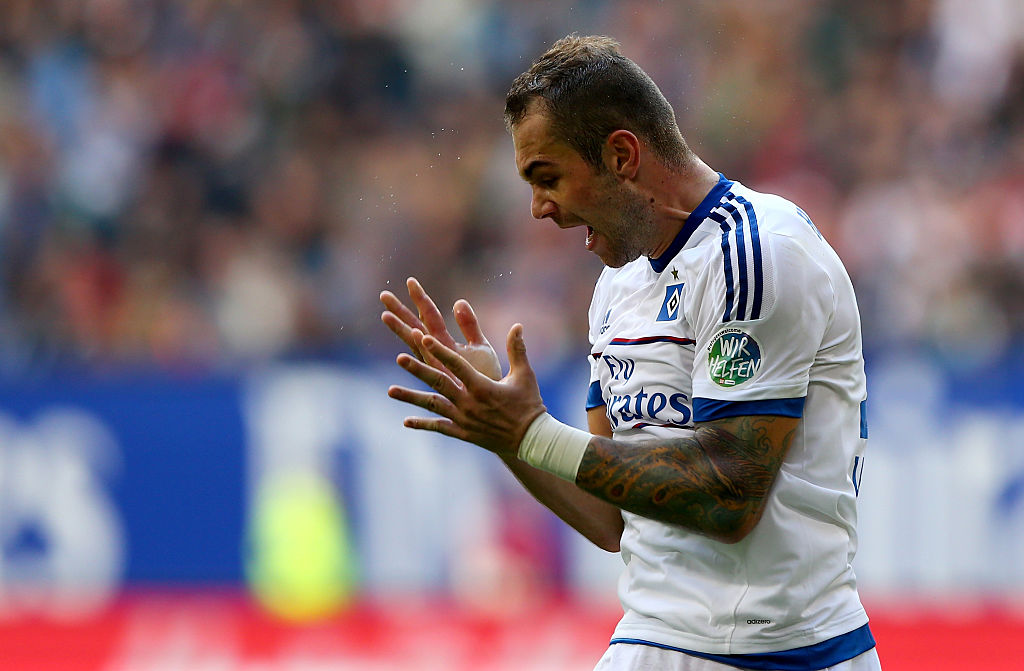 In fact, if he can score 10 goals in a club that lacks a creative outlet, he can probably thrive better in a team like Wolves. The likes of Ruben Neves and Barry Douglas have been consistent with their performances and Lasogga can thrive alongside them.

Furthermore, having him in the squad could add greater dimension to the Wolves attack. He can hold on to the ball well and his finishing skills are quite sublime. His pace would help him in linking up with his teammates and create opportunities in the final third. Thus, if Wolves were to sign Lasogga, he can bring a lot to the table.

The club’s challenges will intensify once this season comes to an end and the Hamburg man could prove to be a valuable resource.

Hence, if Leeds do not make an attempt to sign Lasogga permanently, it might be a good move for Wolves to consider a deal.

Rubbing shoulders with the bigwigs in the Premier League will not be easy and to cope with the rigorous demands, Santo will need all hands on the deck. They have a good team right now but the addition of a few summer recruits could make an immense difference next term, thus making a strong case for them to consider a move for Lasogga.