According to a report in Birmingham Mail, Wolves have joined rivals Aston Villa in the race to sign Bolton Wanderers youngster Dennis Politic in the upcoming transfer window.

Until last week, only Villa were keen on signing the 19-year-old, but Nuno Espirito Santo’s men have whole-heartedly joined the race to sign the wide midfielder. (h/t Birmingham Mail)

Politic is a product of the Bolton youth academy and he has spent time at Salford for a season on loan before coming back. He has been a regular starter in the Bolton team this season, scoring twice in 11 games in all competitions. 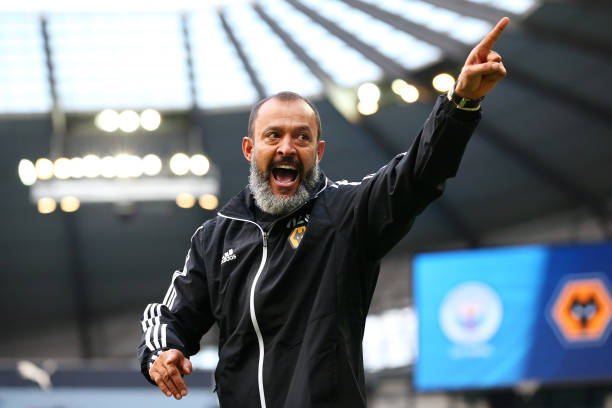 Wolves, after making a poor start to the campaign, have got themselves back on track with fantastic wins at Besiktas and Manchester City just before the international break.

However, they could do with more fresh legs in midfield in order to allow Nuno to rotate more and keep the team fresh.

Below, we take a look at Politic’s game in-depth and conclude why Wolves should beat Aston Villa for his signature:

Dennis Politic is a versatile midfield player, who prefers to play as a wide midfielder as a number eight, but is capable of operating in defensive midfield, if required by the team.

In terms of his attributes, the 19-year-old is a physically strong player on/off the ball who protects the ball well in midfield. He is a neat passer of the ball, works hard without possession and has the ability to make late runs in the opposition box and have a pop at goal. 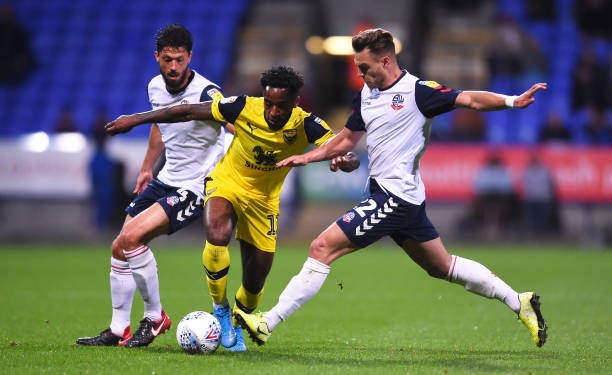 Even though there are areas to his game that can be improved upon, Politic has shown a lot of promise at such a young age to become a top central midfield player.

Wolves could do by signing him and having him as an added depth to their midfield. He can provide fresh legs to one of the challenging positions and add quality as well.

Nuno’s men are right to be in the race with Aston Villa to sign Dennis Politic. Now, they should beat their rivals in signature of the 19-year-old.