According to a report in Birmingham Mail, Wolves midfielder Joao Moutinho has apparently agreed to new terms and could sign a new deal very soon.

The Portugal international, who arrived at the Molineux in the summer window of 2018 for £5m (h/t BBC), will have his contract expiring by the end of this season.

And after a successful first season in the Premier League, he is set to get a new contract. The new deal will include a pay rise for the 33-year-old, which is richly deserved. (h/t Birmingham Mail) 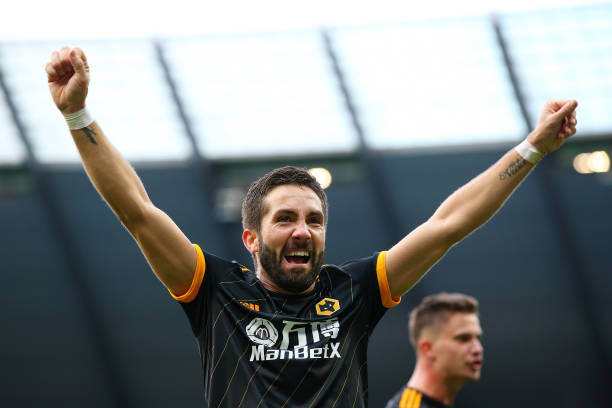 Moutinho has featured in all of the eight league games so far this season, and is one of the consistent players in team.

Here’s why it is almost a no-brainer for Wolves to offer him extended stay at the club with higher wages:

Moutinho still has it in him to run the Wolves midfield

Joao Moutinho is 33 and might be reaching the twilight of his career but he is still one of the better midfield players in the league. After all, he is both technically and tactically sound.

The Portugal international prefers to play as a box-to-box midfielder but is capable of operating as a number 10 or as one of the two in a midfield pivot. 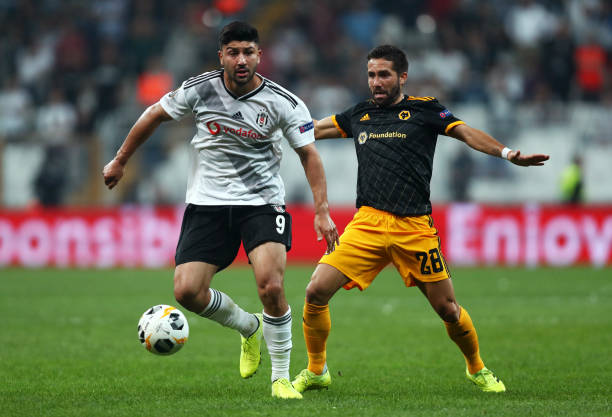 The veteran midfielder is an astute user of the ball and still has the energy to press with high intensity in the midfield. He reads the game well from all corners.

If Wolves retain him beyond this season, they will have the continued presence of a player who can lead them and also produce quality to drive the team forward.